Mozilla believes both in equality and freedom of speech. Equality is necessary for meaningful speech, and you need free speech to fight for equality. Figuring out how to stand for both at the same time can be hard. 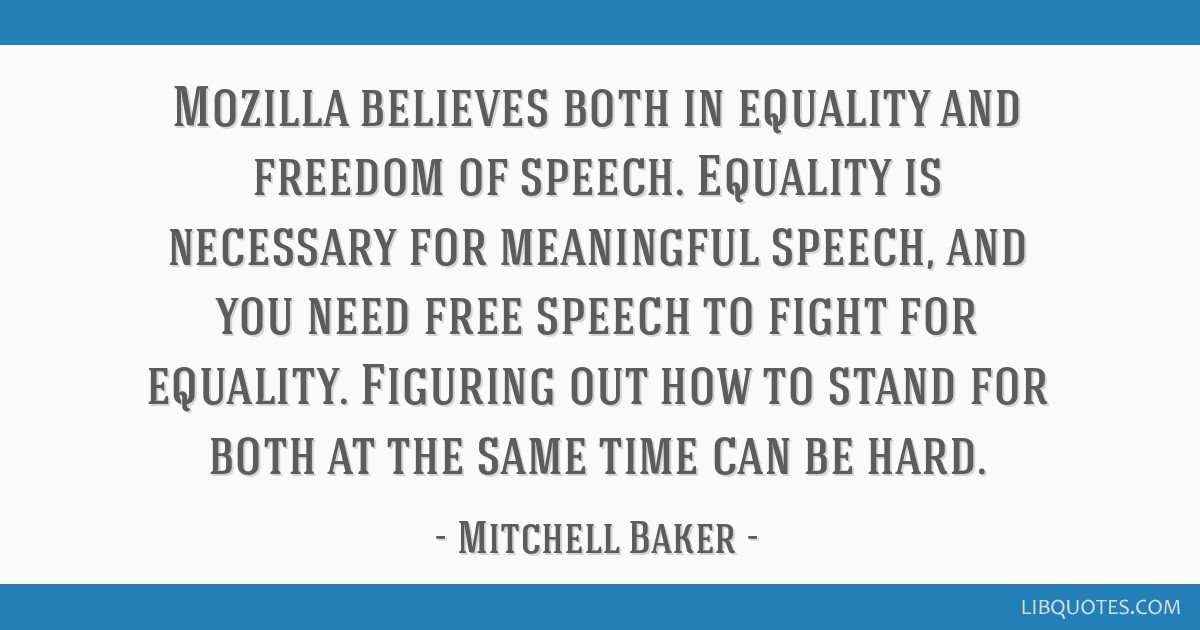 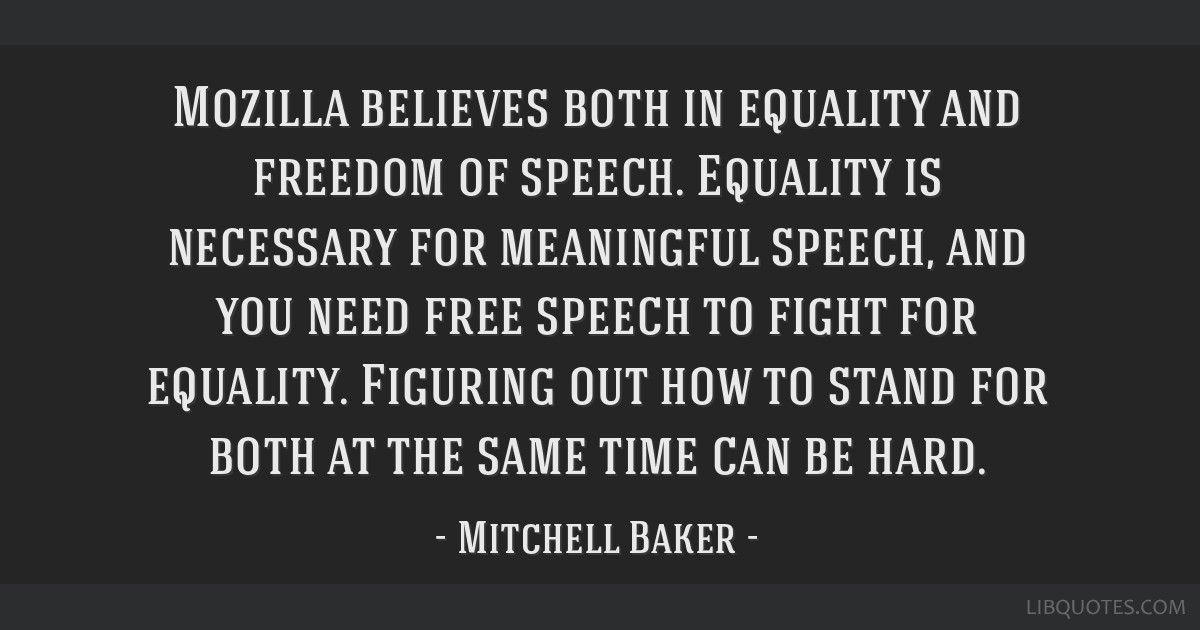 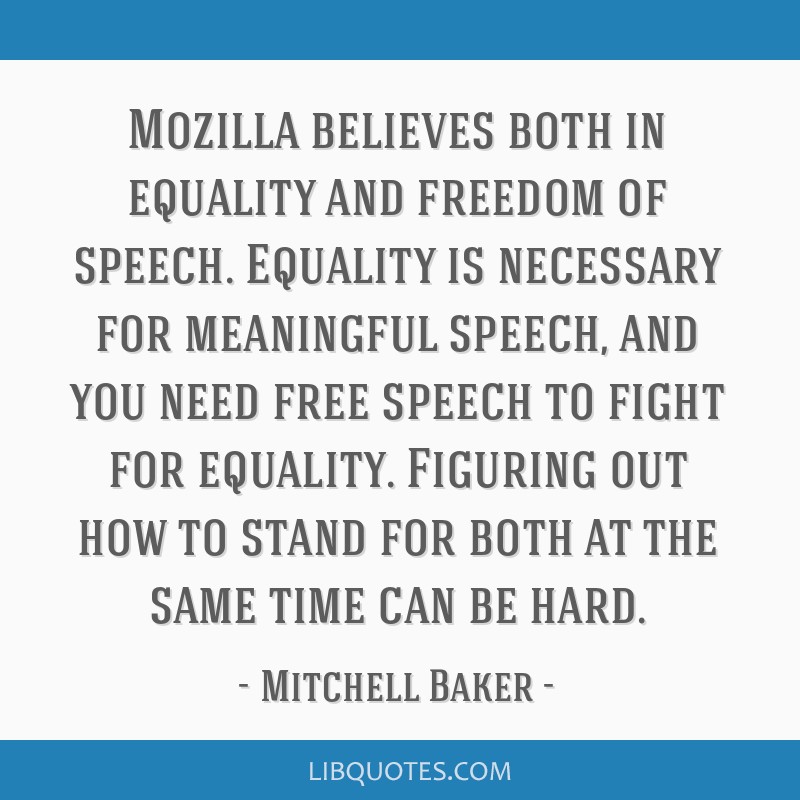 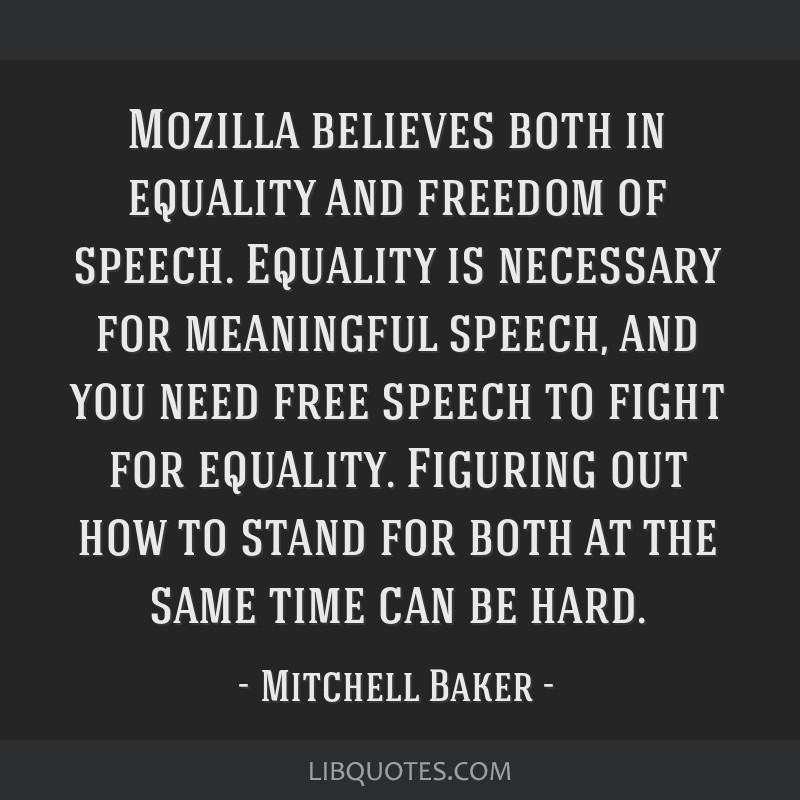 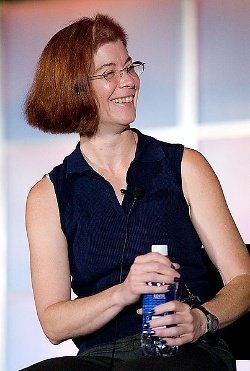