He (Sri Aurobindo) did not keep me, what could I do? I had to go. But I left my psychic being with him, and in France I was once on the point of death: the doctors had given me Up.

When she left Pondicherry on 22 February 1915, when her husband was called home [France] to join the French Reserve Army, quoted in "Diary notes and Meeting with Sri Aurobindo", Sri Aurobindo Circle, Issue 33 by Aurobindo Ghose (1977), p. 84 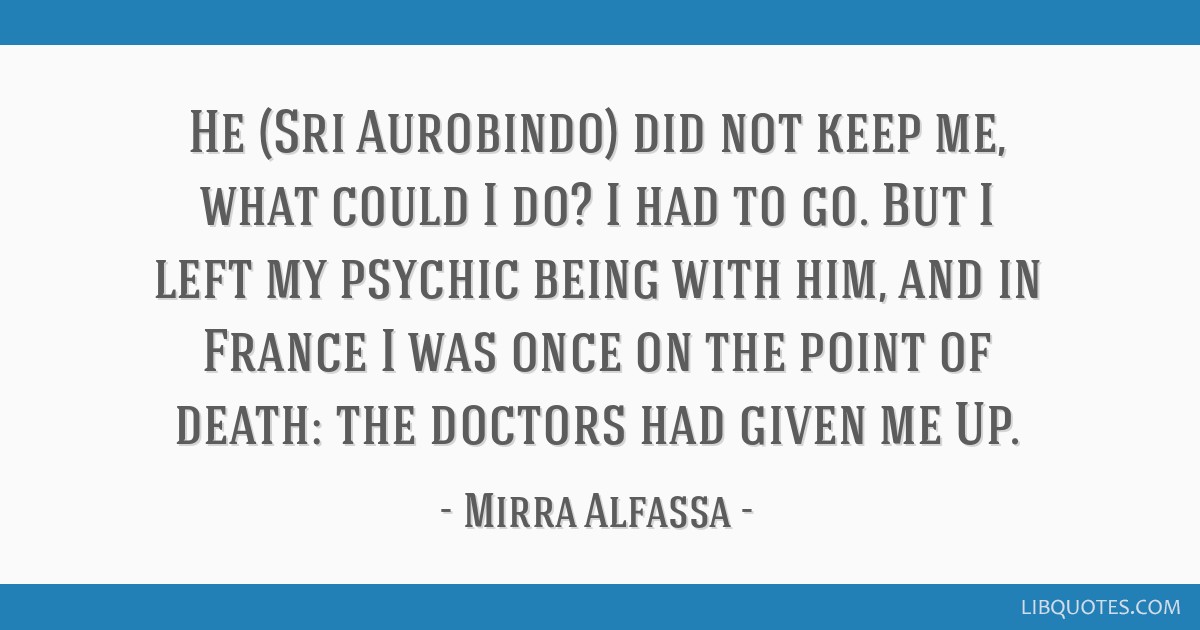 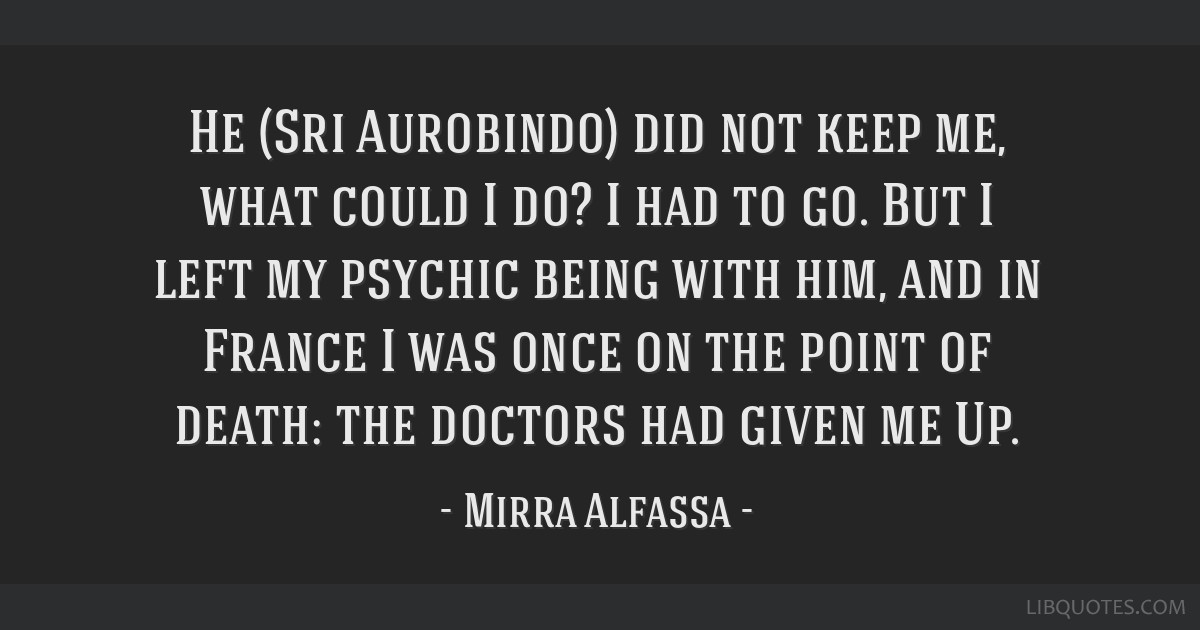 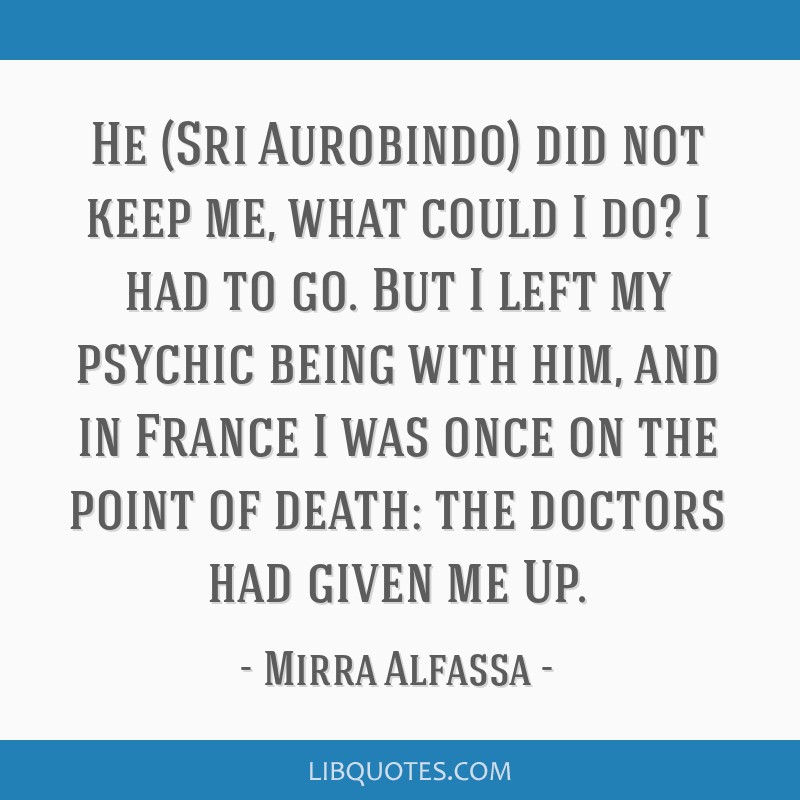 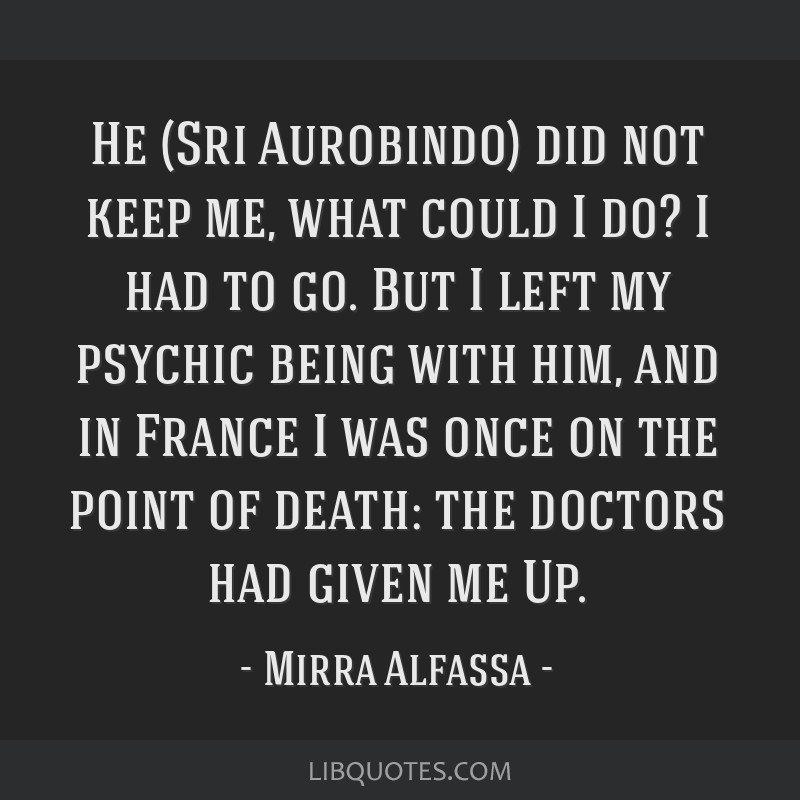 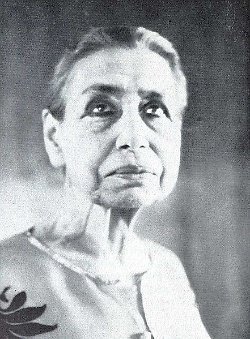