It's a moral problem that the government is making into criminals people, who may be doing something you and I don't approve of, but who are doing something that hurts nobody else. Most of the arrests for drugs are for possession by casual users.
Now here's somebody who wants to smoke a marijuana cigarette. If he's caught, he goes to jail. Now is that moral? Is that proper? I think it's absolutely disgraceful that our government, supposed to be our government, should be in the position of converting people who are not harming others into criminals, of destroying their lives, putting them in jail. That's the issue to me. The economic issue comes in only for explaining why it has those effects. But the economic reasons are not the reasons. 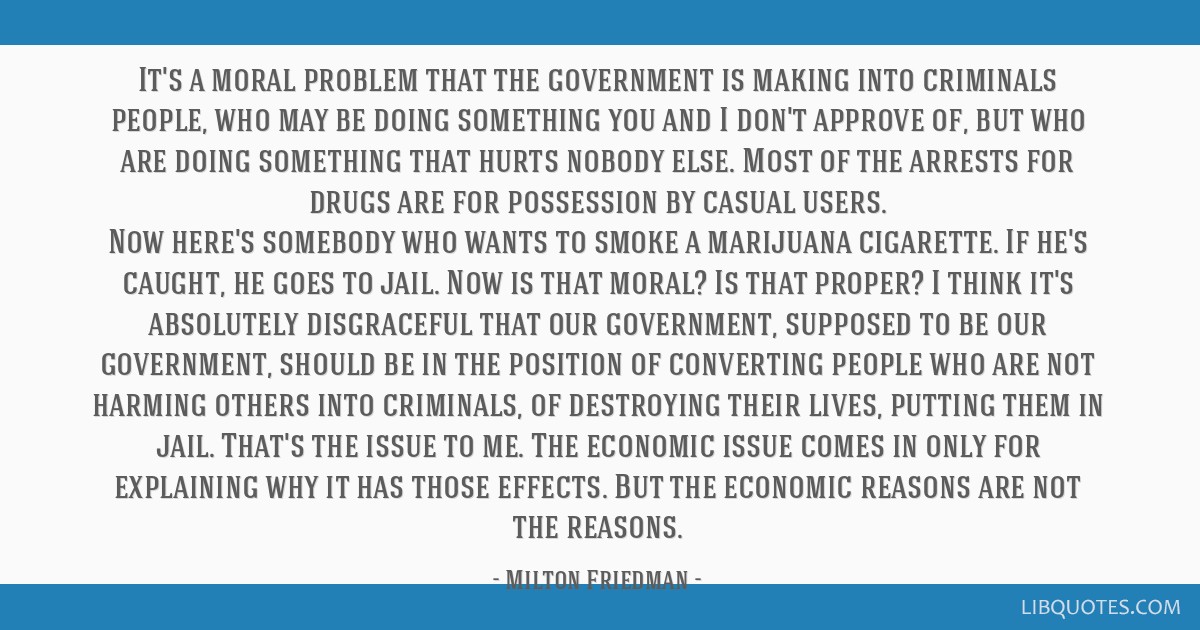 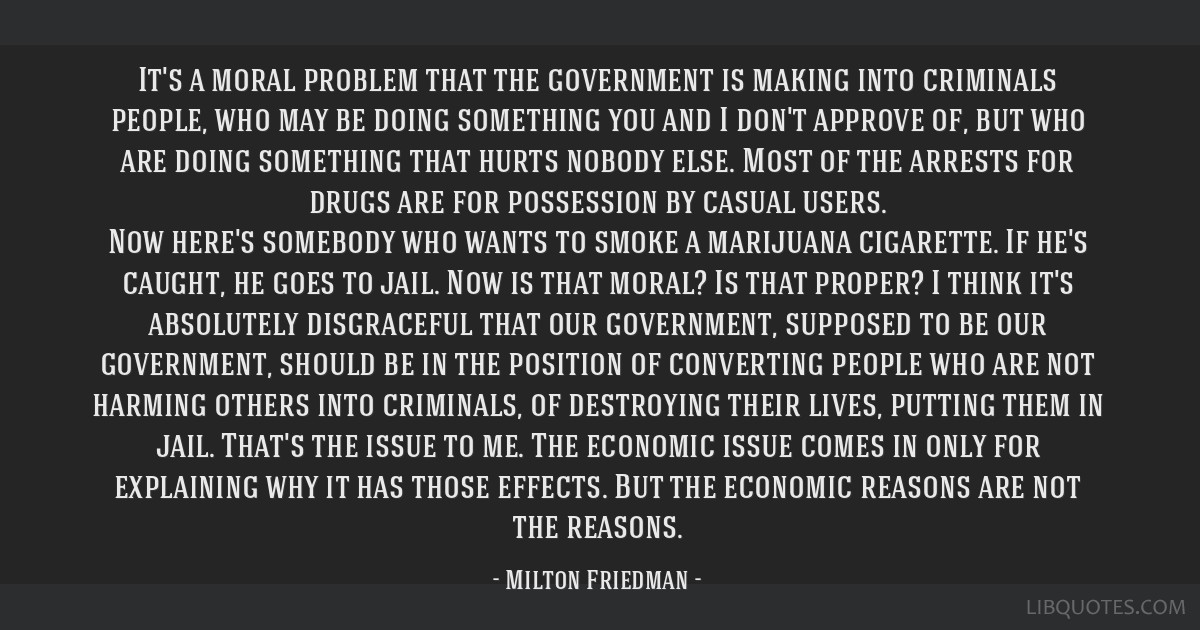 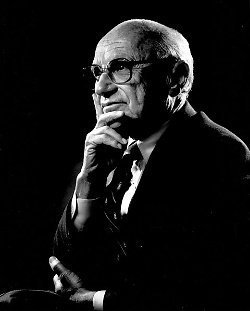