What we really long for after death is to go on living this life, this same mortal life, but without its ills without its tedium, and without death. Seneca, the Spaniard, gave expression to this in his Consolatio ad Marciam... And what but that is the meaning of that comic conception of the eternal recurrence which issued from the tragic soul of poor Nietzsche, hungering for concrete and temporal immortality?

The Tragic Sense of Life (1913) - X : Religion, the Mythology of the Beyond and the Apocatastasis 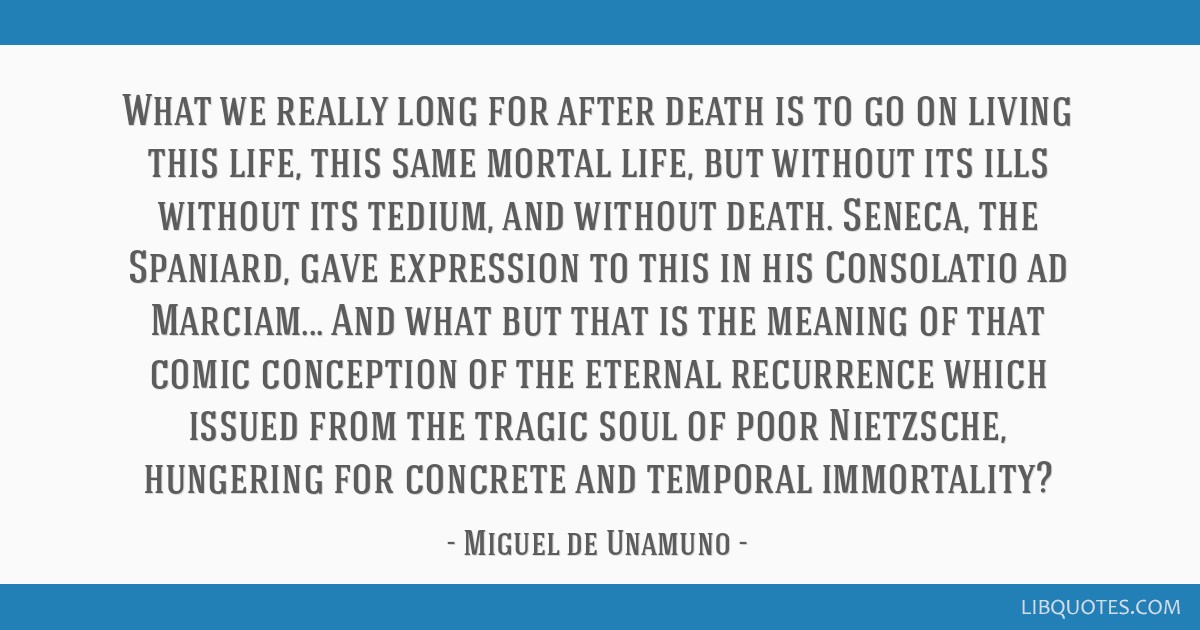 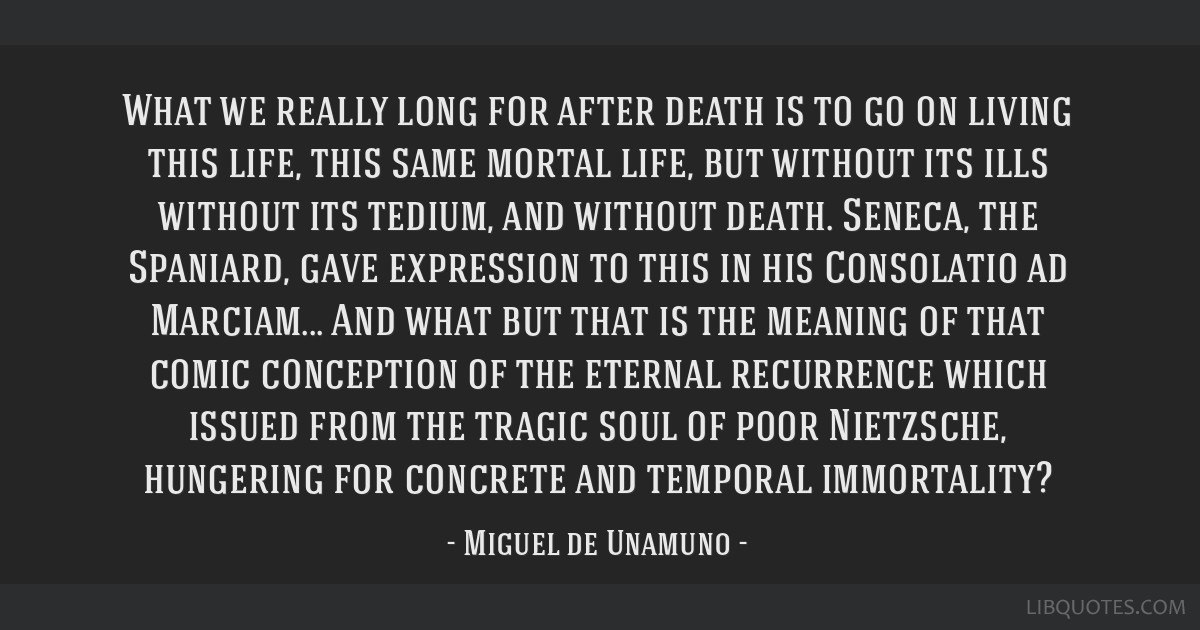 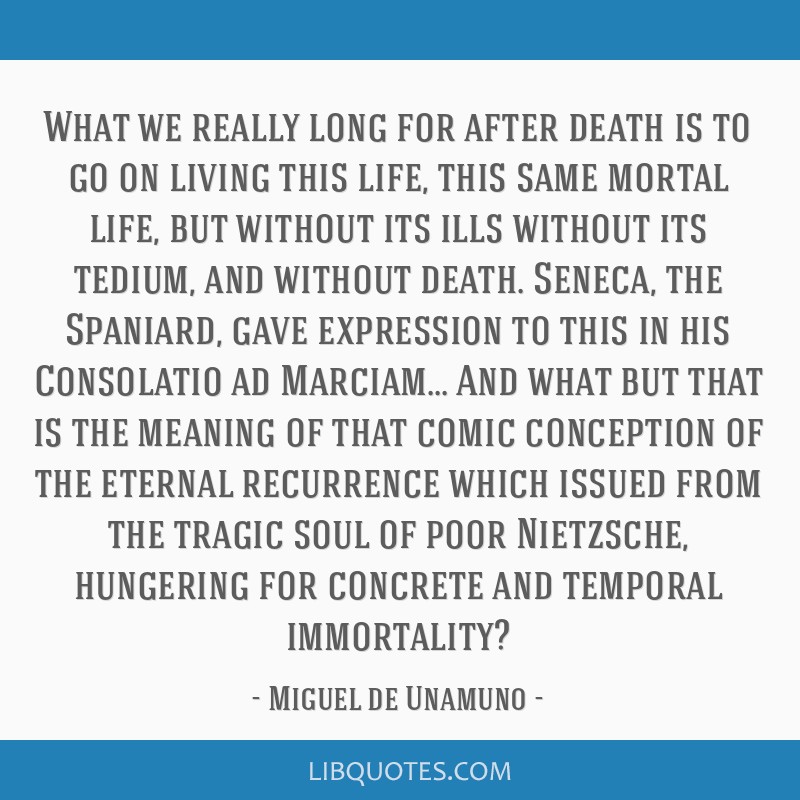 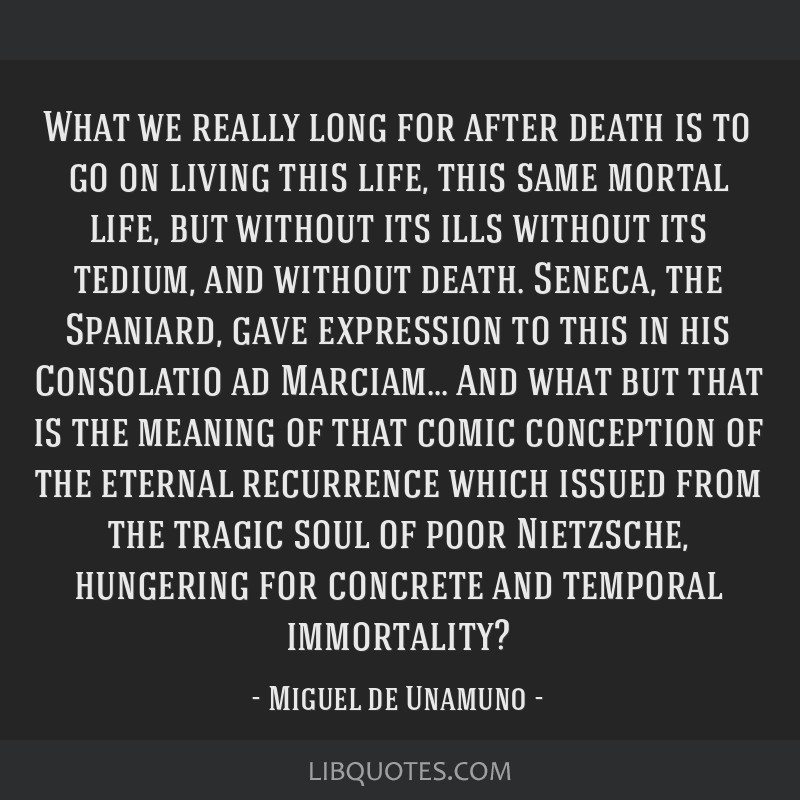 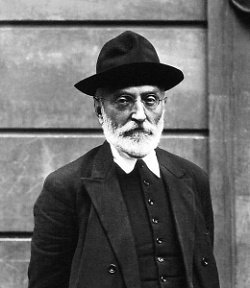