The human spirit is a powerful force, though, and some Cubans can't take it. A million and a half fled to the United States to escape the instruments of Che Guevara's repression, many across the Florida Straits where the odds of survival are no better than two out of three. Others resisted at home, especially during the 1960s, the decade of global rebellion. 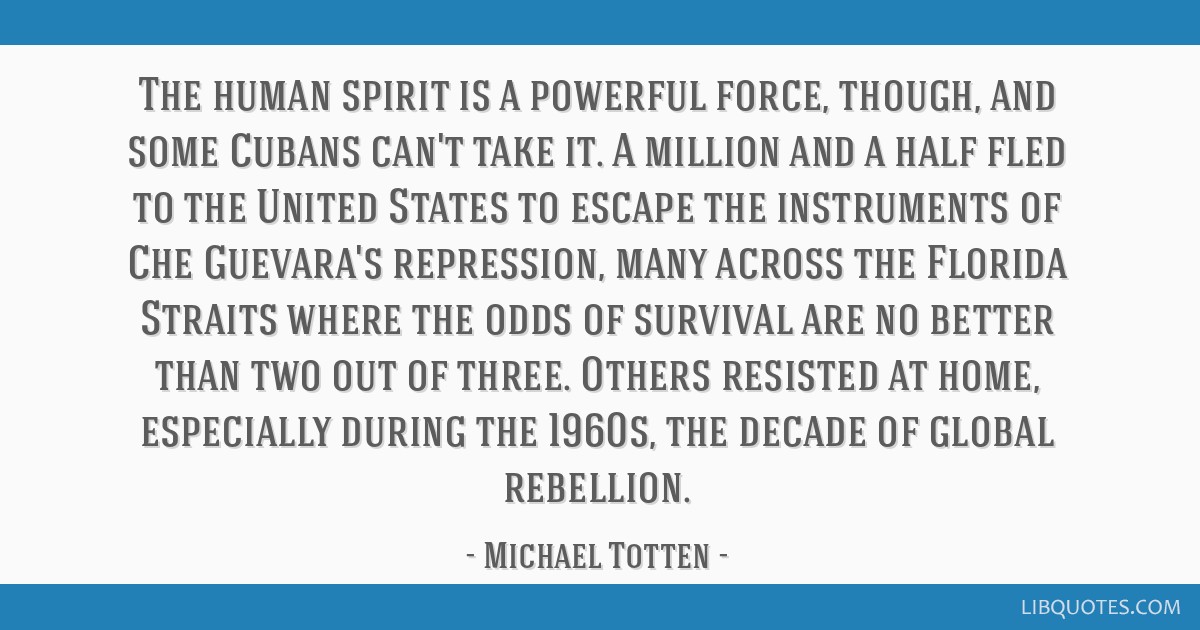 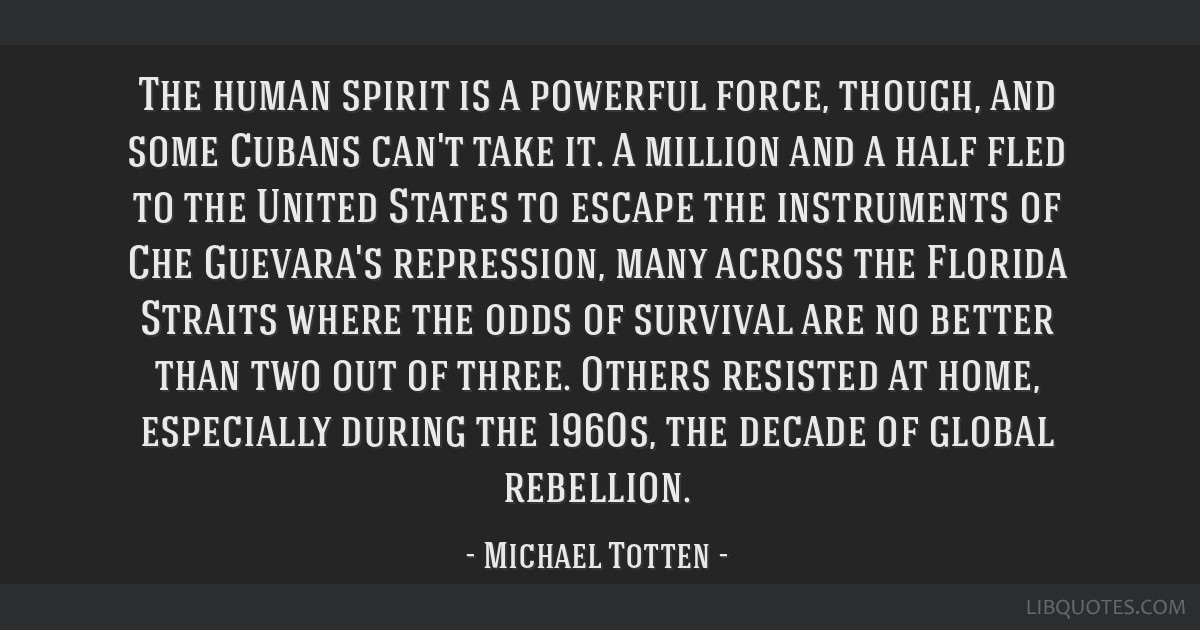 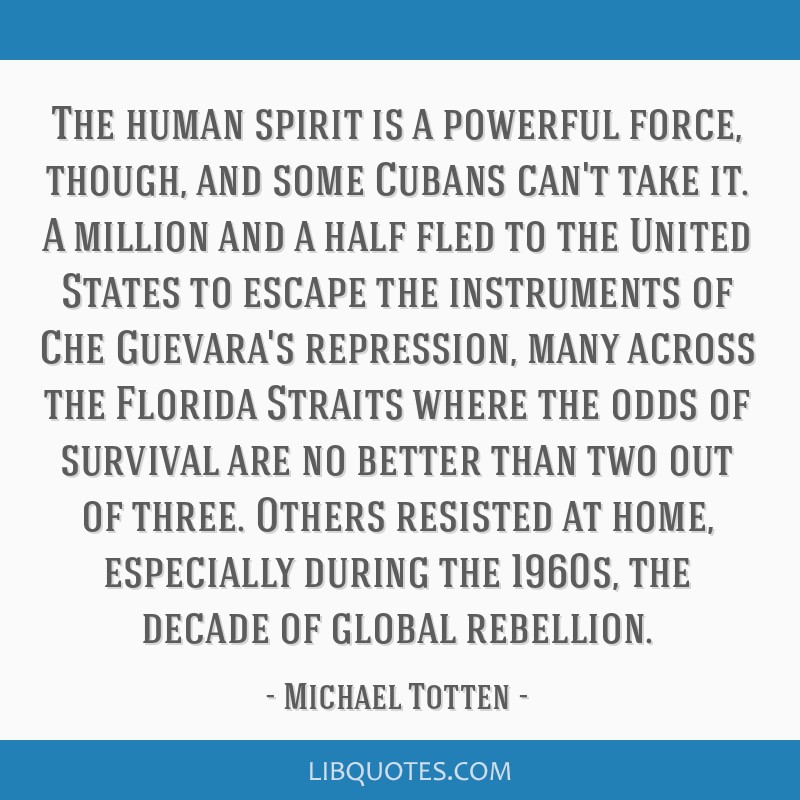 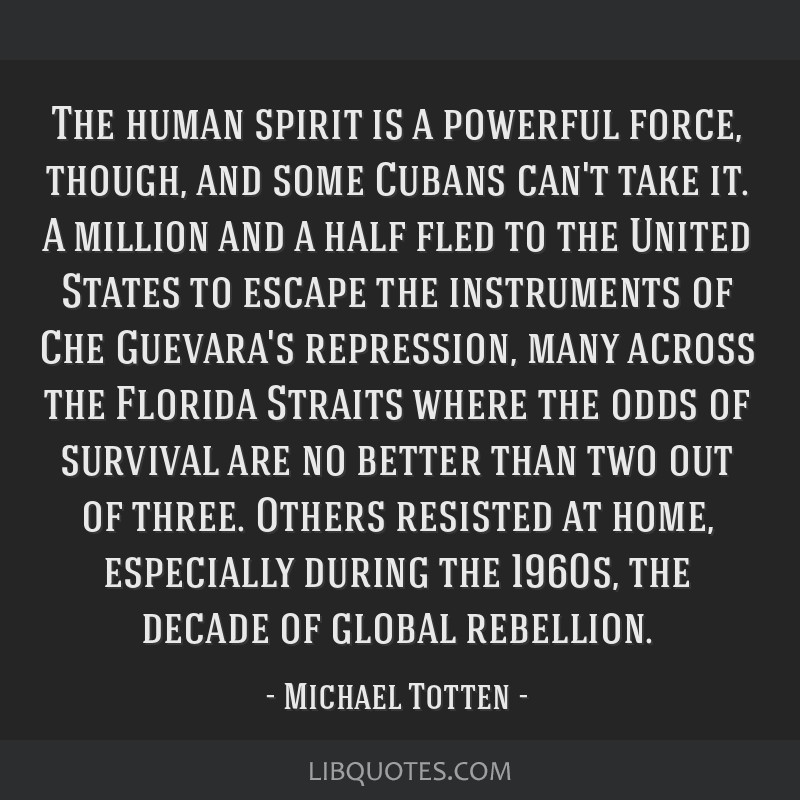 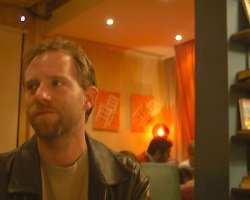