Ultimately, in its collapse, Laos was important because it proved the validity of the so-called domino theory, which preached that communism—once victorious in South Vietnam—would metastasize throughout the region. Laos, like Cambodia, proved the domino theorists correct. On August 23, 1975, just four months after Saigon's fall, communist Pathet Lao (meaning "Land of Lao") guerrillas entered the Laotian capital of Vientiane and seized control of the nation. It was an event that, while clearly destructive to American interests in Asia, served as something of a wake-up call to those American isolationists who had downplayed the regional threat of communism. It also ushered in a horrid era for this nation's 4.8 million people.

"Let's Not Forget Laos," The World and I, September 1995, by Michael Johns: The 'Domino Theory' Proved Right 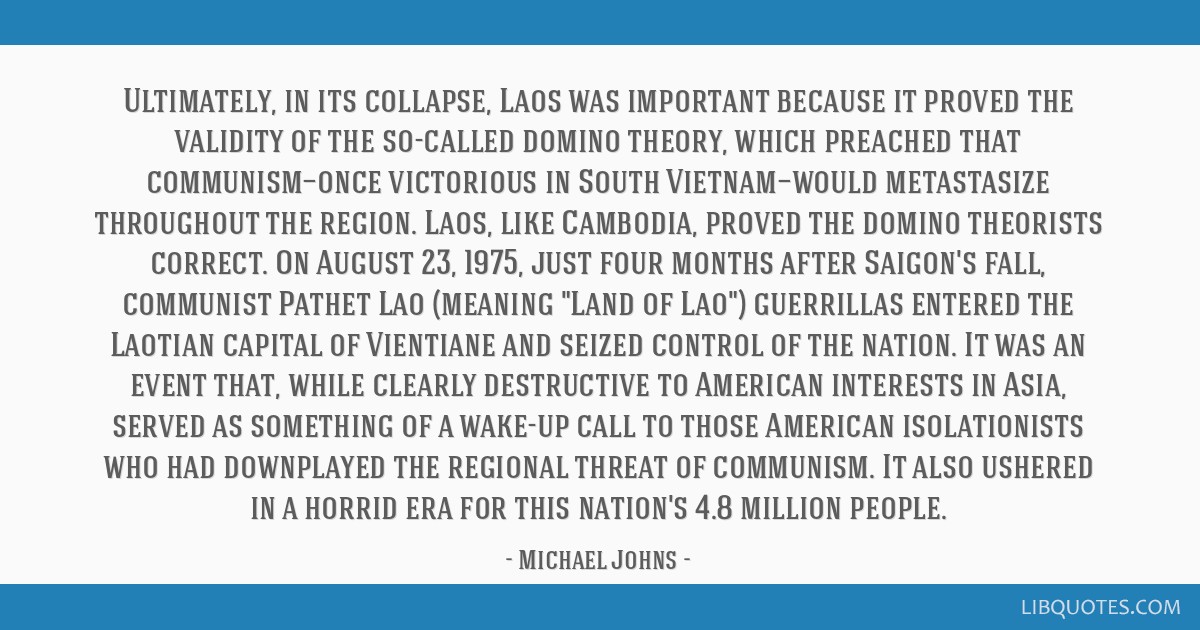 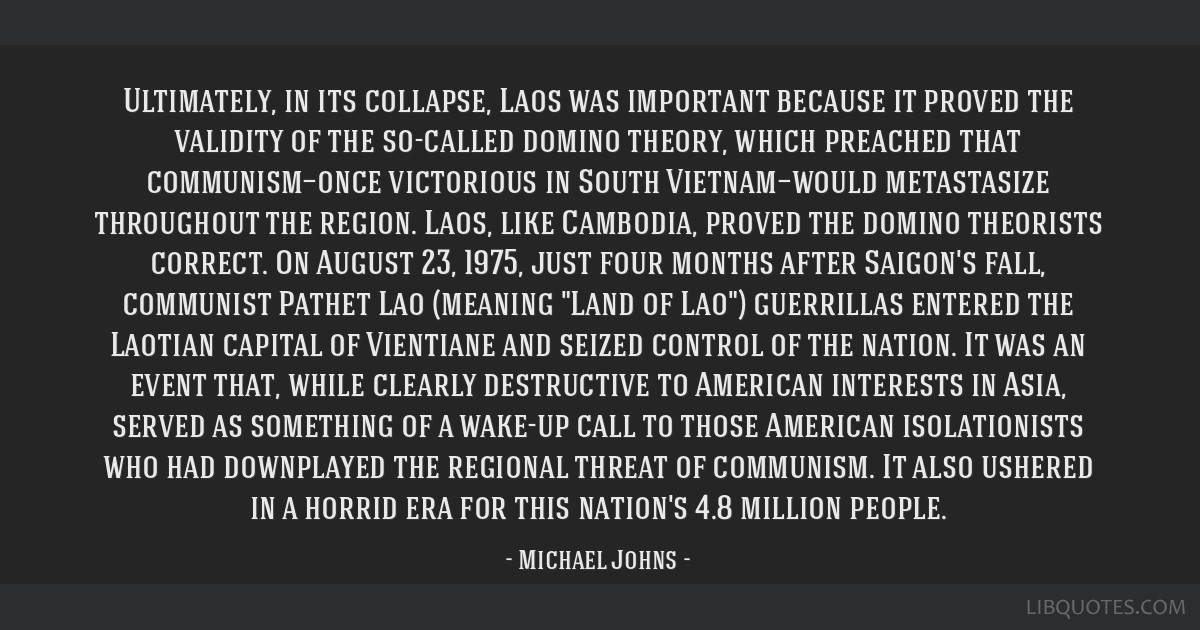 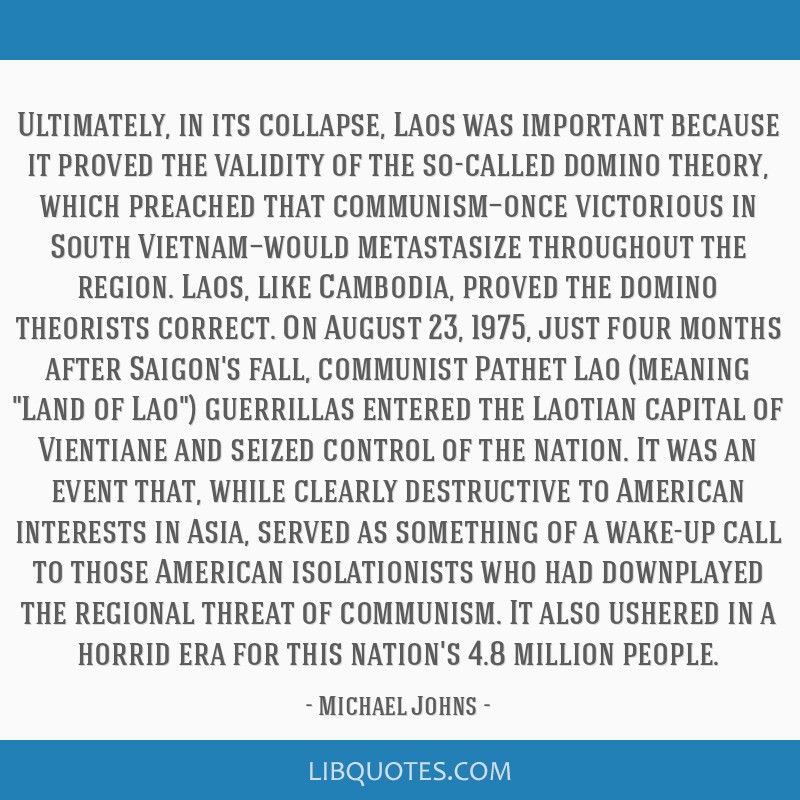 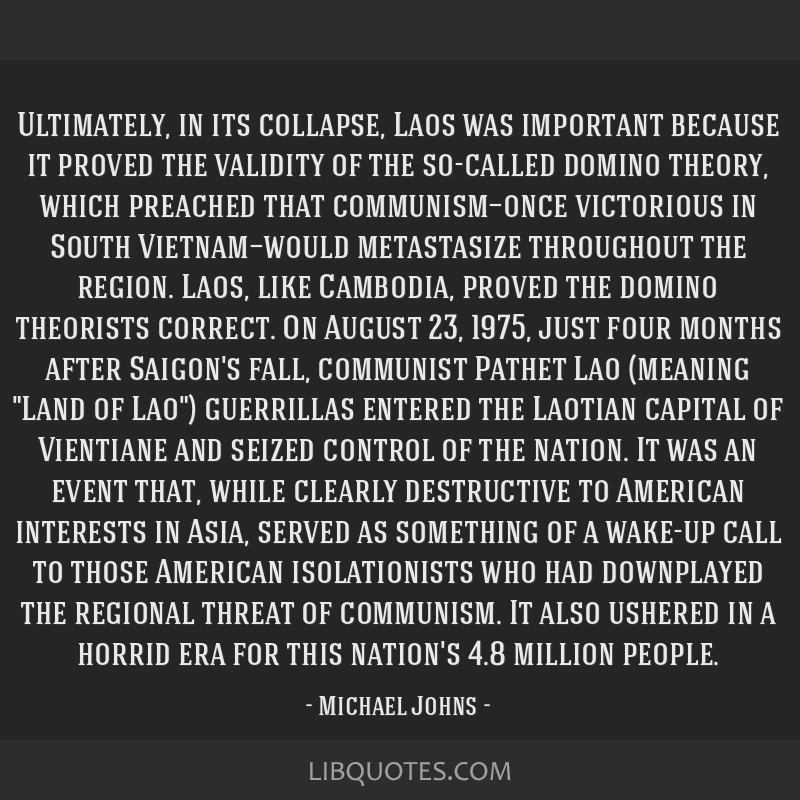 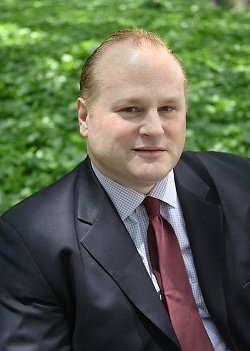