I am so daunted by [reputation] that I never think about it. It is a thing bigger than I am capable of perceiving. Other people are more aware and concerned with it than I could ever allow myself to be. 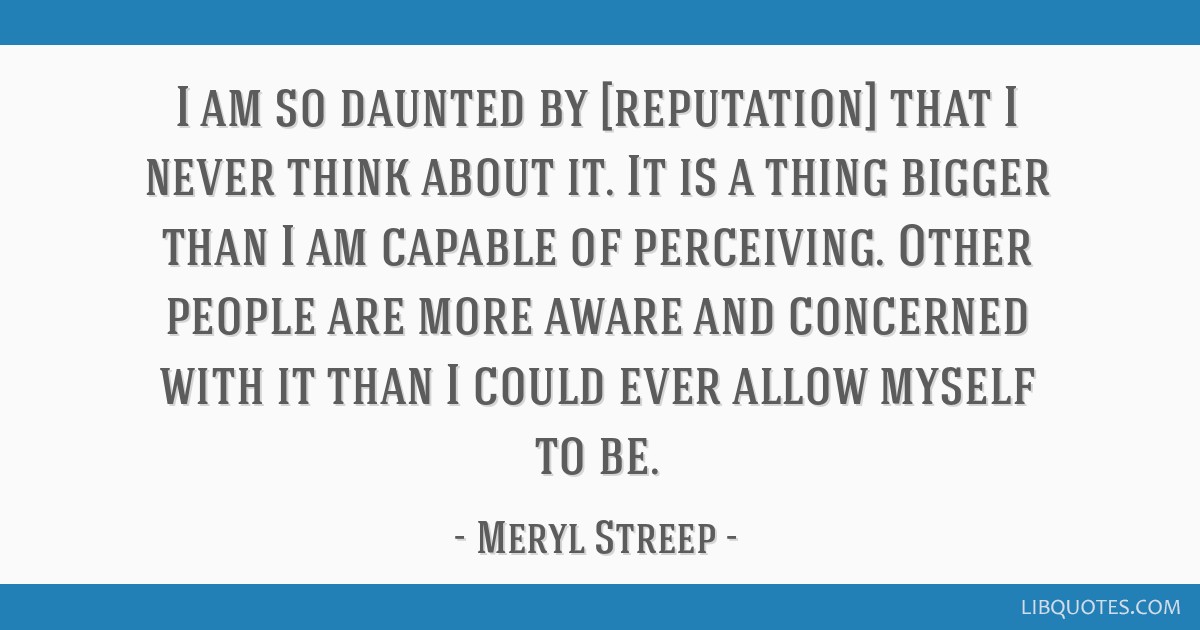 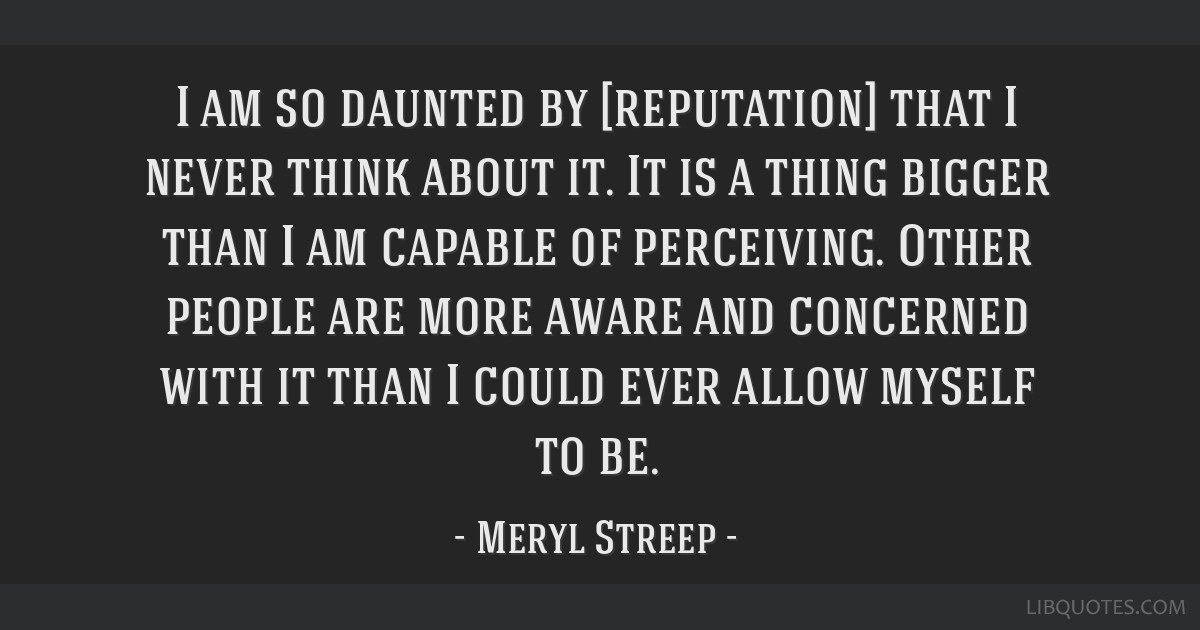 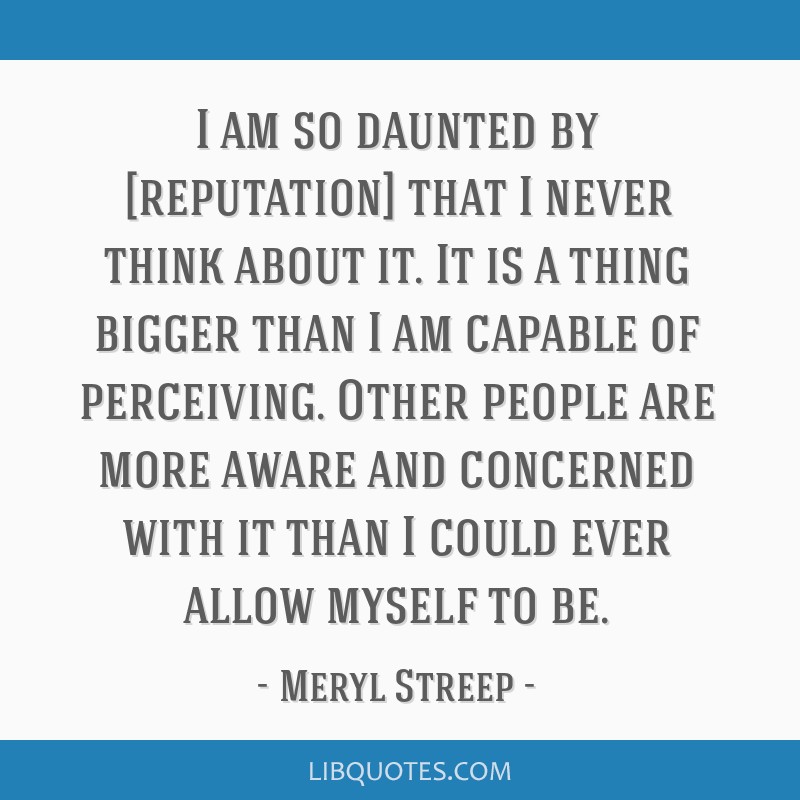 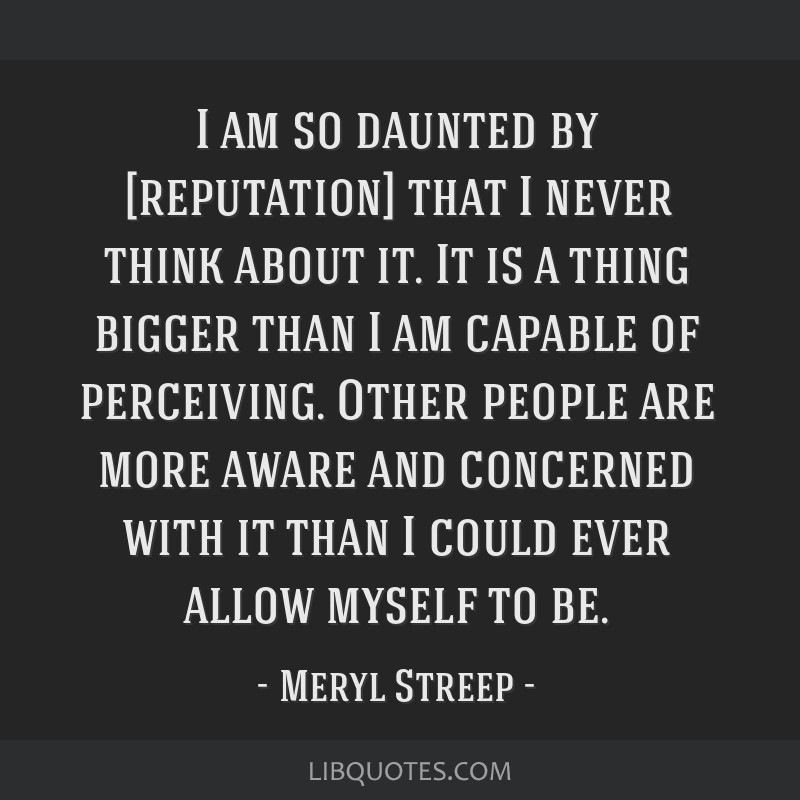 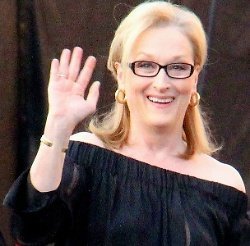