If Gessler had ordered William Tell to shoot a hydrogen atom off his son's head by means of a particle and had given him the best laboratory instruments in the world instead of a cross-bow, Tell's skill would have availed him nothing. Hit or miss would have been a matter of chance. 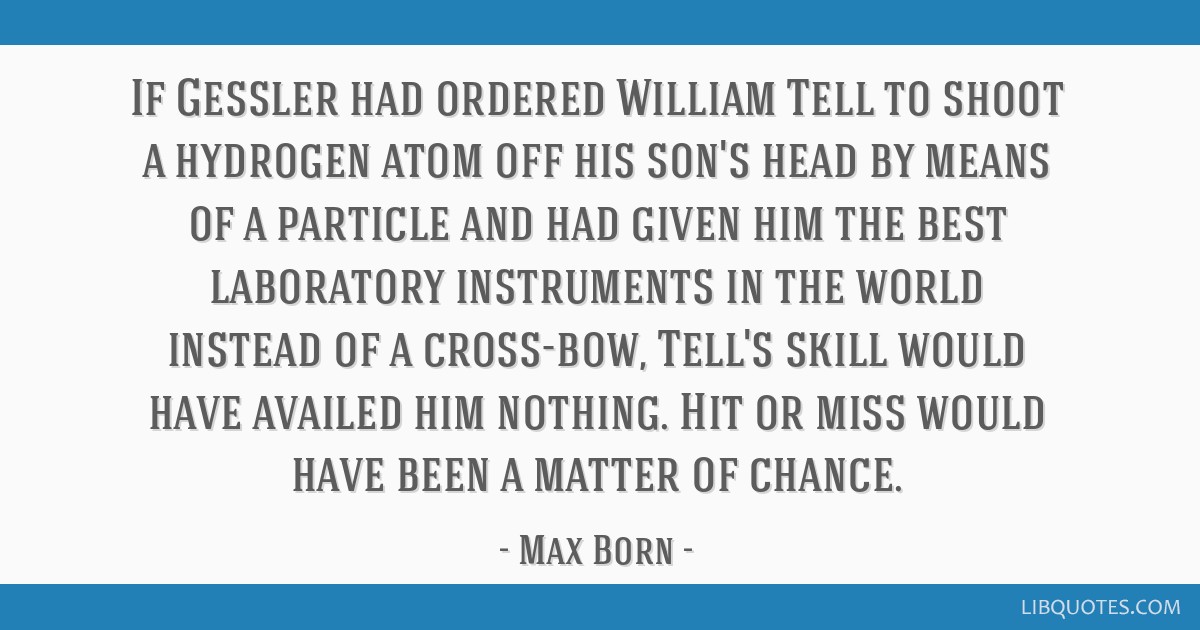 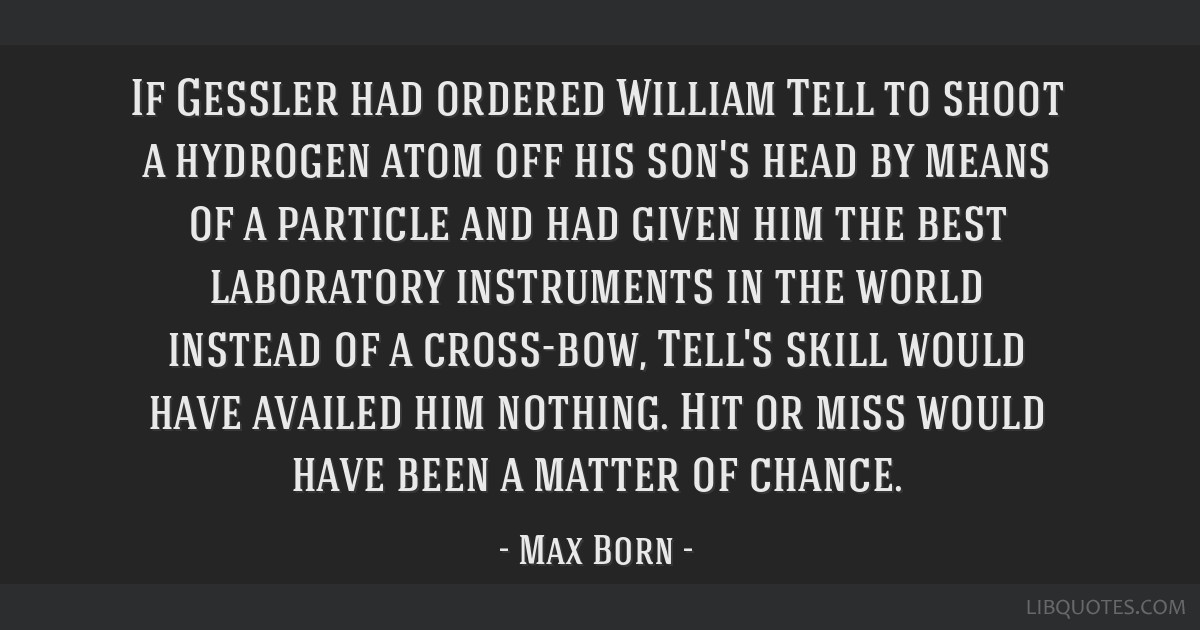 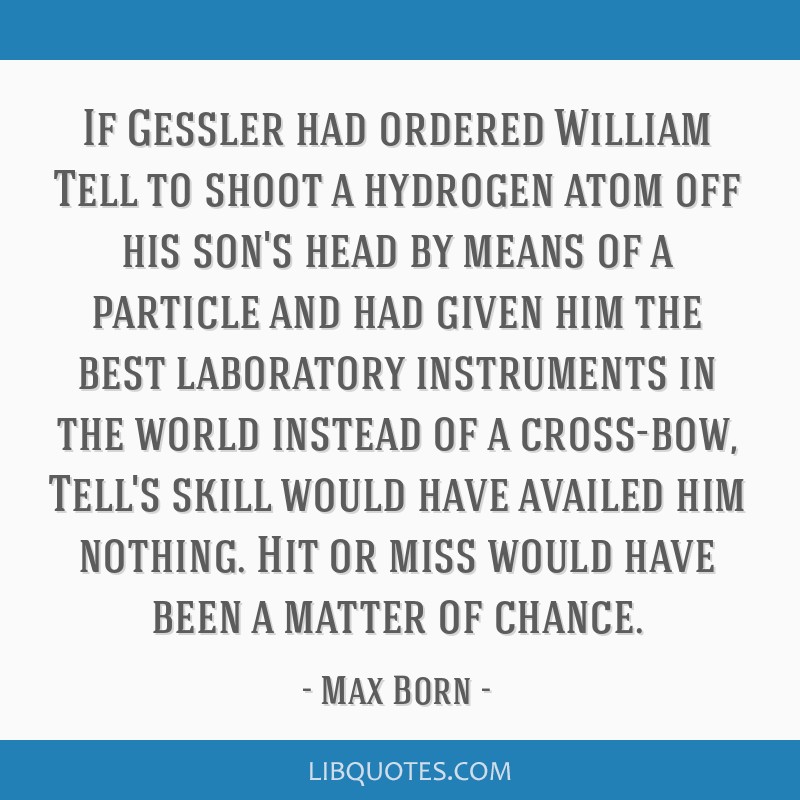 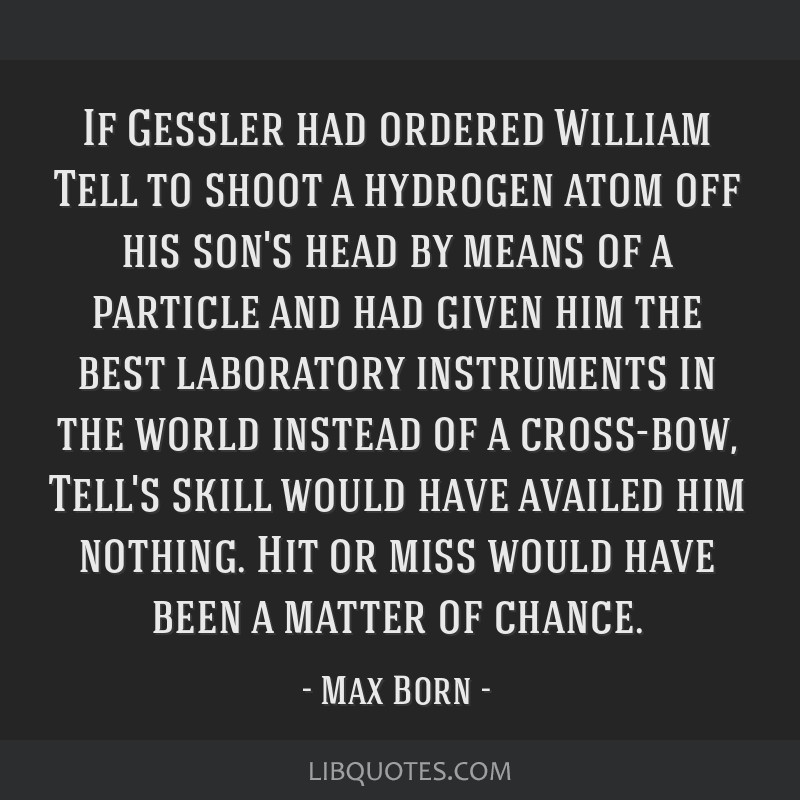 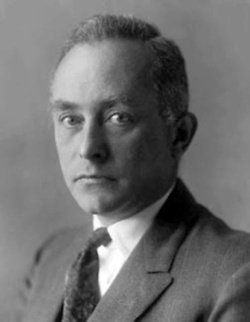