Bernie Sanders, a self-professed socialist who is almost as extreme in his own way as Trump is. I don't feel the Bern and I can't make common cause with those who do. Nor do I support Obama and his lead from behind foreign policy, which has created an opening for predators like Russia, Iran and Islamic State — dangers that would only grow under a Trump presidency. 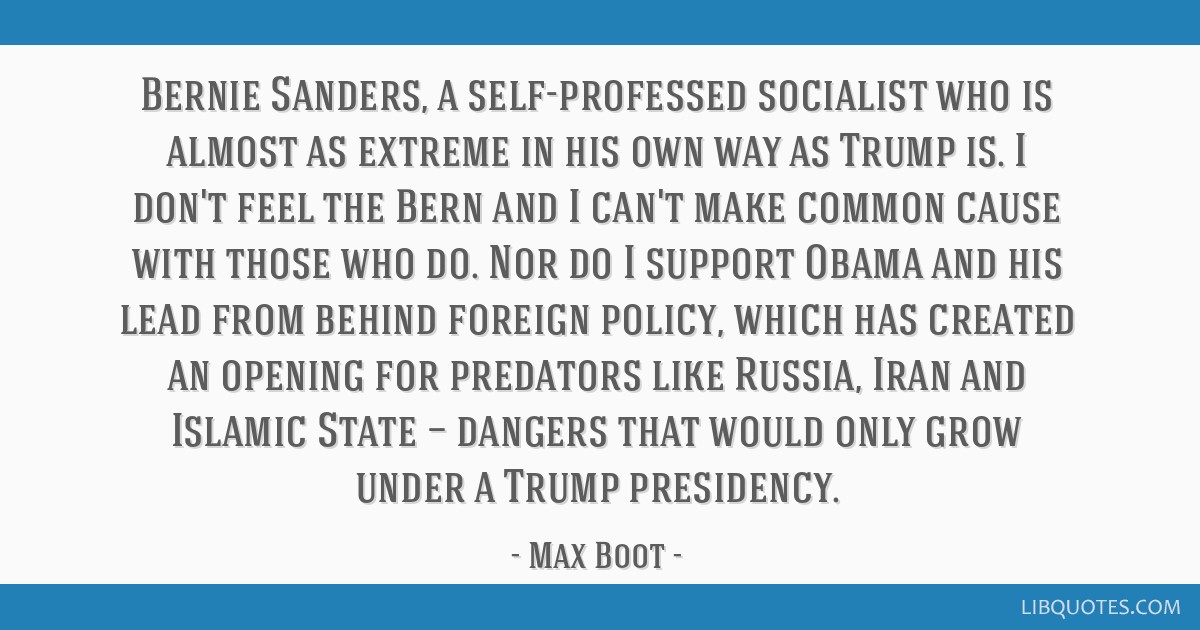 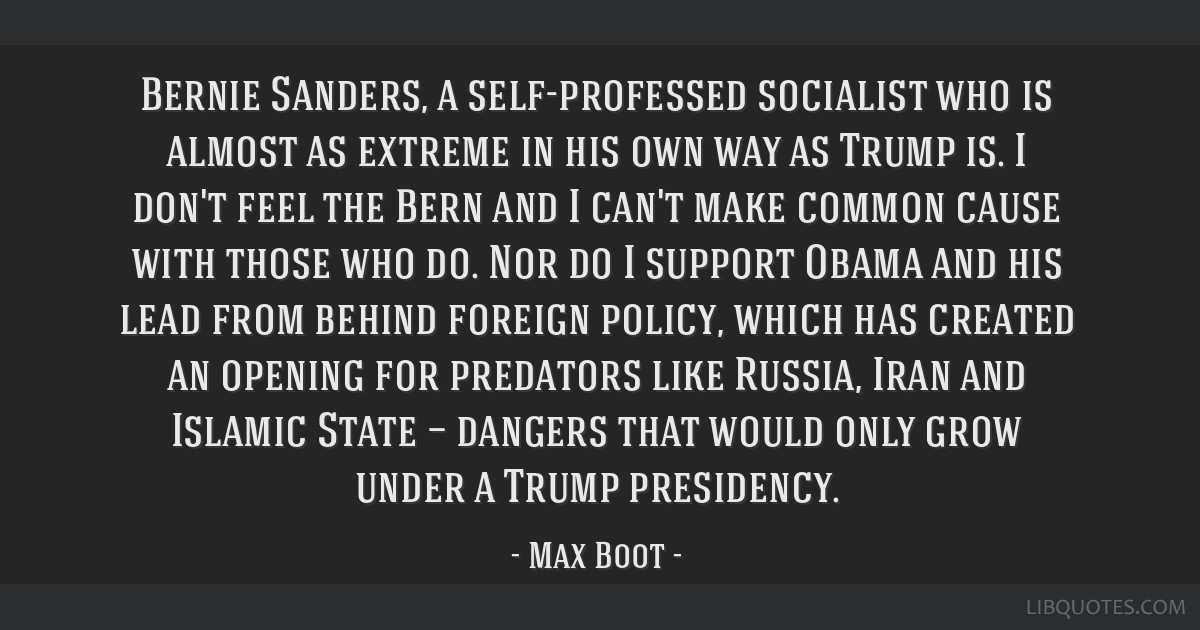 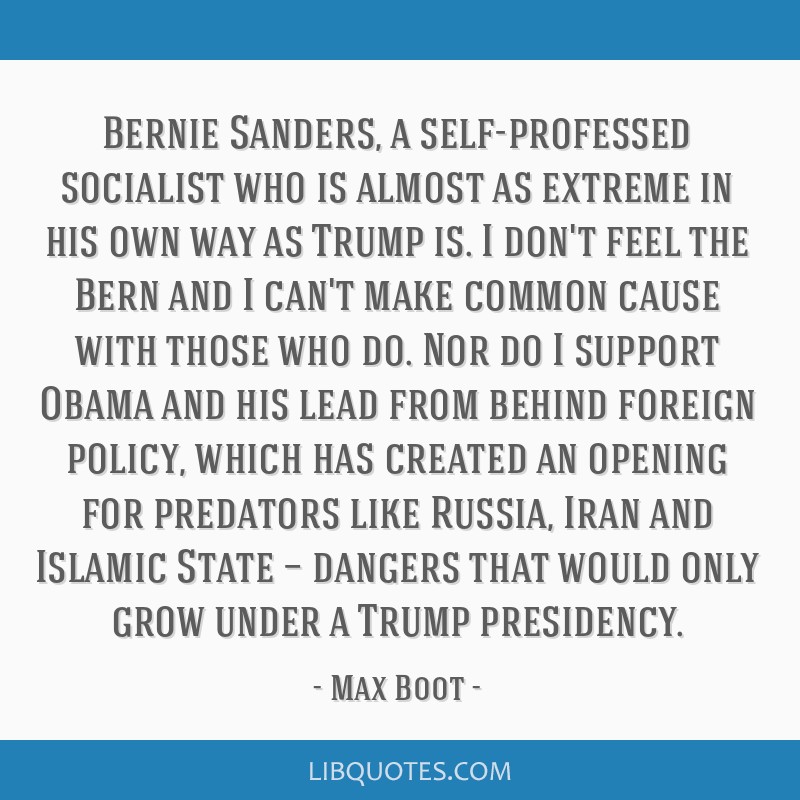 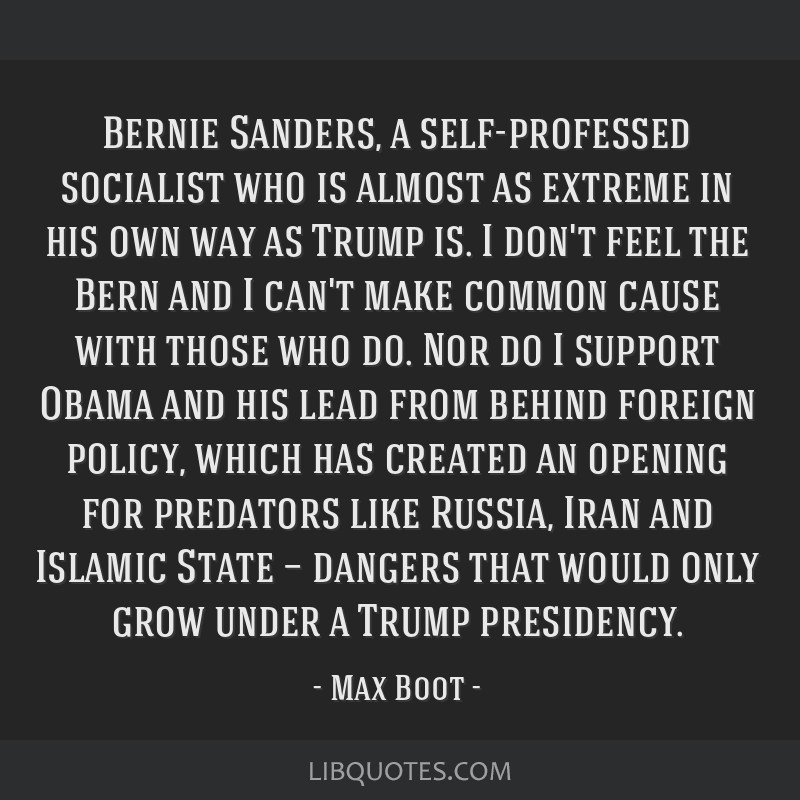 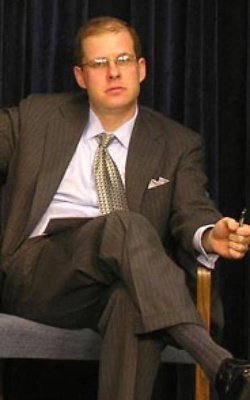