Russian activists and journalists who get enough death threats and take them sufficiently seriously to hire bodyguards are also usually careful about what they ingest. Soon after the chess champion Garry Kasparov quit the sport to go into politics full time, in 2004, he hired a team of eight bodyguards, who not only accompanied him everywhere but also carried drinking water and food for Kasparov to eat at meals shared in public. Three years ago, Kasparov told me that what he liked most about foreign travel was being able to shed his bodyguards for a while. A year after that, threats drove him to leave Russia permanently. 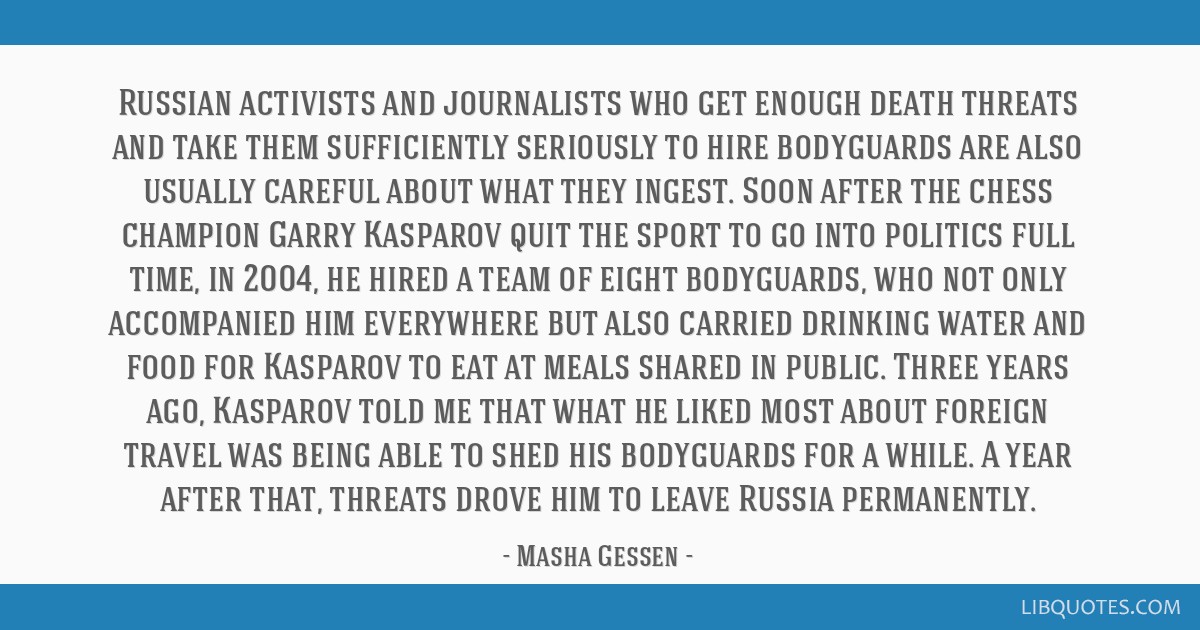 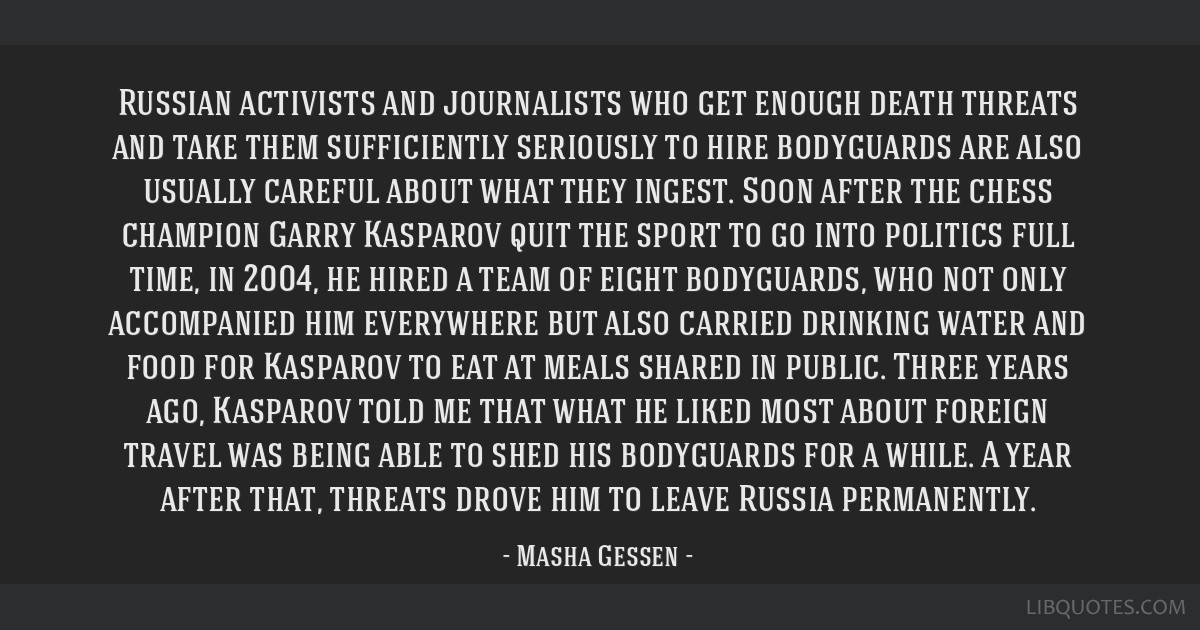 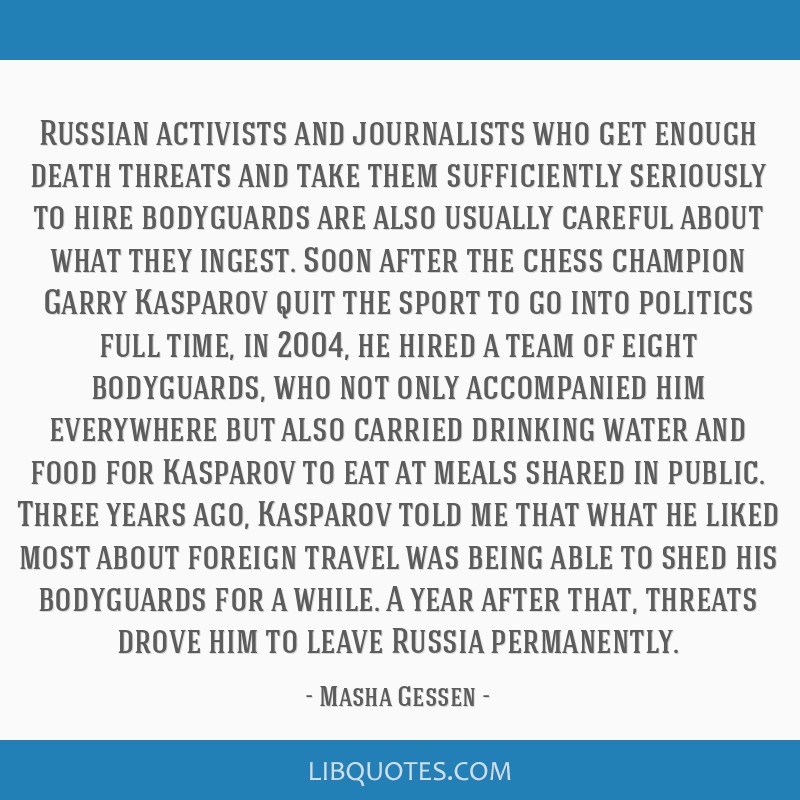 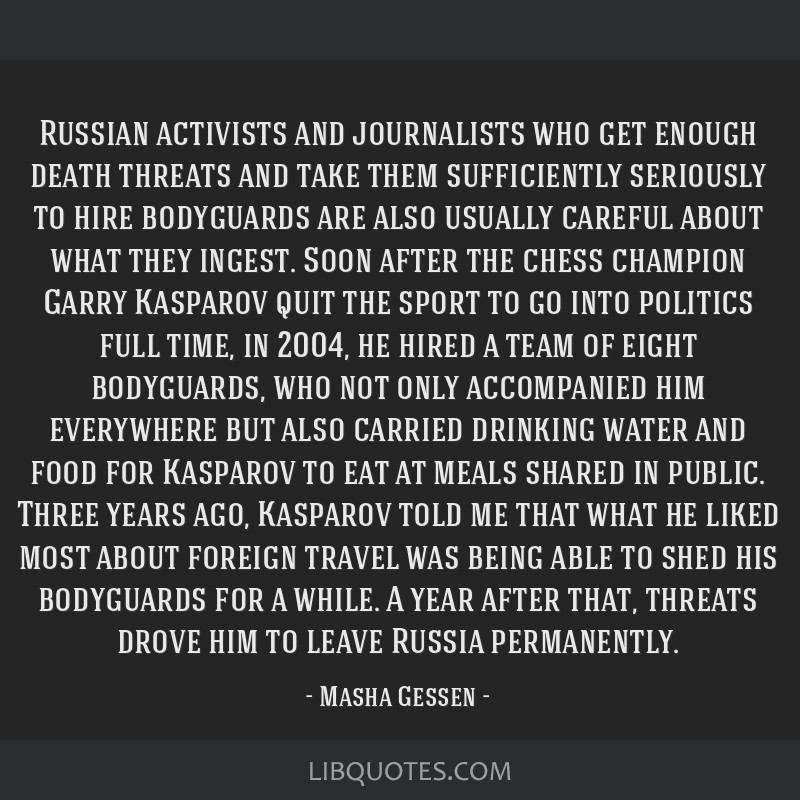 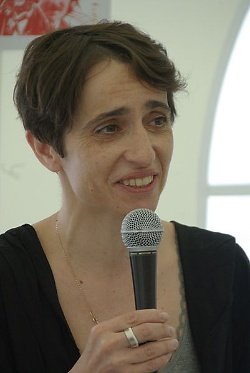