There is no such thing as pointless violence. City of God, is that pointless violence? It's reality, it's real life, it has to do with the human condition. Being involved in Christianity and Catholicism when I was very young, you have that innocence, the teachings of Christ. Deep down you want to think that people are really good - but the reality outweighs that.

Scorsese: No Such Thing As Pointless Violence, WENN (10 October 2004). 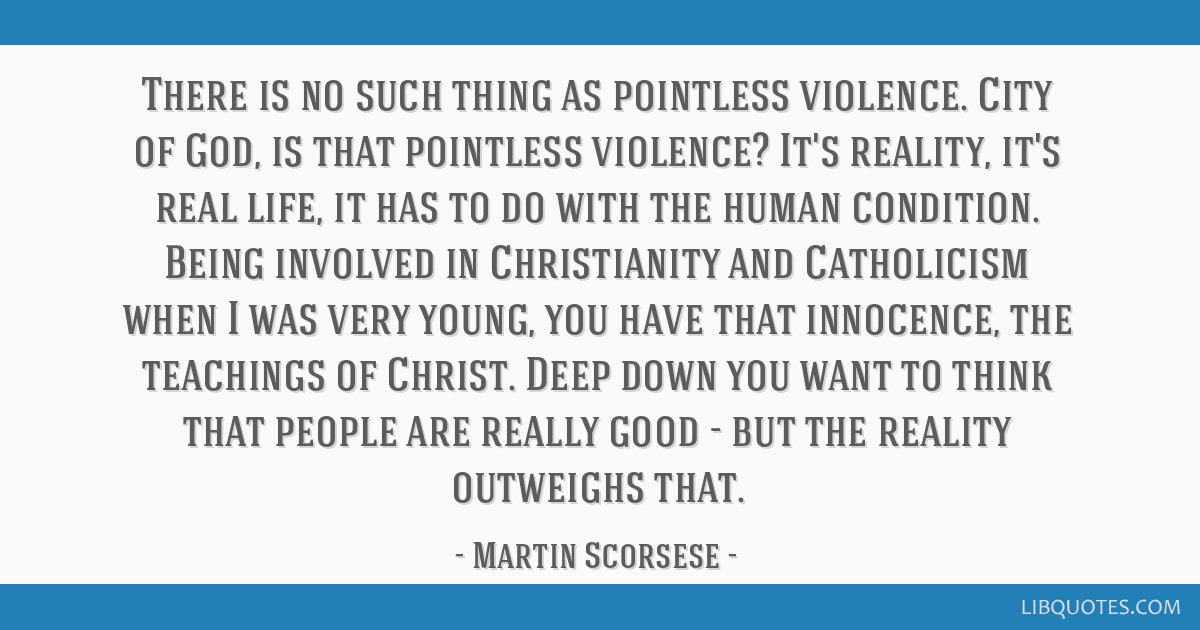 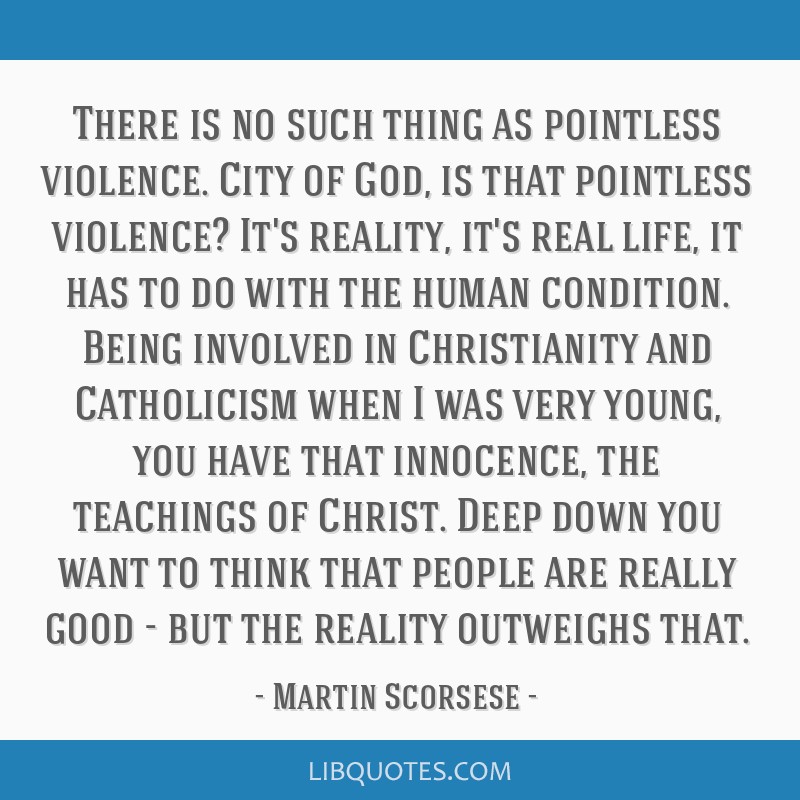 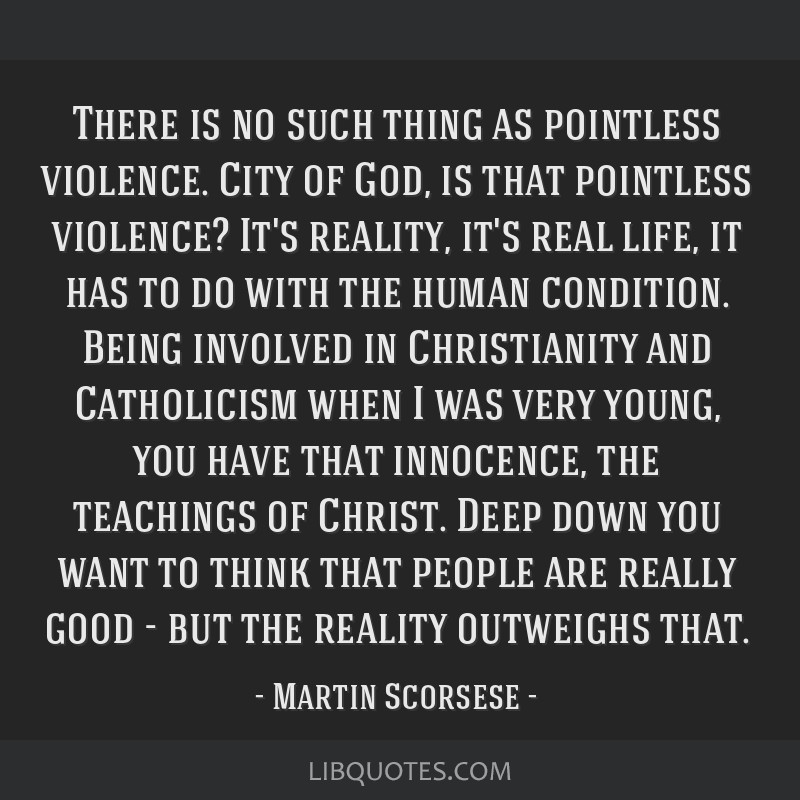 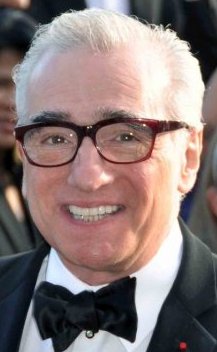