The world would not have had a Barack Obama or a Hillary Clinton if it had not been for my father's movement 40 years ago. To elect Senator Obama would be aproportion of that dream fulfilled. I believe we can do that if we elect the right leader. 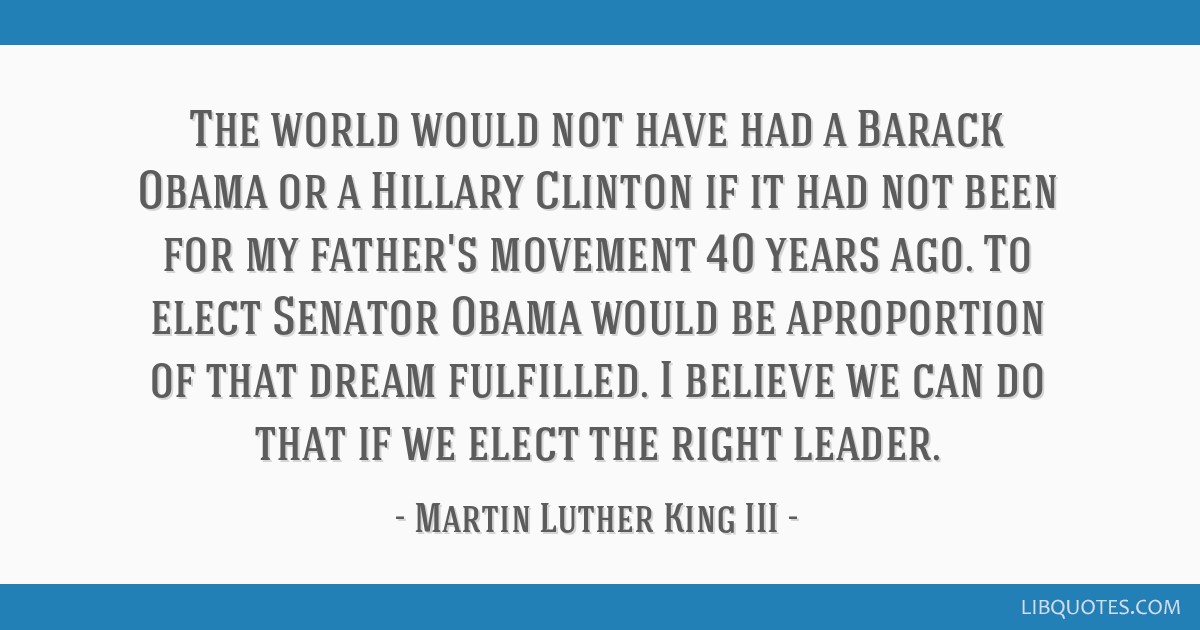 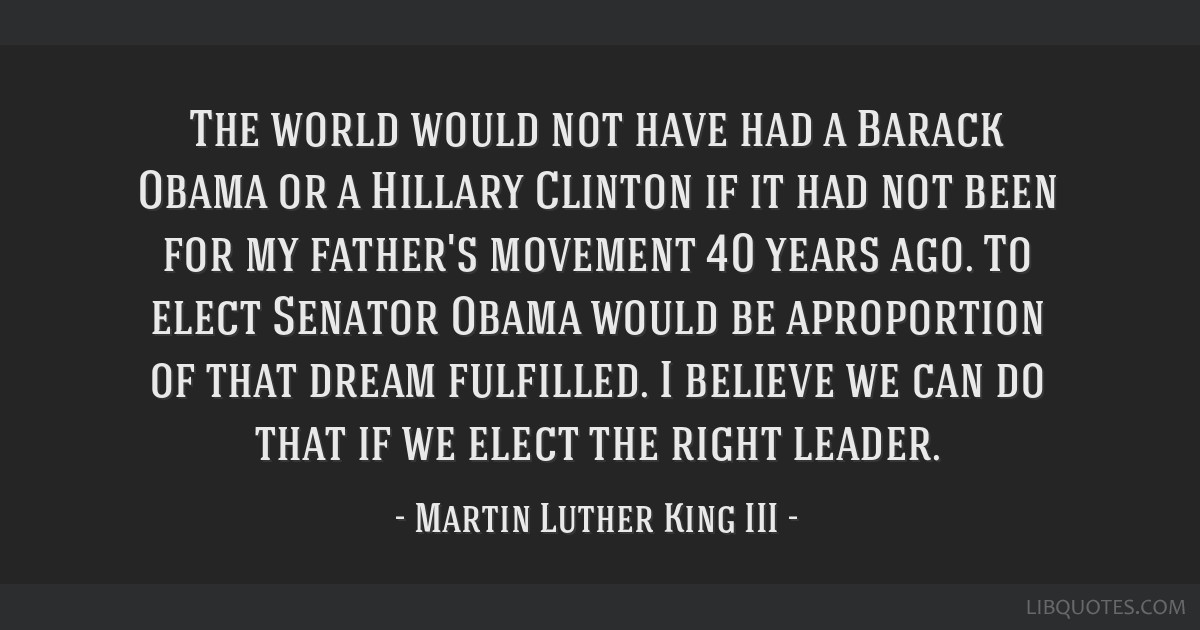 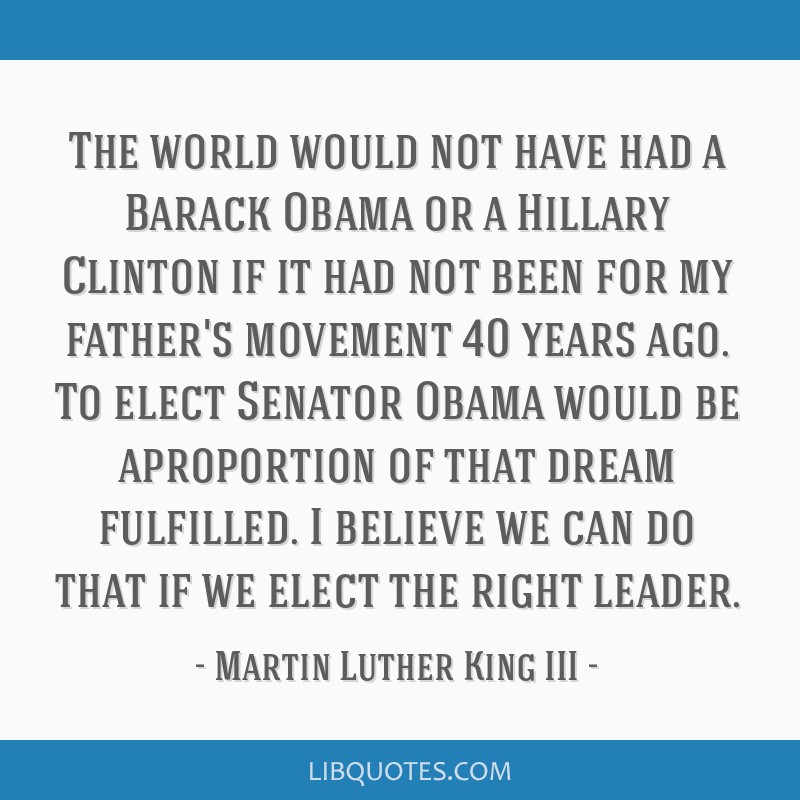 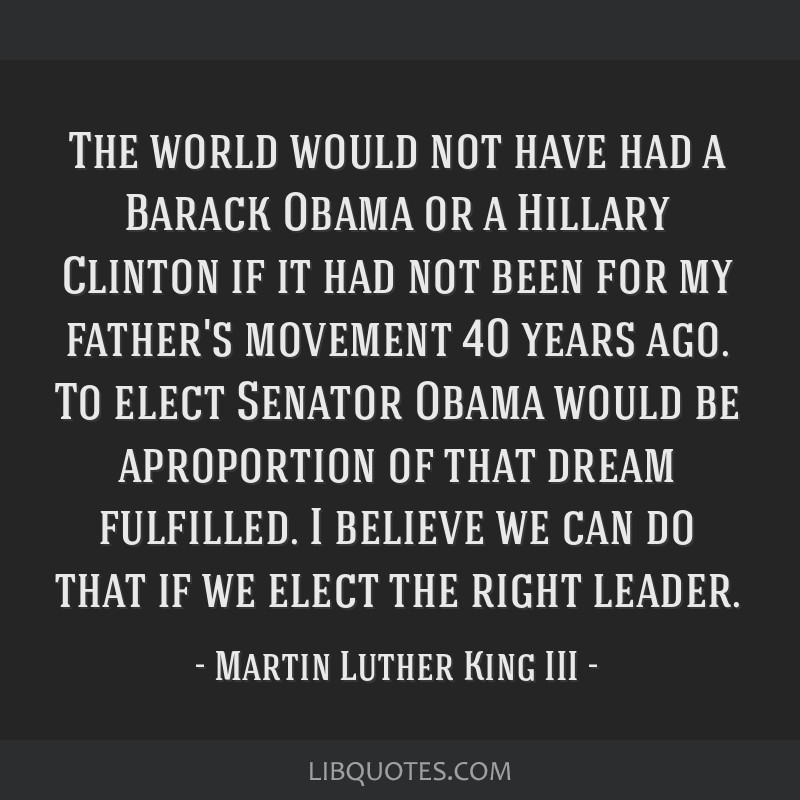 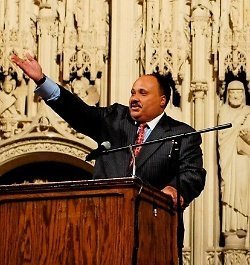