Origami helps in the study of mathematics and science in many ways. … Using origami anyone can become a scientific experimenter with no fuss. 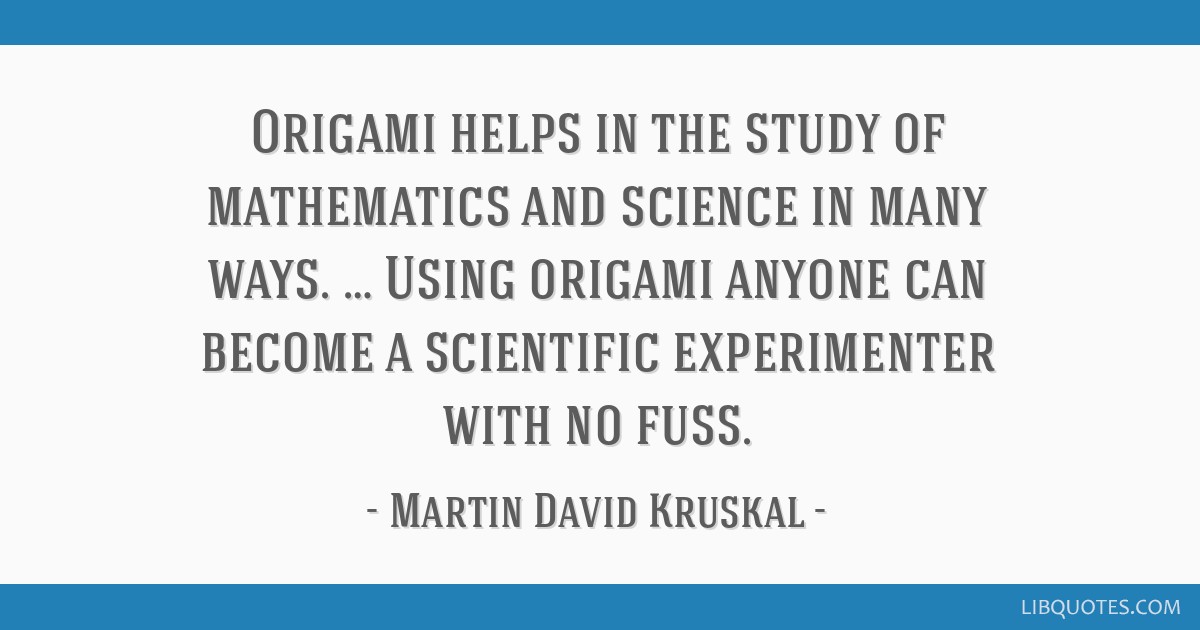 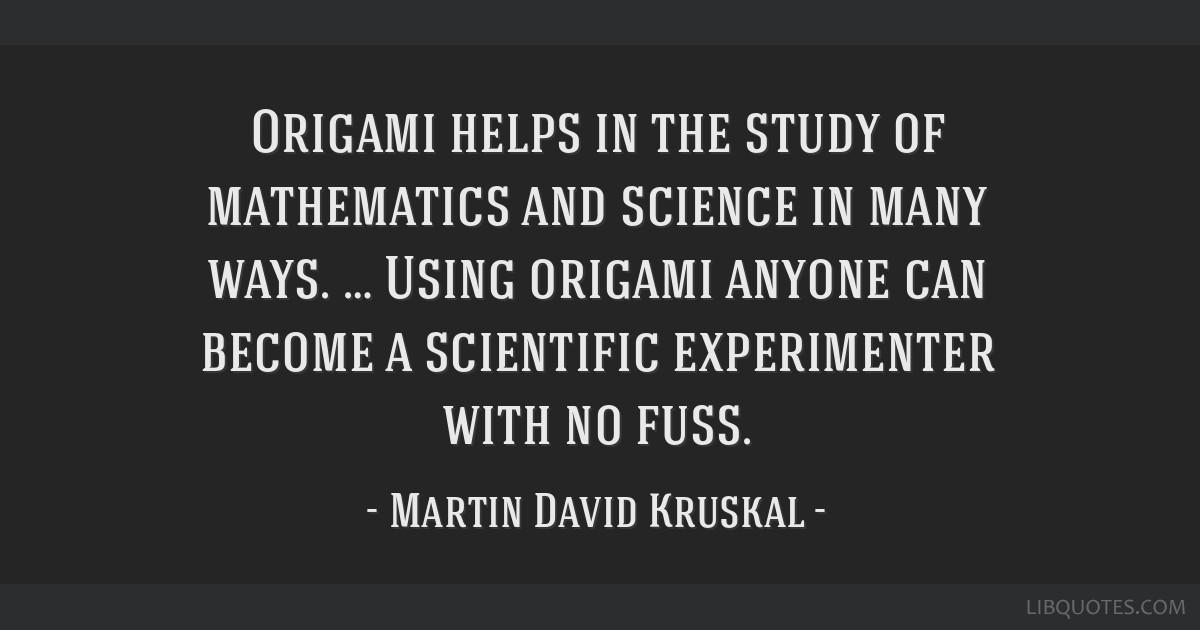 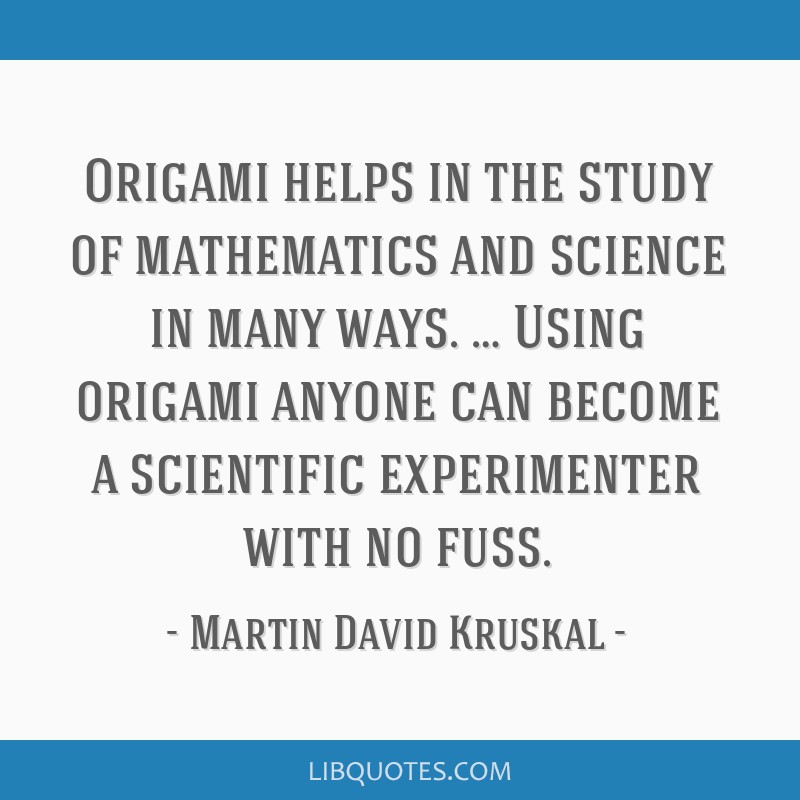 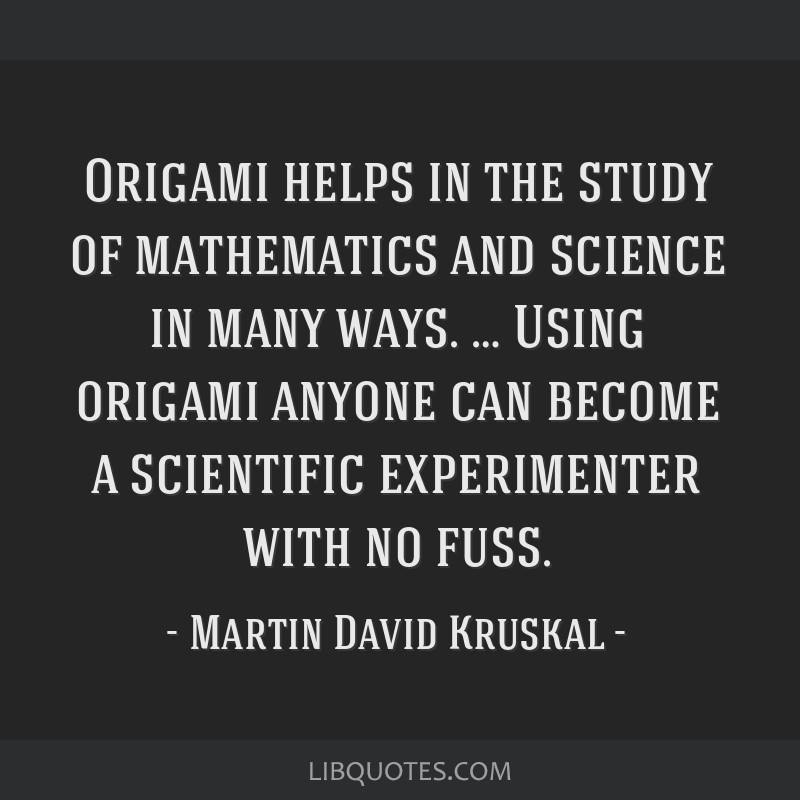 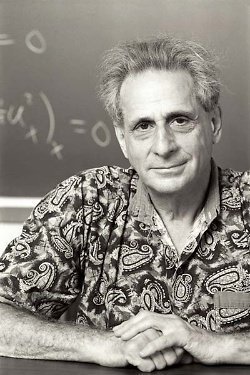