The flat tax I got on my first meeting with Margaret Thatcher, who I admired very much and who was a great admirer of Milton Friedman. I met her first when I had been prime minister I think for some months and so on, and when I told her what I am planning to do, she looked at me with these big eyes and said you are one brave young man. And then a little bit introduced me on the realities of the Western world on which I was not very well informed. But I didn't stop.

Interview with Stephen J. Dubner, for 'Freakonomics Radio' podcast (24 March 2010), when asked how he learned the fate of Friedman's policies in the Western world. 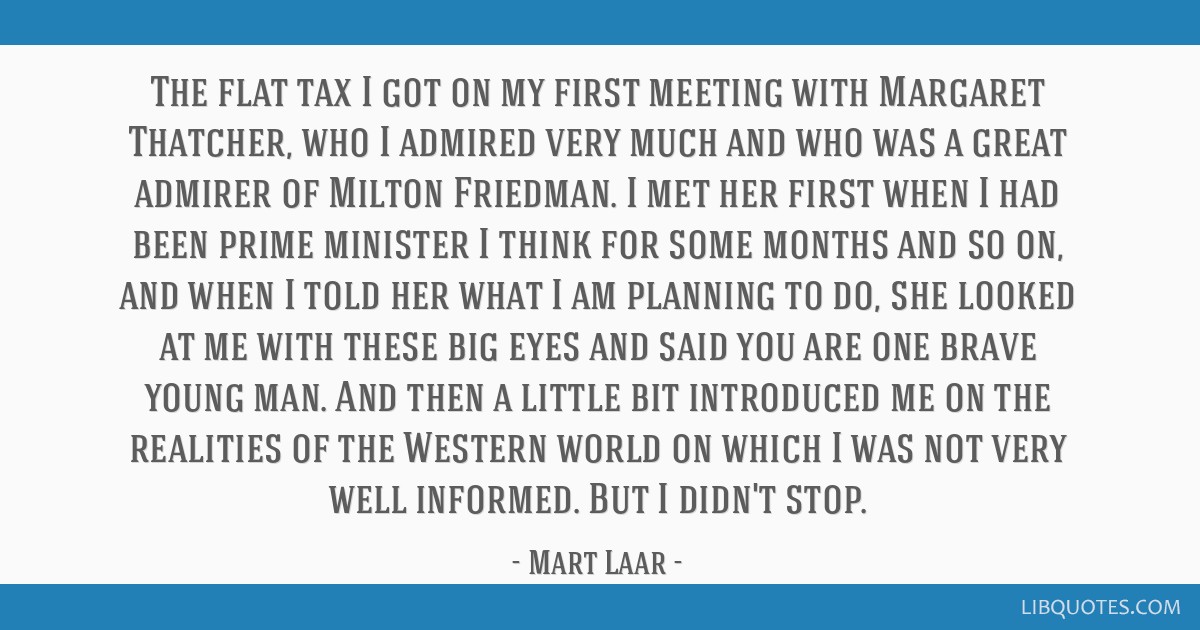 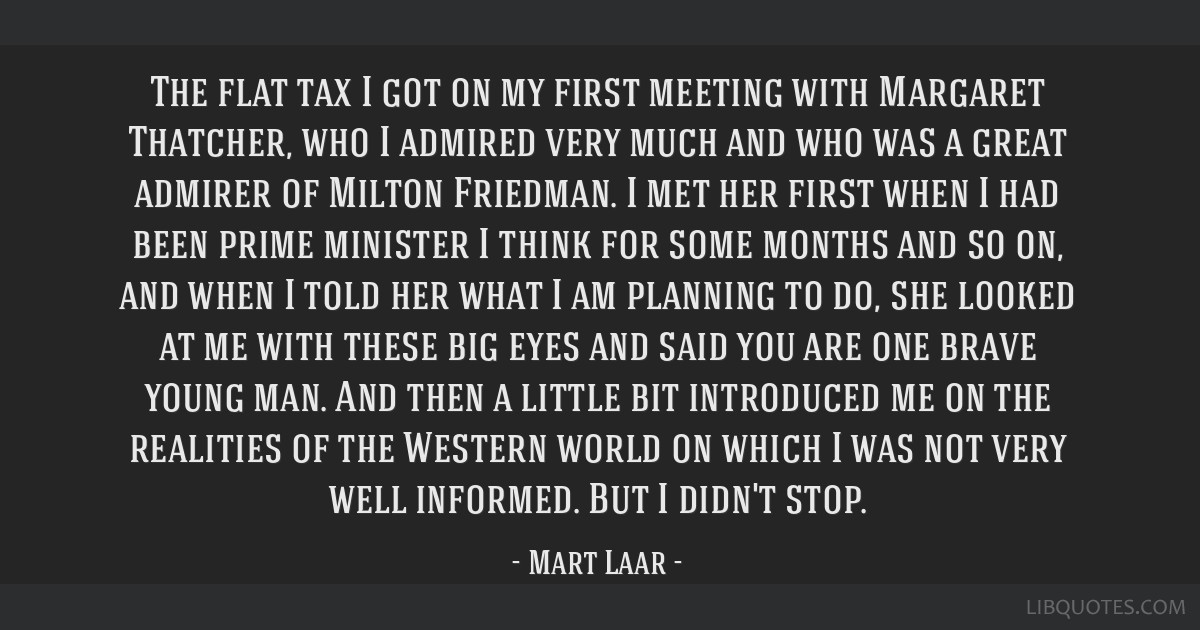 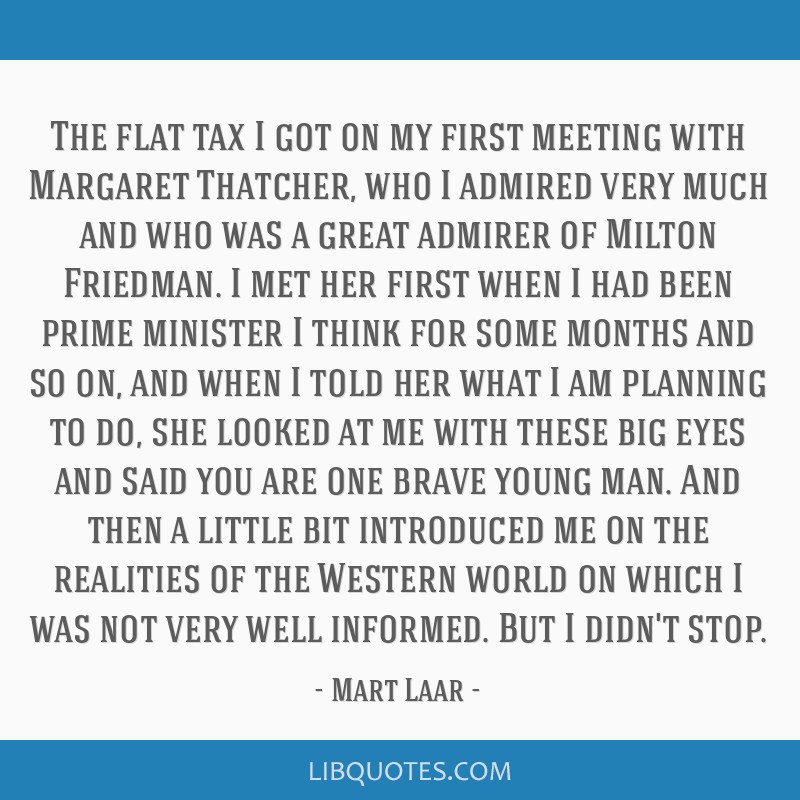 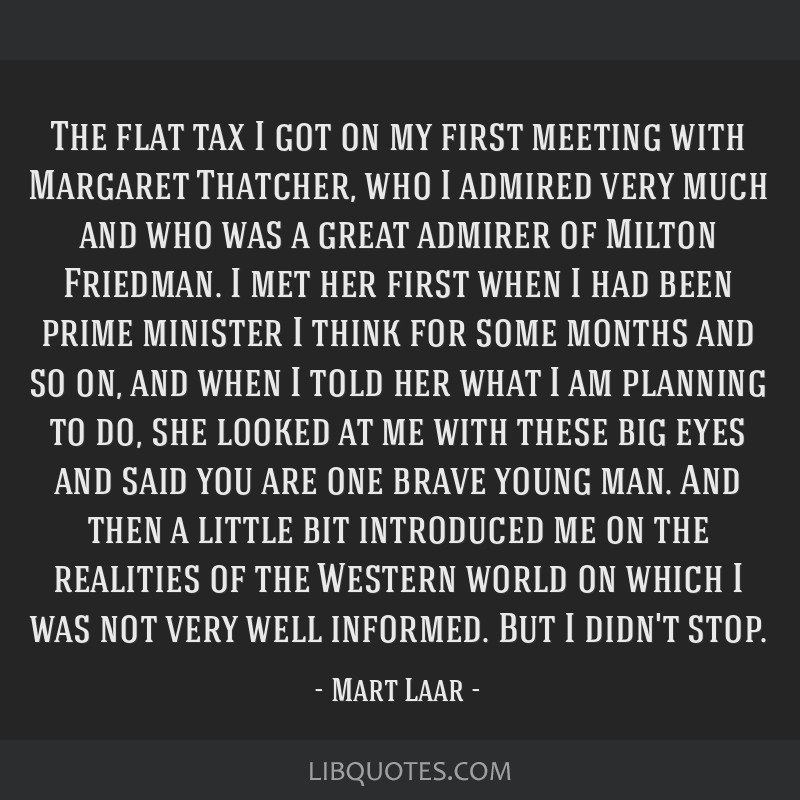 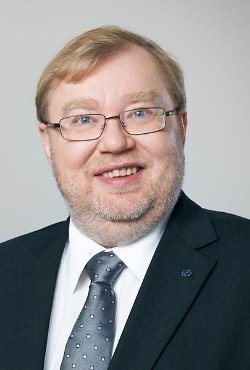