A sleeping man holds in a circle around him the thread of the hours, the order of years and of worlds. He consults them instinctively upon awaking and in one second reads in them the point of the earth that he occupies, the time past until his arousal; but their ranks can be mingled or broken. 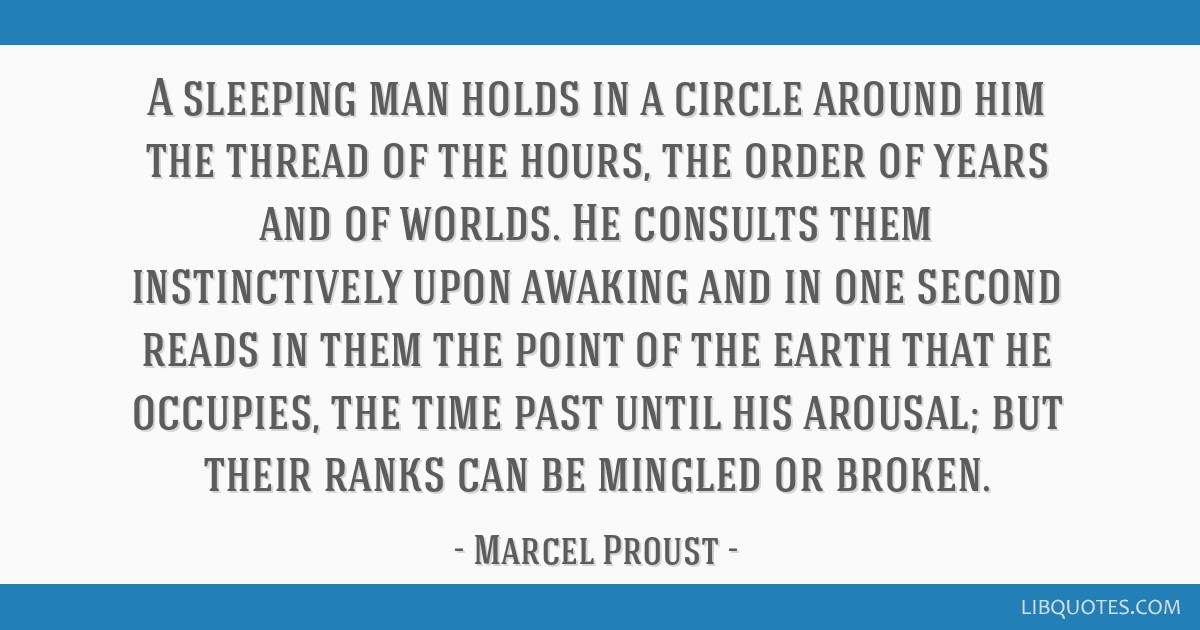 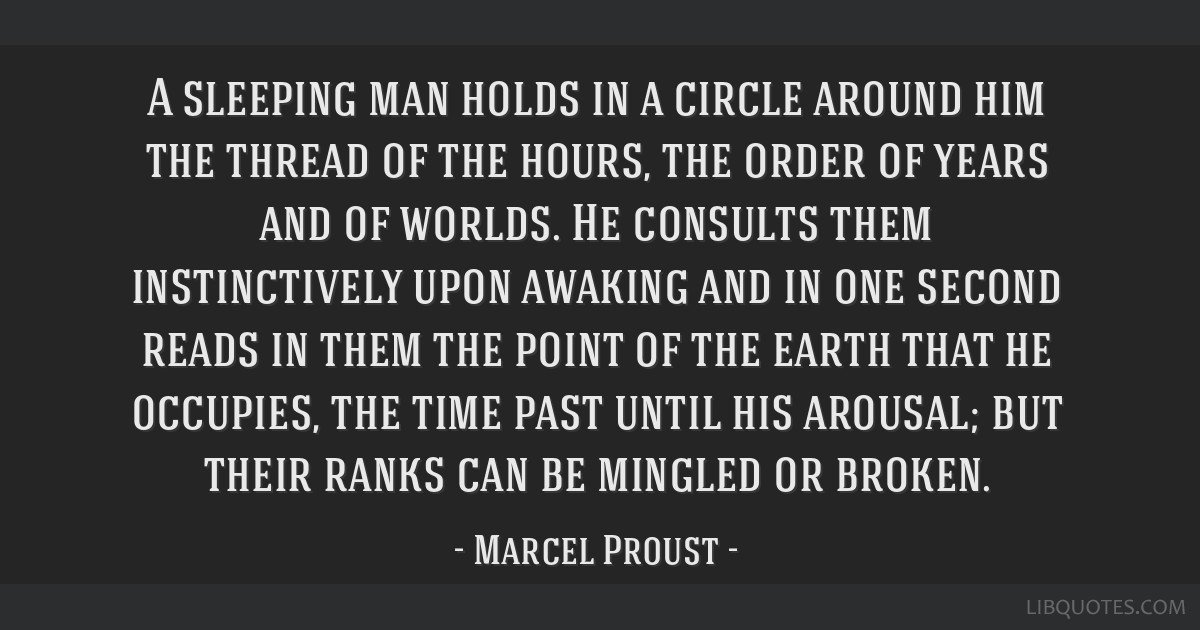 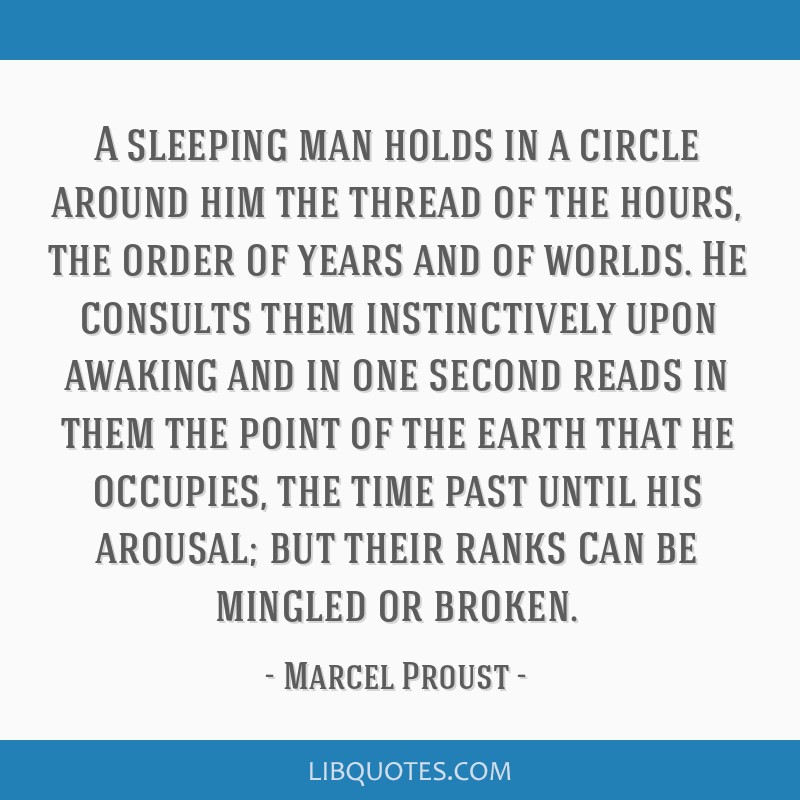 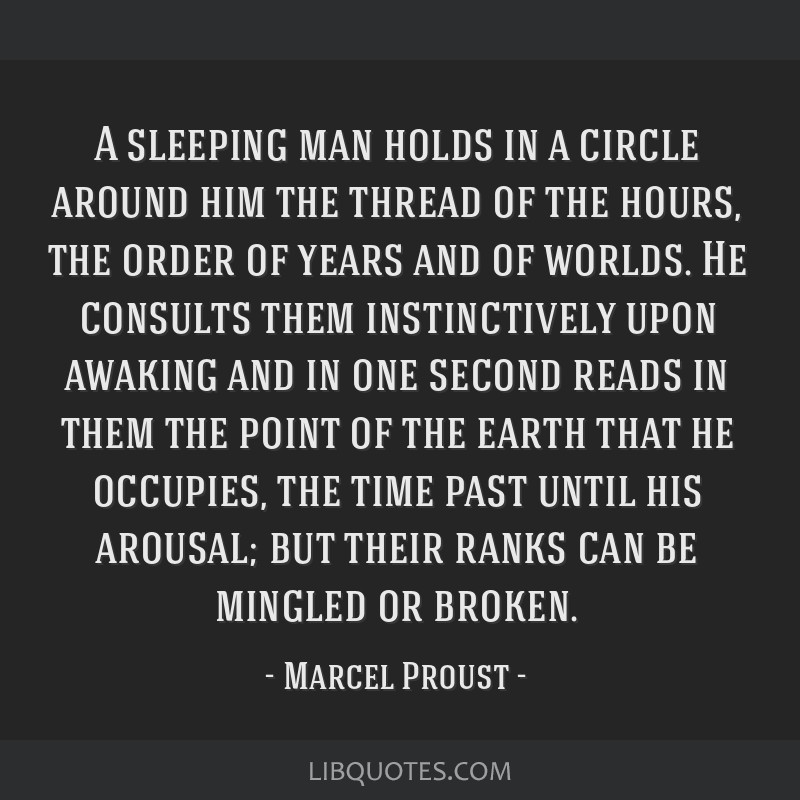 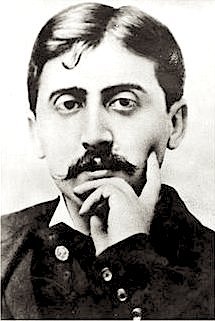