They used Akbar's principles to formulate a version of Islam that could peacefully co-exist with other religions (or so they claimed). An Emperor's Bequest to Islam, their joint 1,300-page doorstopper, spent twenty weeks on the New York Times bestseller list in hardcover alone. The fact that they remained practicing Muslims (albeit the liberal, wine-guzzling kind) put their message in high international demand. 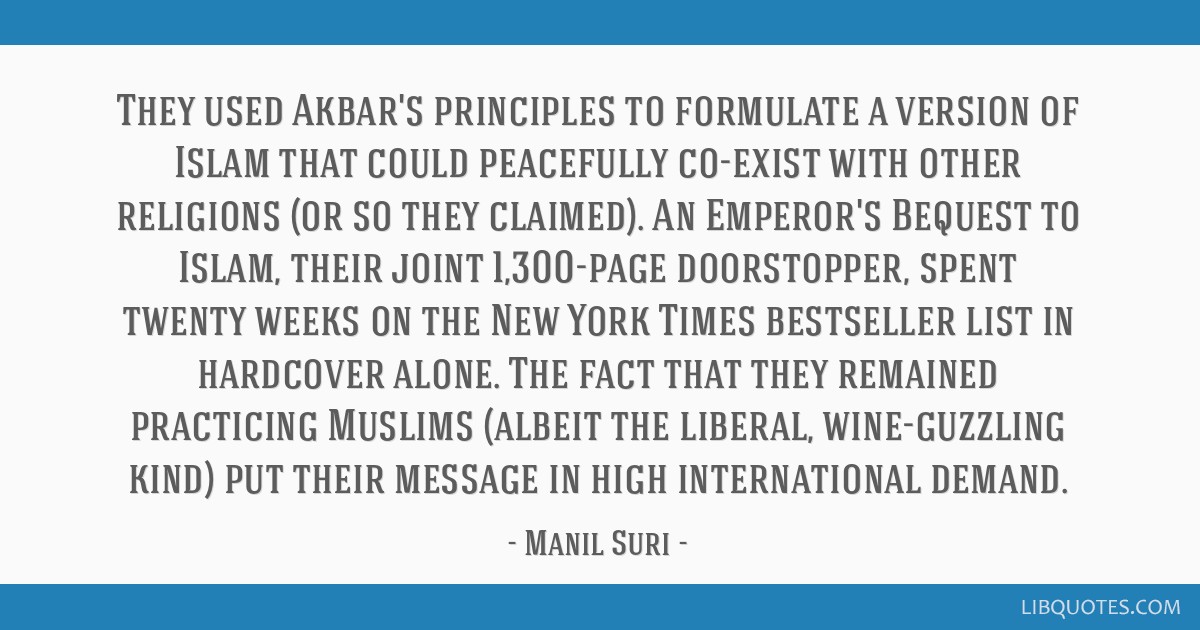 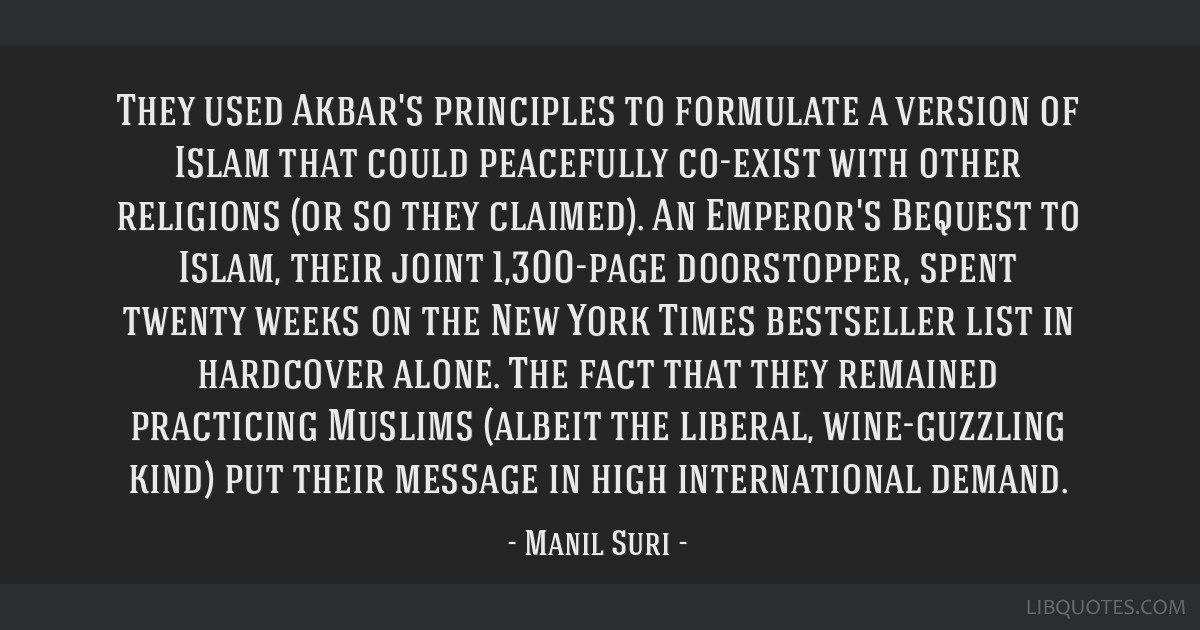 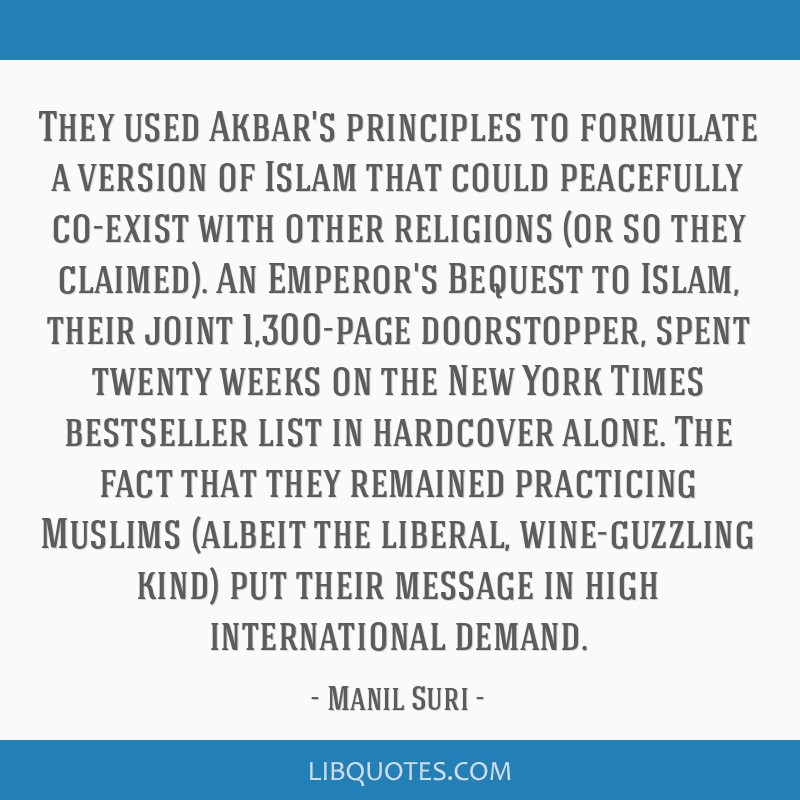 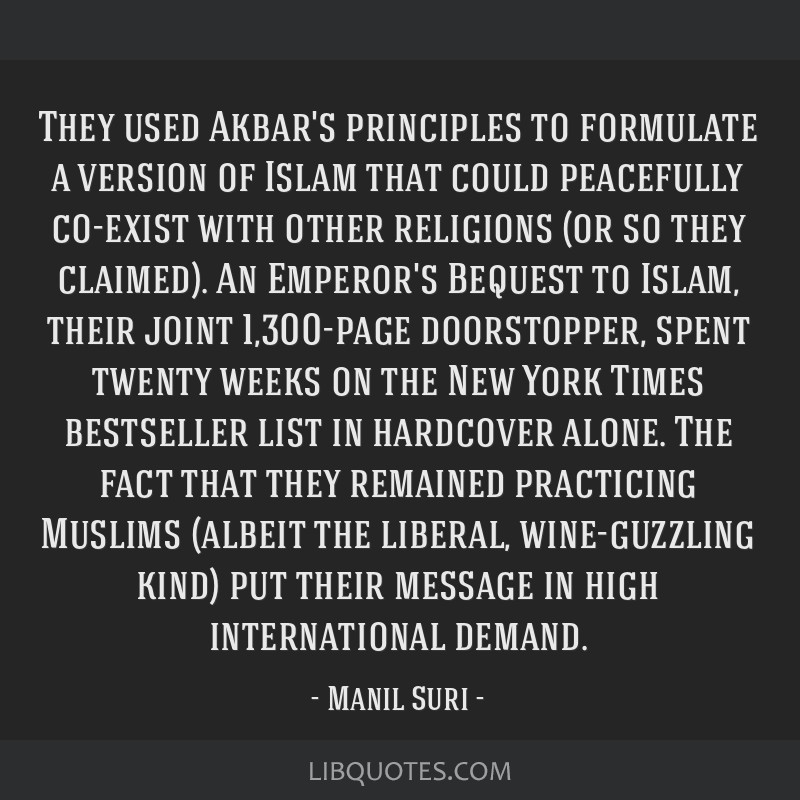 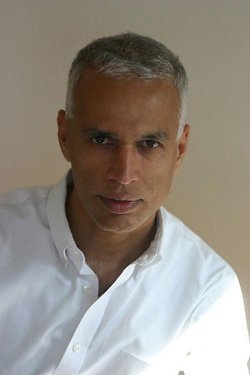