My father was convinced the Taliban would hunt him down and kill him, but he again refused security from the police. 'If you go around with a lot of security the Taliban will use Kalashnikovs or suicide bombers and more people will be killed,' he said. 'At least I'll be killed alone.' 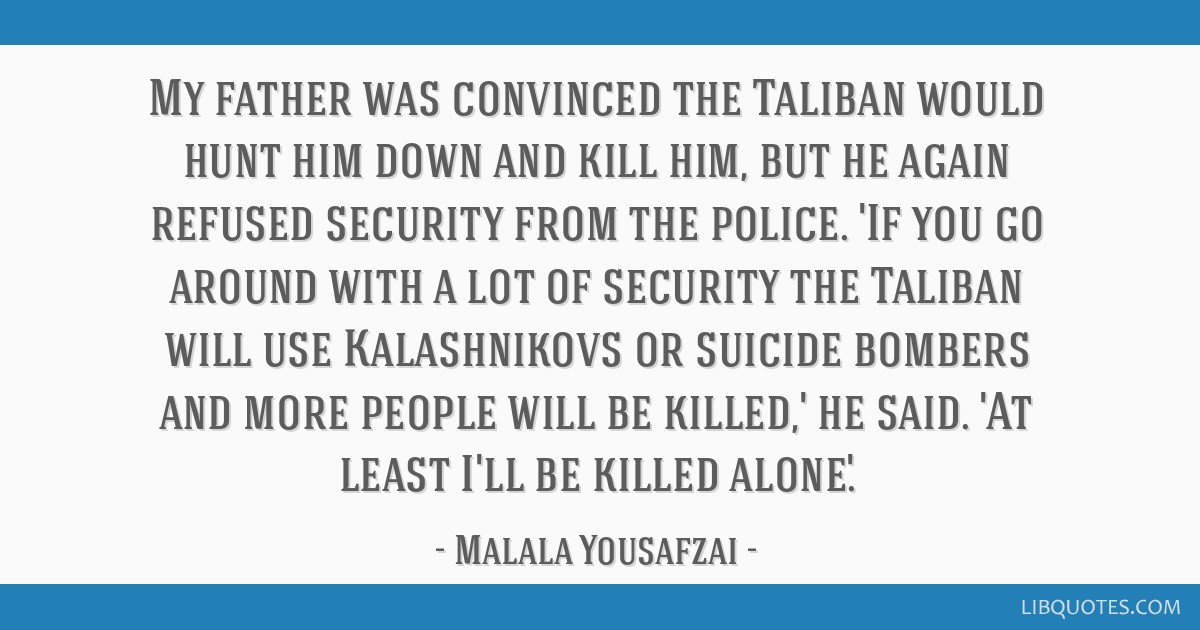 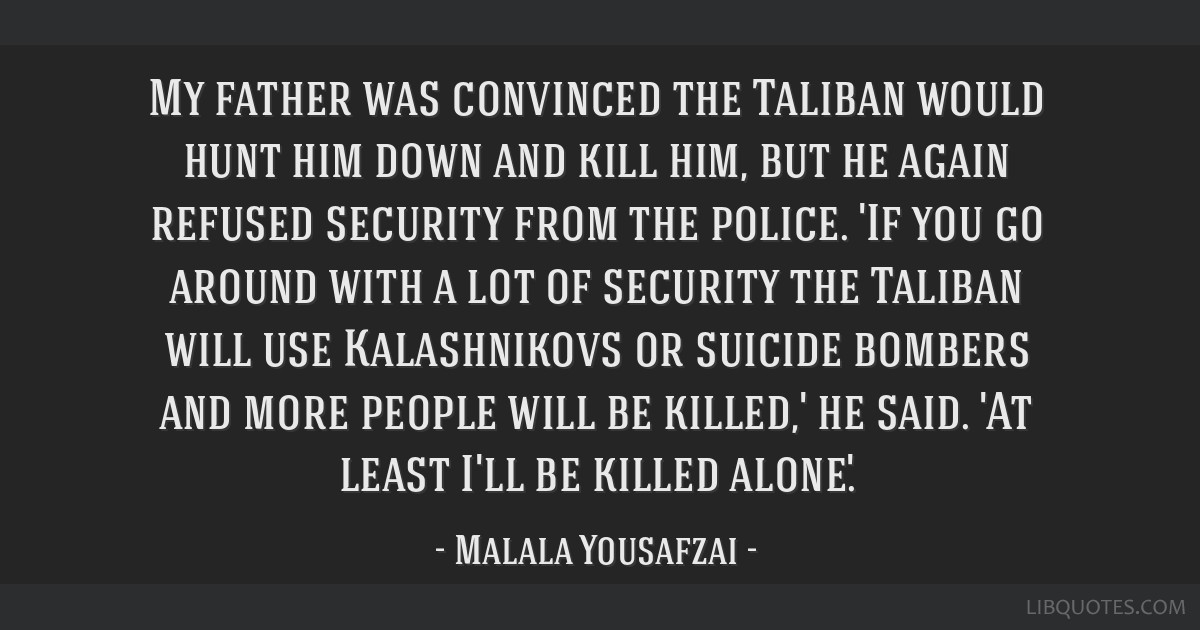 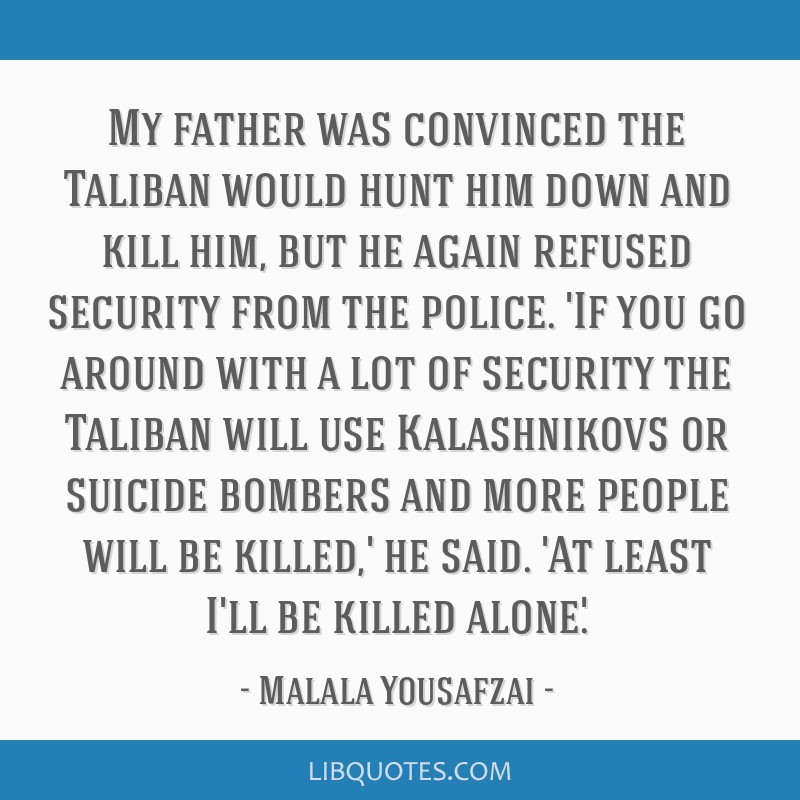 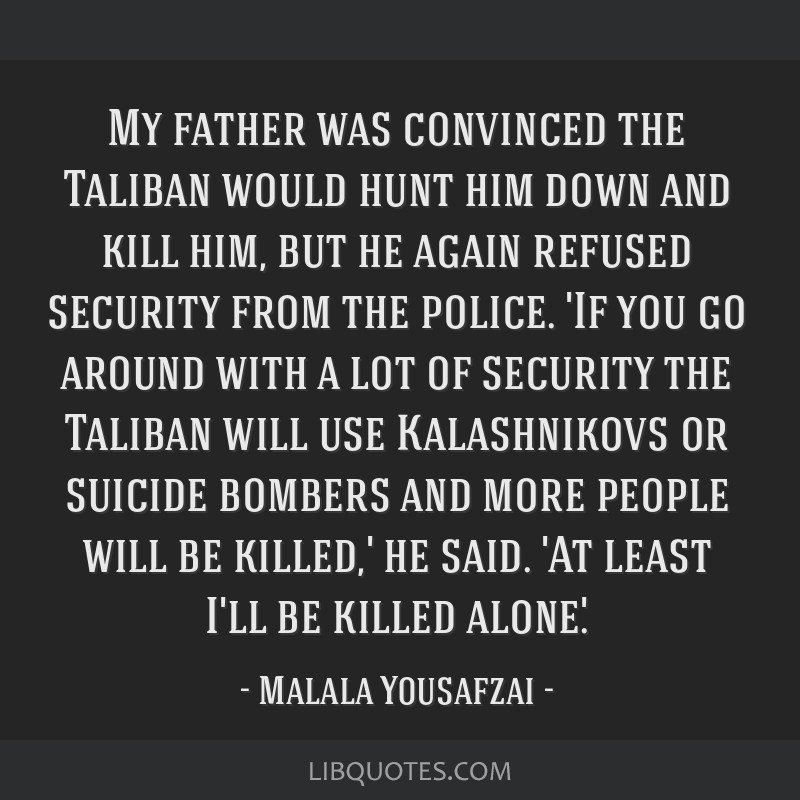 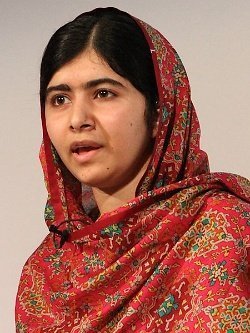