Expecting to be able to get rid of the competitive drive, first of all, flies in the face of human nature — and little girls certainly have this drive, as much as little boys do, or at least the little girls I have observed in my immediate family have it. 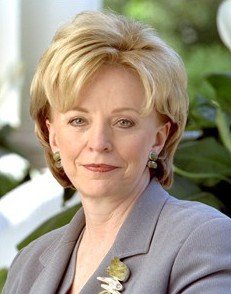 Born: August 14, 1941 (age 81)
Bio: Lynne Ann Cheney is an author, scholar, and former talk-show host. She is the wife of the 46th Vice President of the United States, Dick Cheney and served as the Second Lady of the United States from 2001 to 2009.
Known for: