You no trouble. Me... Fifth element... supreme being... me protect you.

Luc Besson
Life was given to us a billion years ago. What have we done with it?

Luc Besson
You humans act so strange. Everything you create is used to destroy. 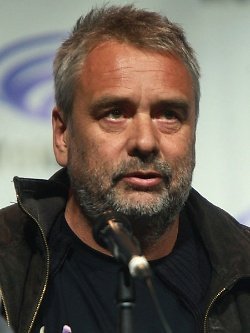 Creative Commons
Born: March 18, 1959 (age 62)
Bio: Luc Besson is a French film director, screenwriter, and producer. He is known for directing and producing thrillers and action films that are visually rich.
Known for: