Last words:
Frenchmen, I die innocent: it is from the scaffold and near appearing before God that I tell you so. I pardon my enemies: I desire that France … 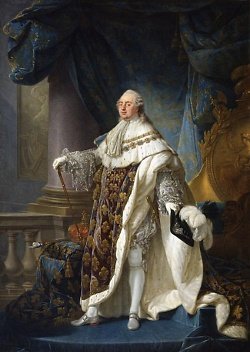