If any man could have discovered the utmost powers of the cannon, in all its various forms and have given such a secret to the Romans, with what rapidity would they have conquered every country and have vanquished every army, and what reward could have been great enough for such a service! Archimedes indeed, although he had greatly damaged the Romans in the siege of Syracuse, nevertheless did not fail of being offered great rewards from these very Romans; and when Syracuse was taken, diligent search was made for Archimedes; and he being found dead greater lamentation was made for him by the Senate and people of Rome than if they had lost all their army; and they did not fail to honour him with burial and with a statue. 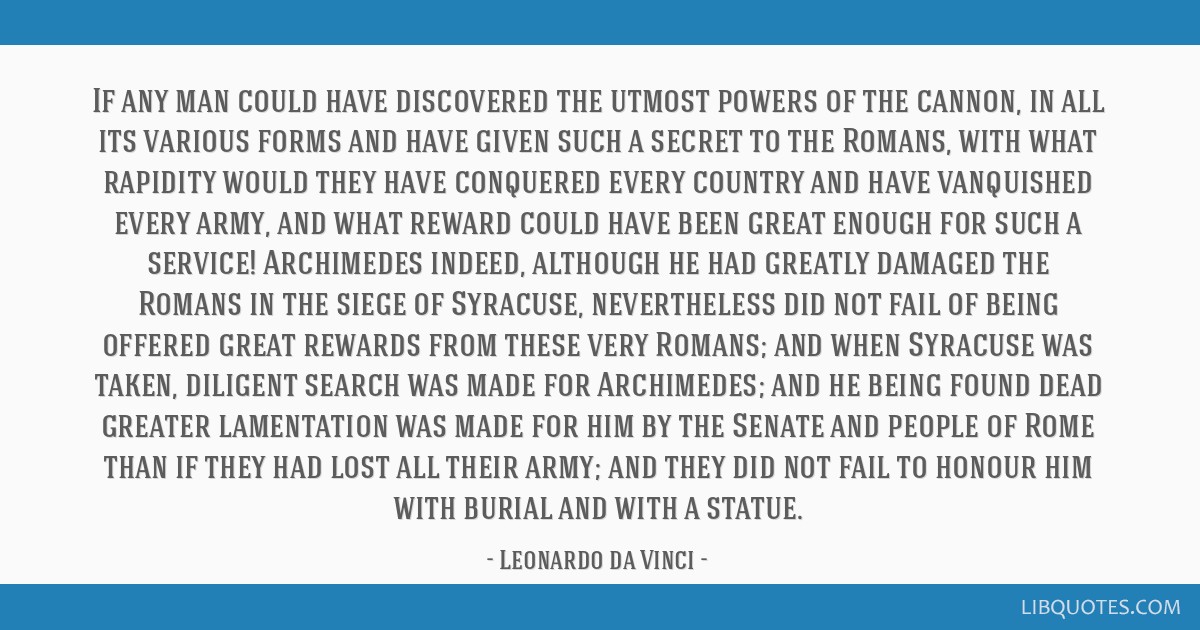 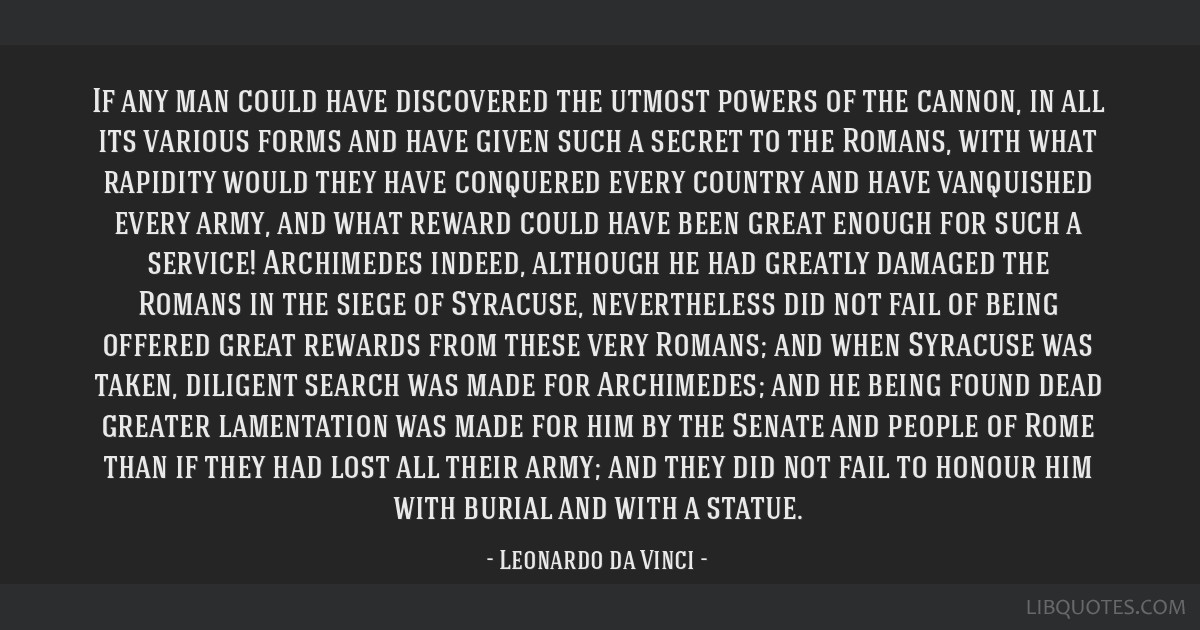 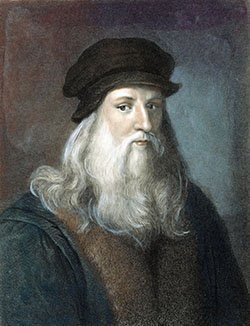