Science fiction rarely is about scientists doing real science, in its slowness, its vagueness, the sort of tedious quality of getting out there and digging amongst rocks and then trying to convince people that what you're seeing justifies the conclusions you're making. The whole process of science is wildly under-represented in science fiction because it's not easy to write about. There are many facets of science that are almost exactly opposite of dramatic narrative. It's slow, tedious, inconclusive, it's hard to tell good guys from bad guys — it's everything that a normal hour of Star Trek is not. 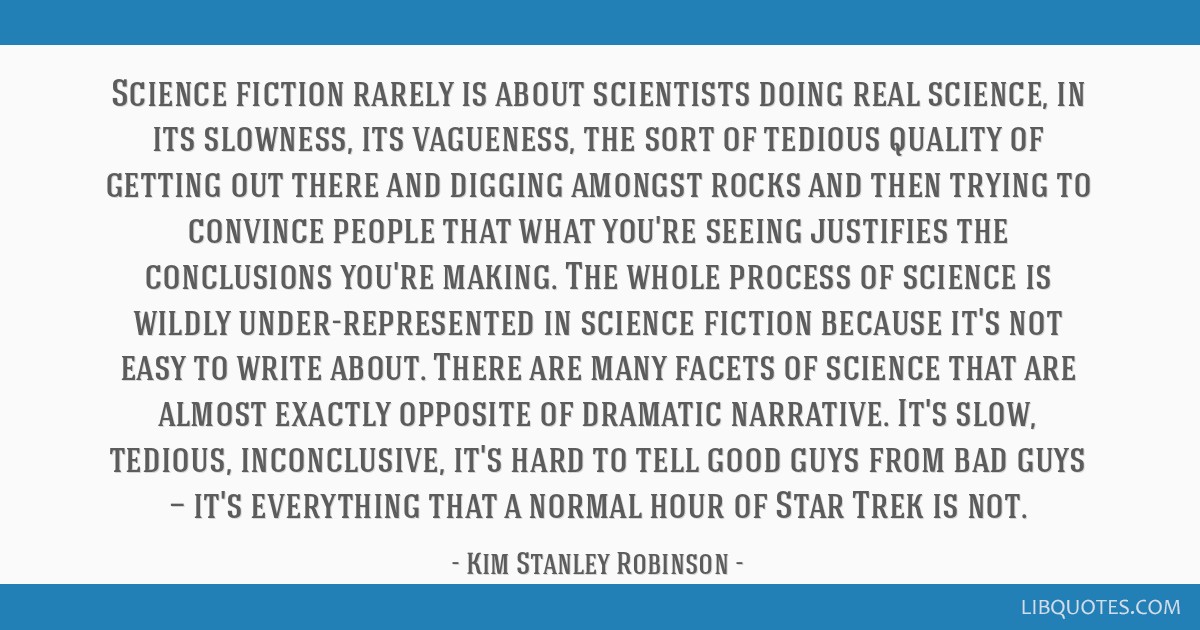 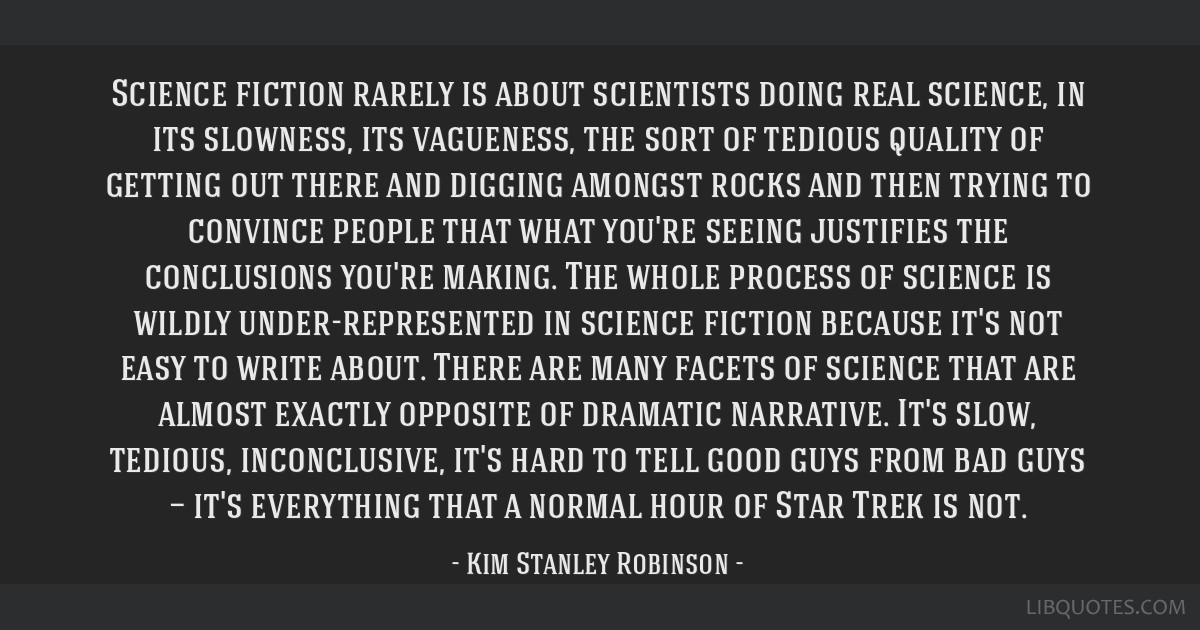 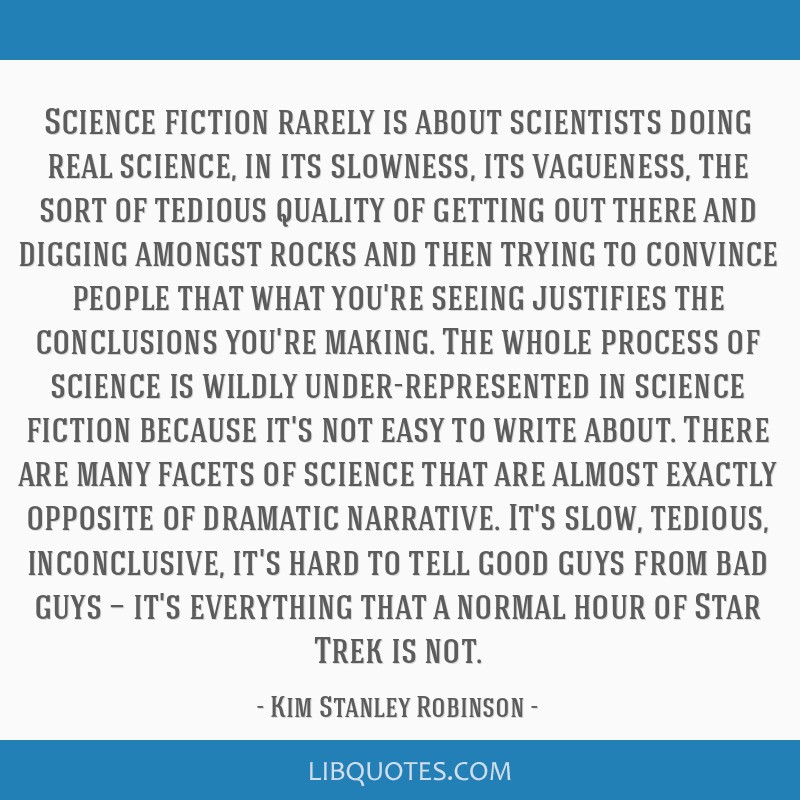 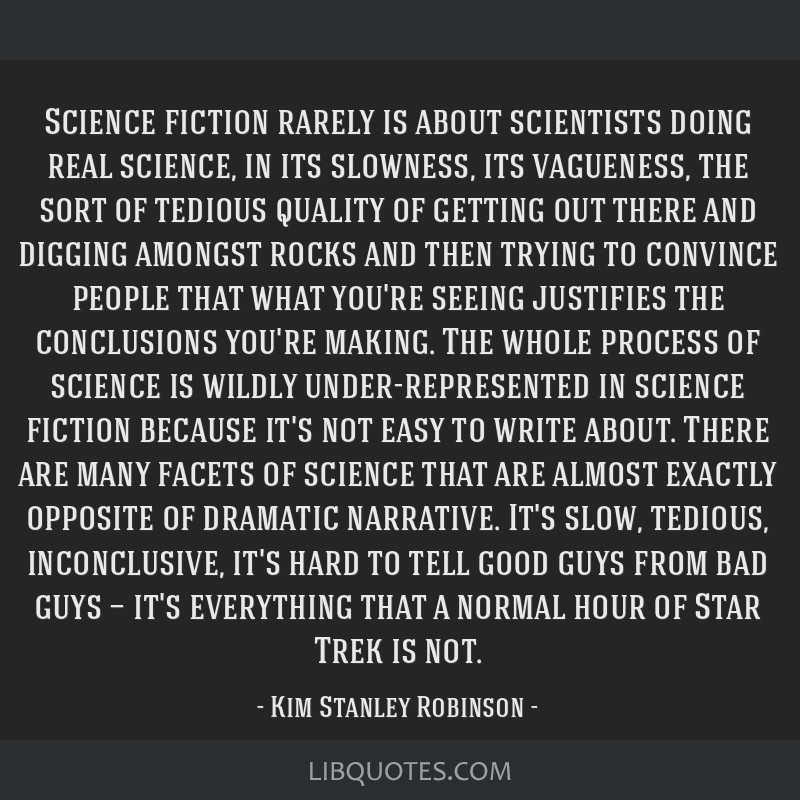 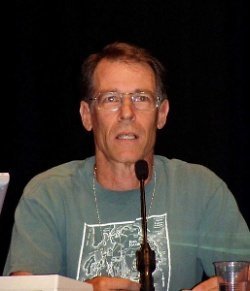