I began my previous Beliefnet column with the line, "Throughout history, religion has been the single greatest source of human-caused wars, suffering, and misery. In the name of God, more suffering has been inflicted than by any other manmade cause." I was, of course, using the word "religion" in its sociological meaning, as any belief invested with "ultimate concern," in which case not only Islam, Christianity, and Shintoism are religions, but Marxism, Nazism, and Eco-terrorism are all versions of religions or religiously held beliefs. Seen as such, the opening sentence is obviously true. 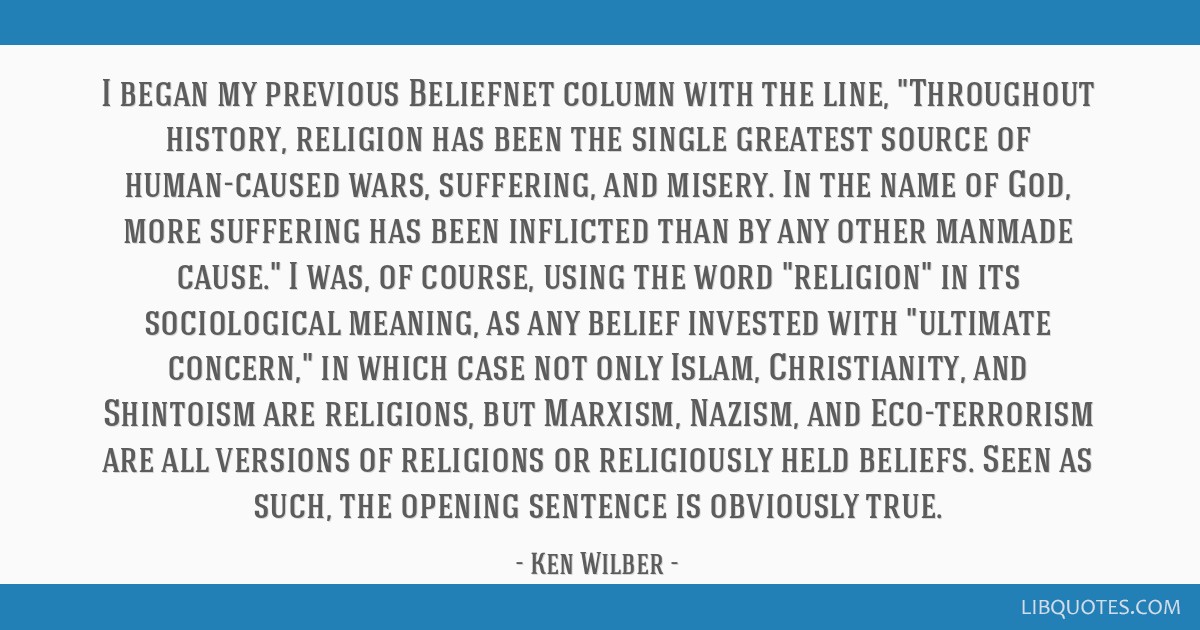 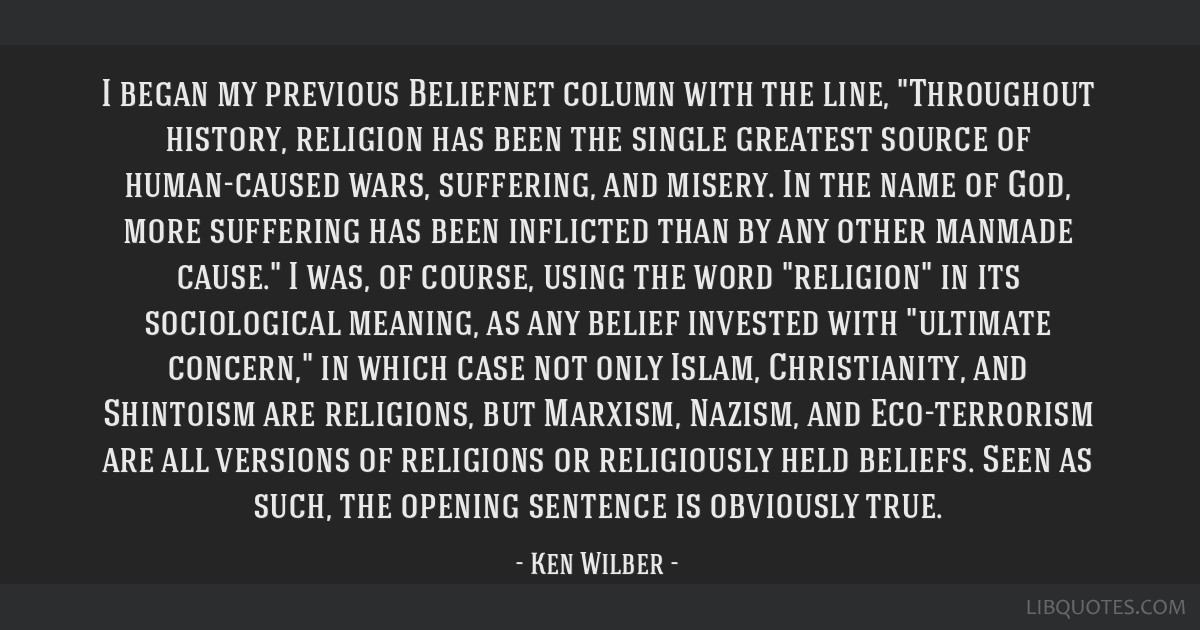 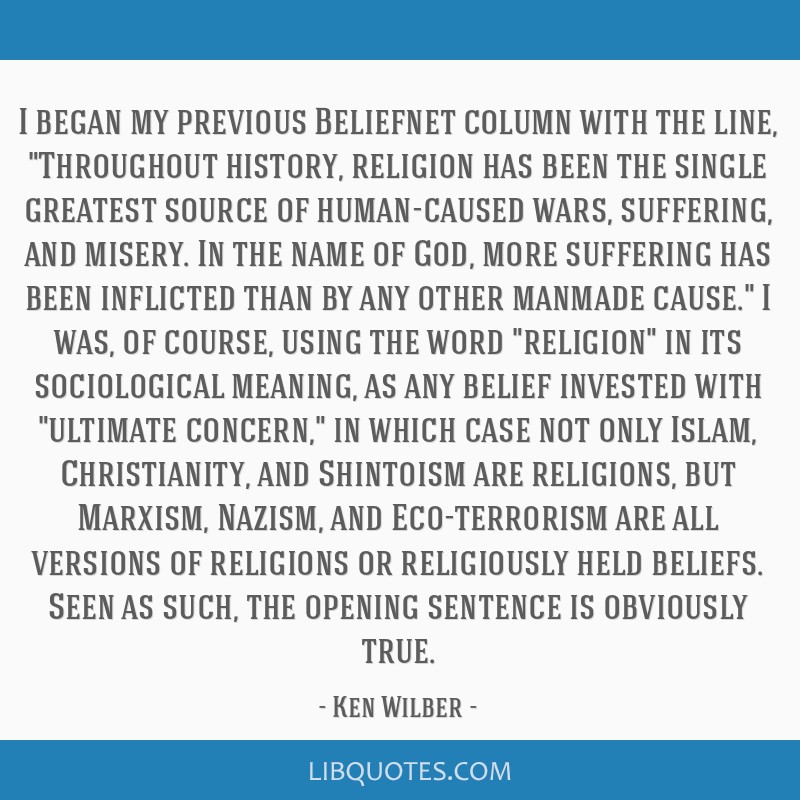 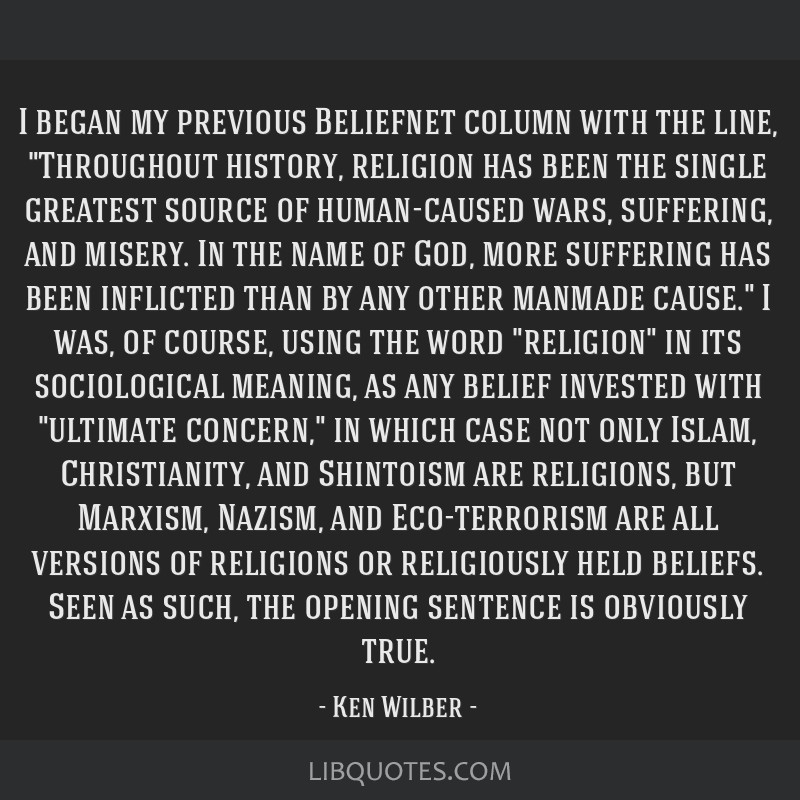 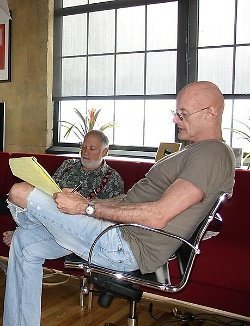