A past President, bullied and sandbagged by a monkey posing as a newscaster, finally lashed back....The nation's marketplace of ideas is being poisoned by a propaganda company so blatant that Tokyo Rose would've quit....As with all the other nefariousness and slime of this, our worst presidency since James Buchanan, he [President Bush] is having it done for him, by proxy. Thus, the sandbag effort by Fox News Friday afternoon. 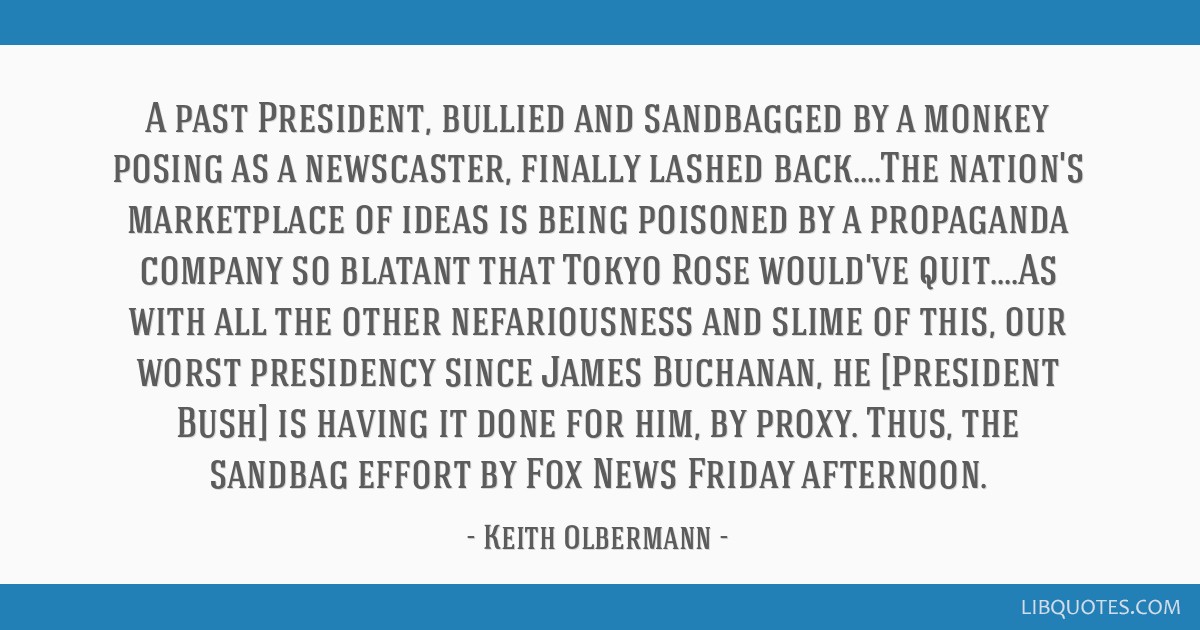 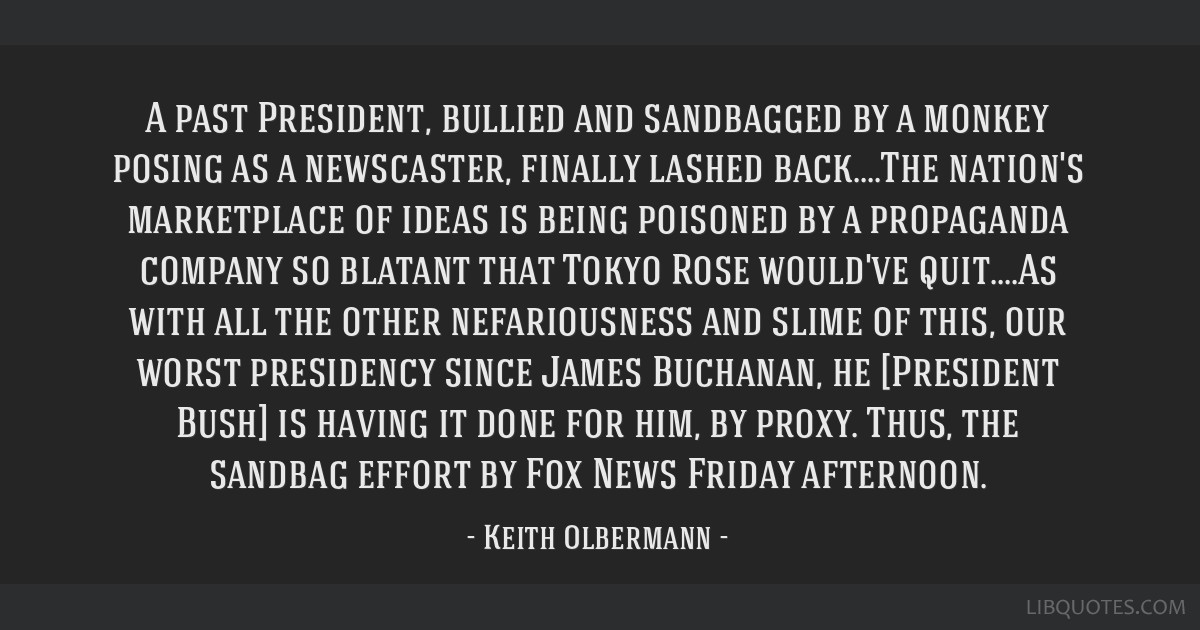 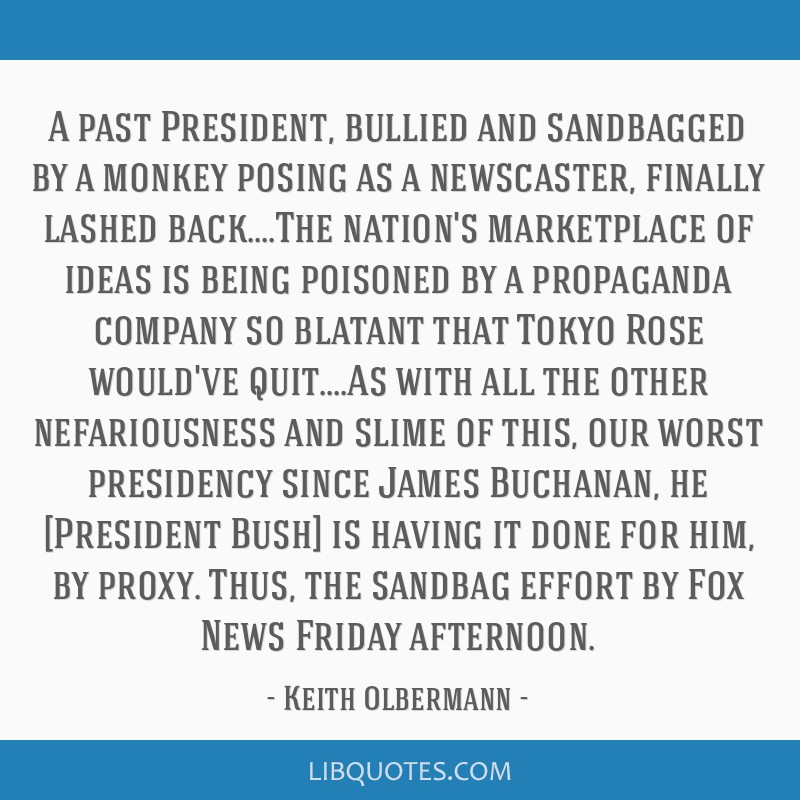 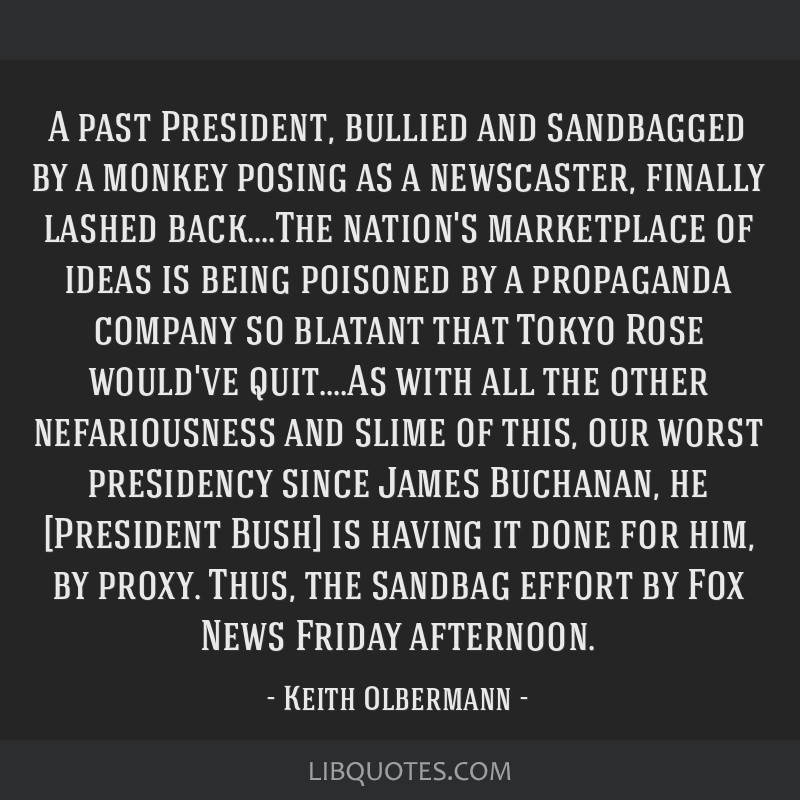 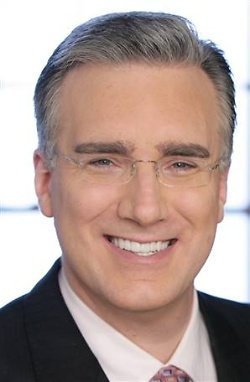