From his childhood onward this boy [the future Edward VIII] will be surrounded by sycophants and flatterers by the score—[Cries of 'Oh, oh!']—and will be taught to believe himself as of a superior creation. [Cries of 'Oh, oh!'] A line will be drawn between him and the people whom he is to be called upon some day to reign over. In due course, following the precedent which has already been set, he will be sent on a tour round the world, and probably rumours of a morganatic alliance will follow—[Loud cries of 'Oh, oh!' and 'Order!']—and the end of it all will be that the country will be called upon to pay the bill. [Cries of Divide!] 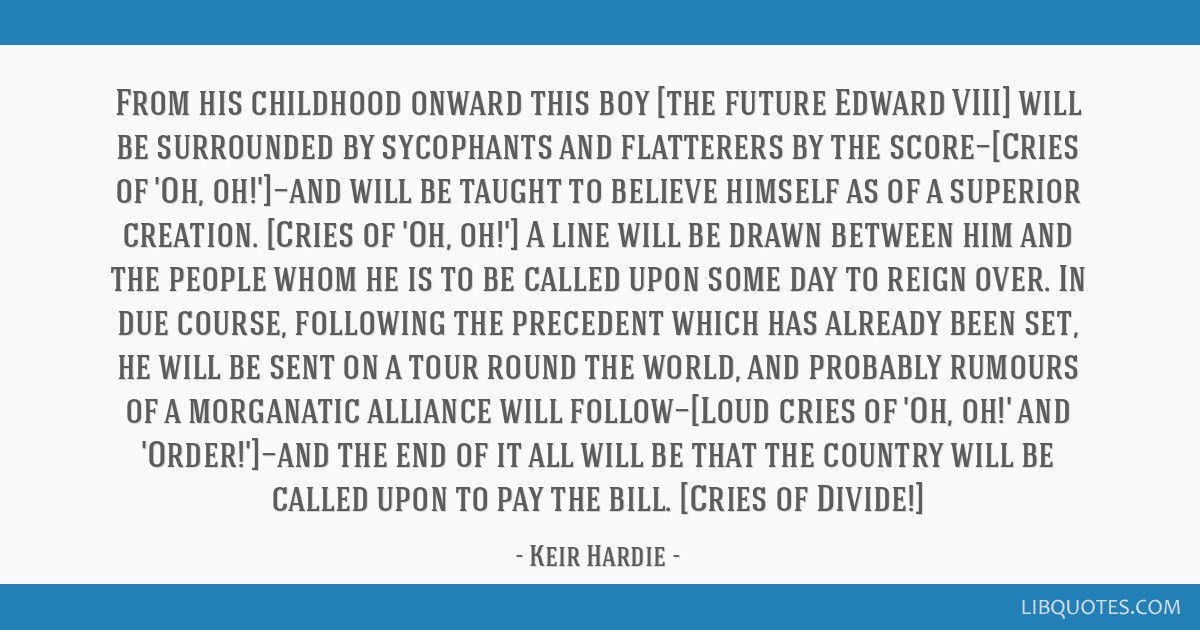 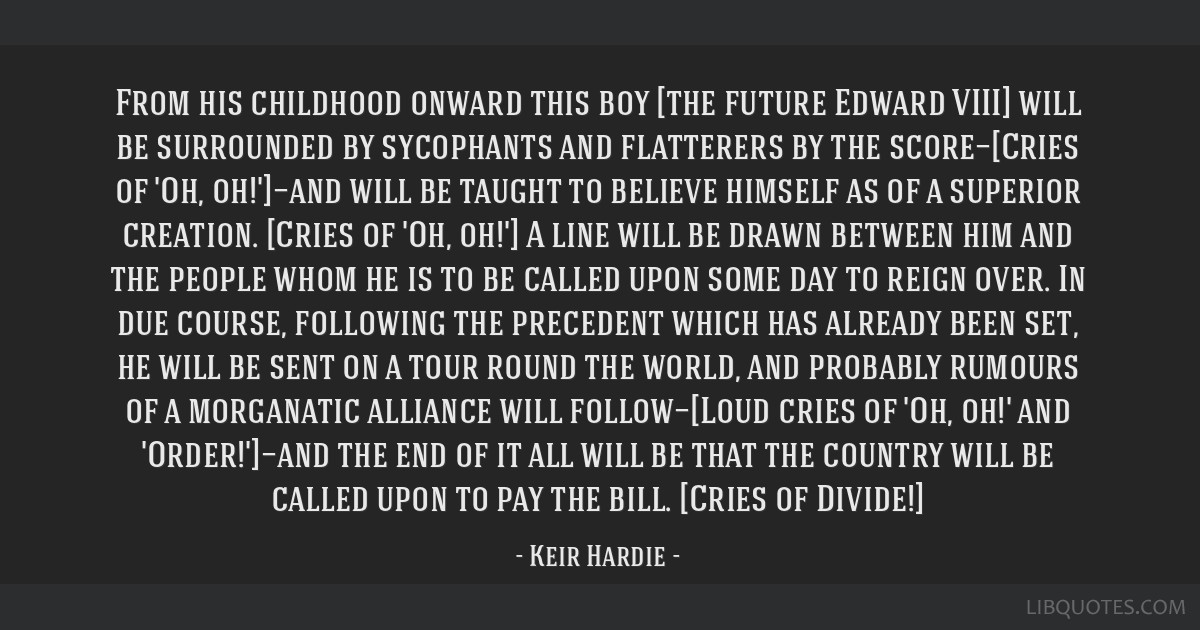 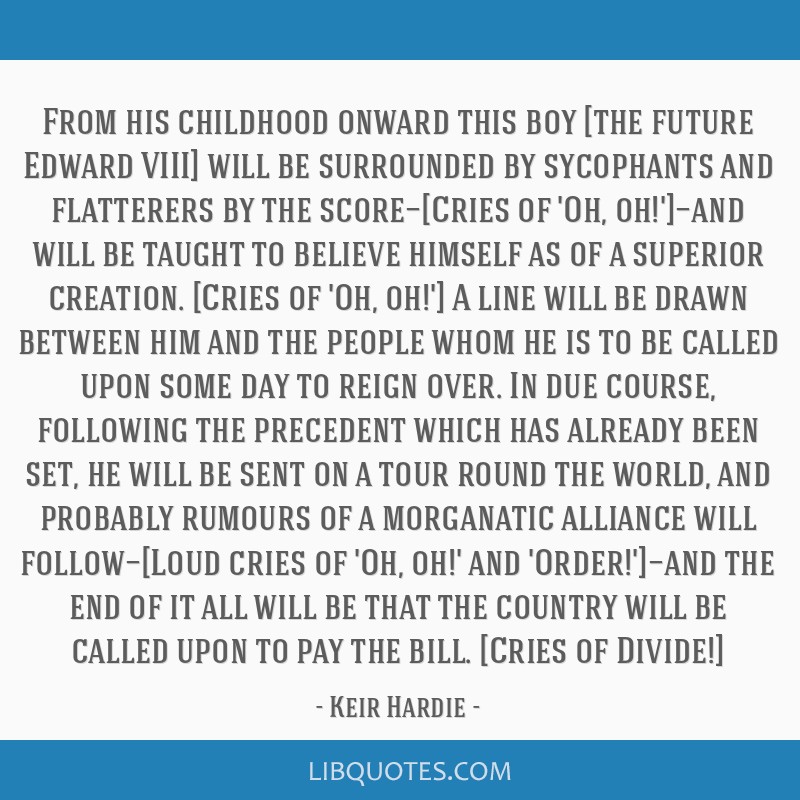 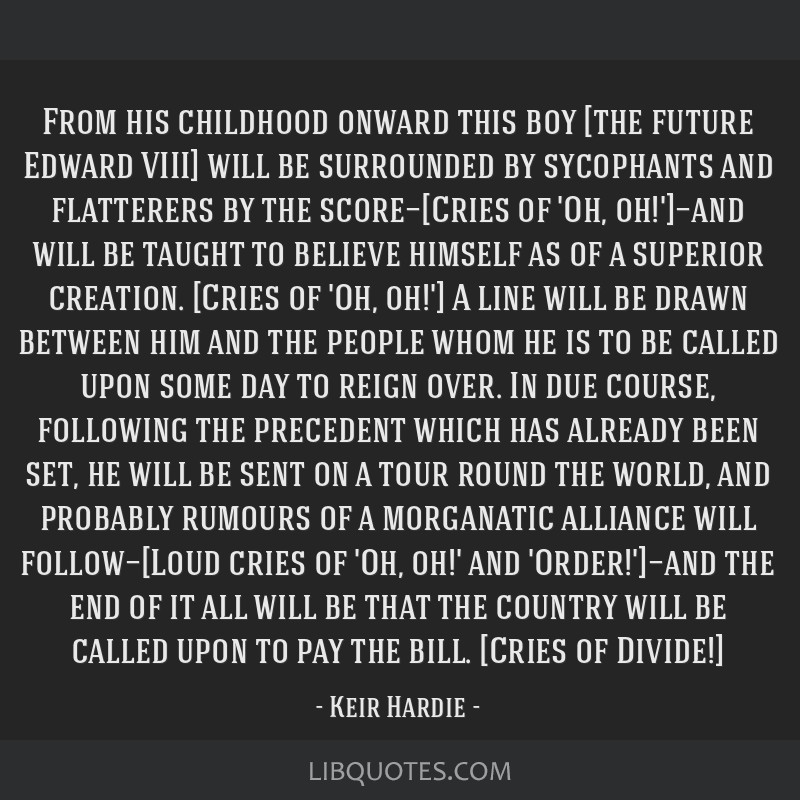 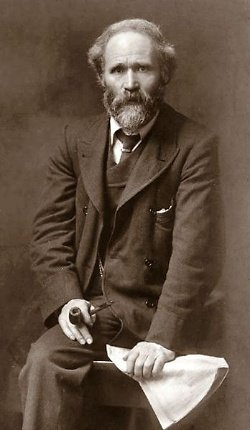