There is movement and movement. There are movements of small tension and movements of great tension and there is also a movement which our eyes cannot catch although it can be felt. In art this state is called dynamic movement. This special movement was discovered by the futurists as a new and hitherto unknown phenomenon in art, a phenomenon which some Futurists were delighted to reflect. 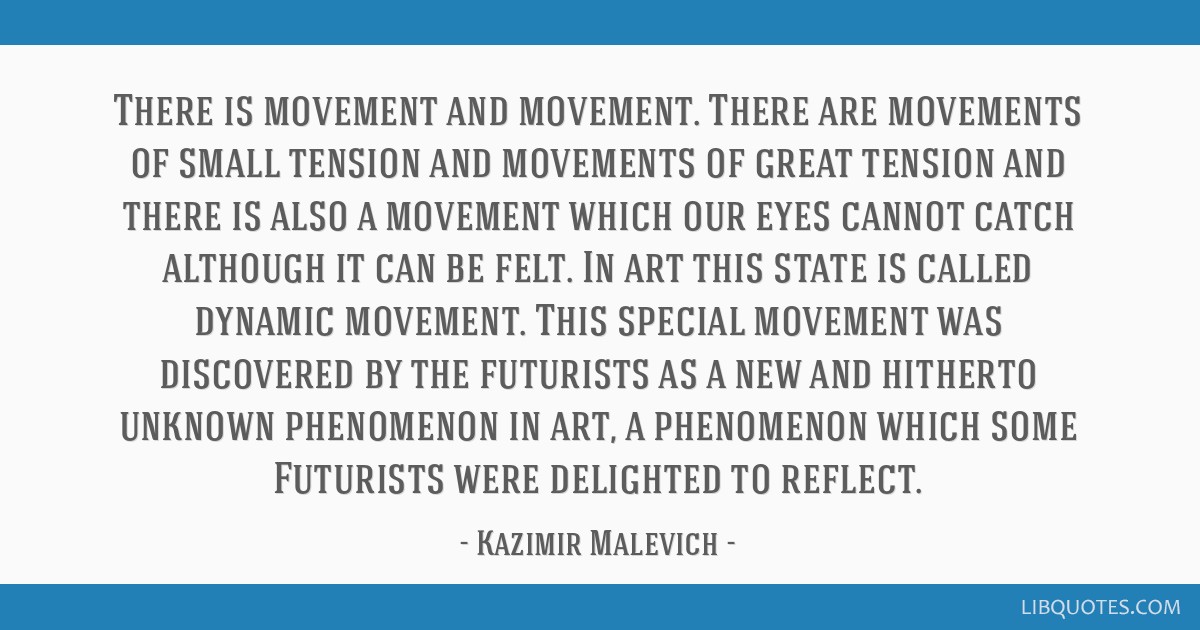 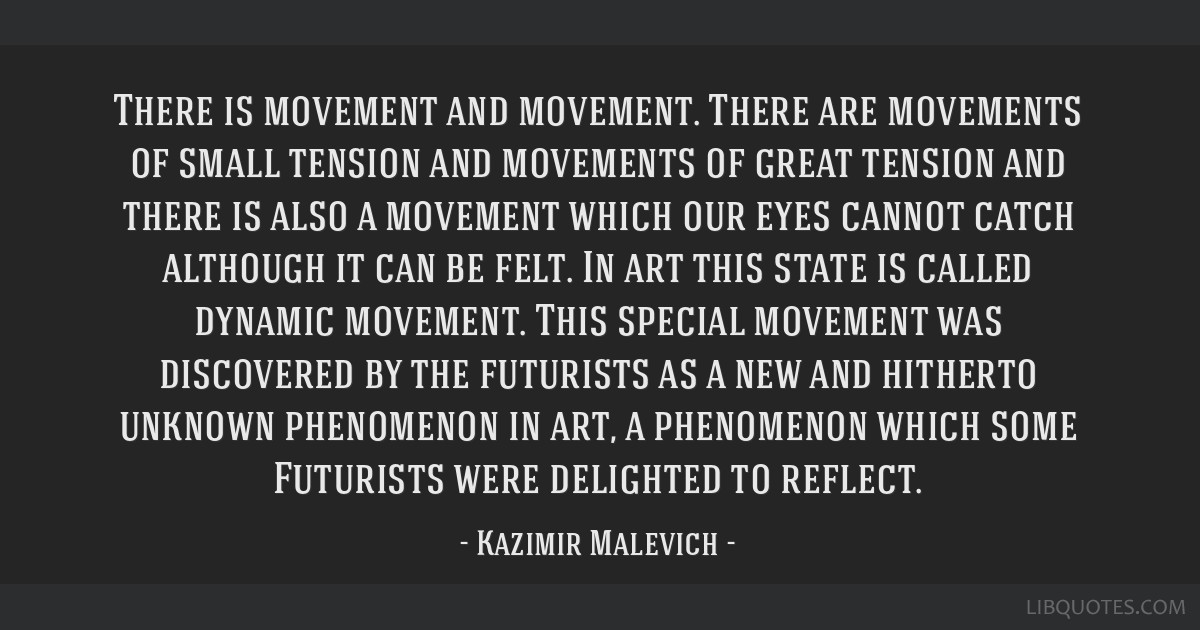 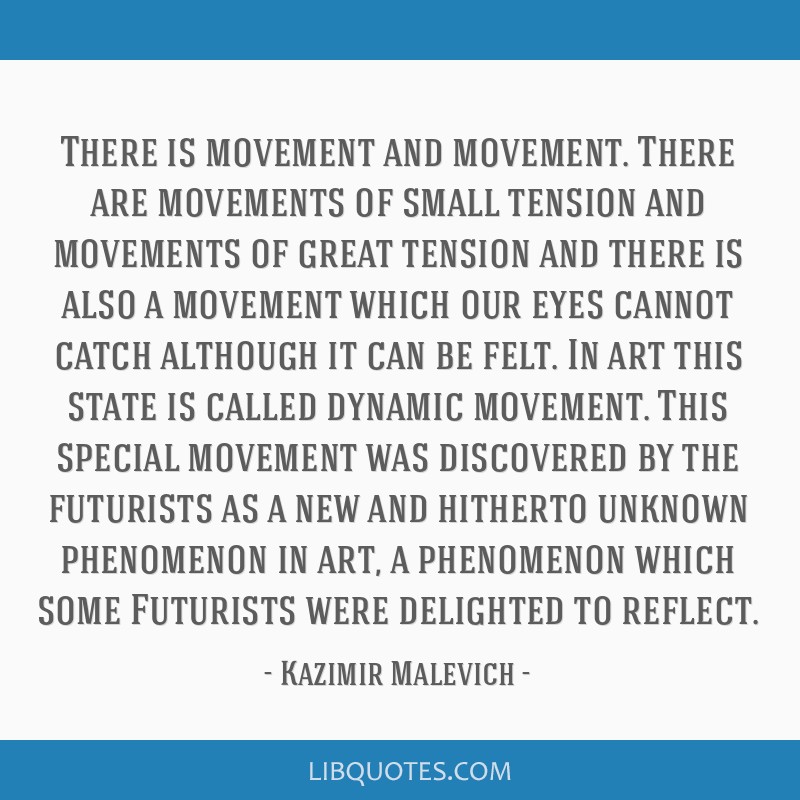 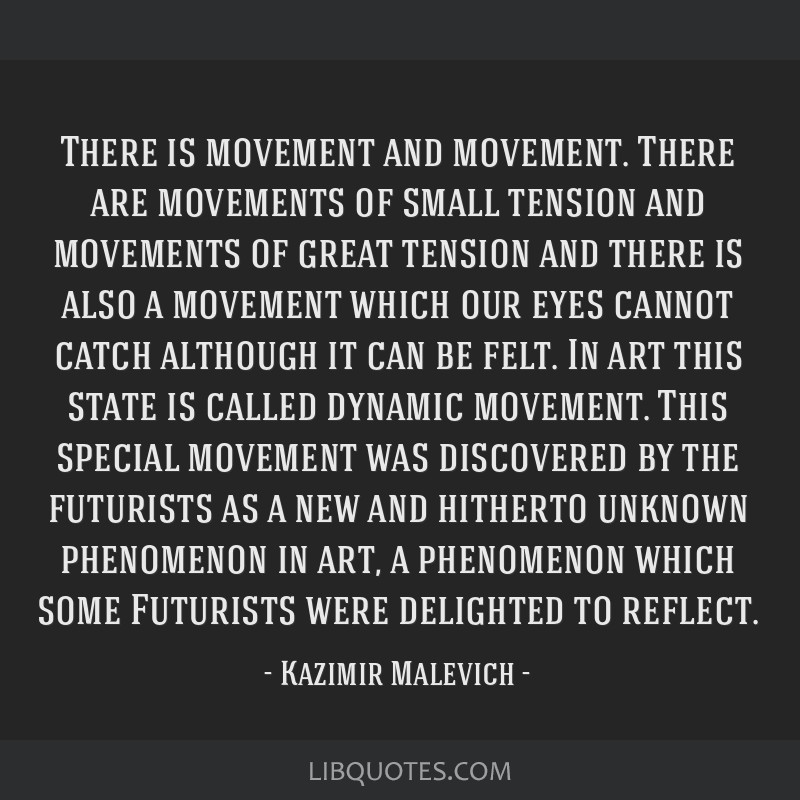 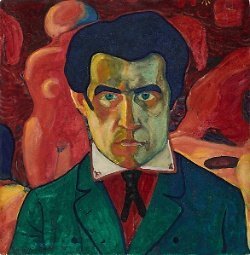