Of course [Kate Bush] is still relevant. I wasn't actually in the country when her music first came out, so I only discovered it three or four years ago. What's amazing is that something like "Wuthering Heights" still sounds so different. I actually saw her about nine months ago, we were just passing at an industry event and I went up to her and said I was a big fan and asked her about the new record. She was really excited about it but quite nervous because she felt that everyone was hyping it up a bit and she just wanted to bring out an album. You know, she's a musician. 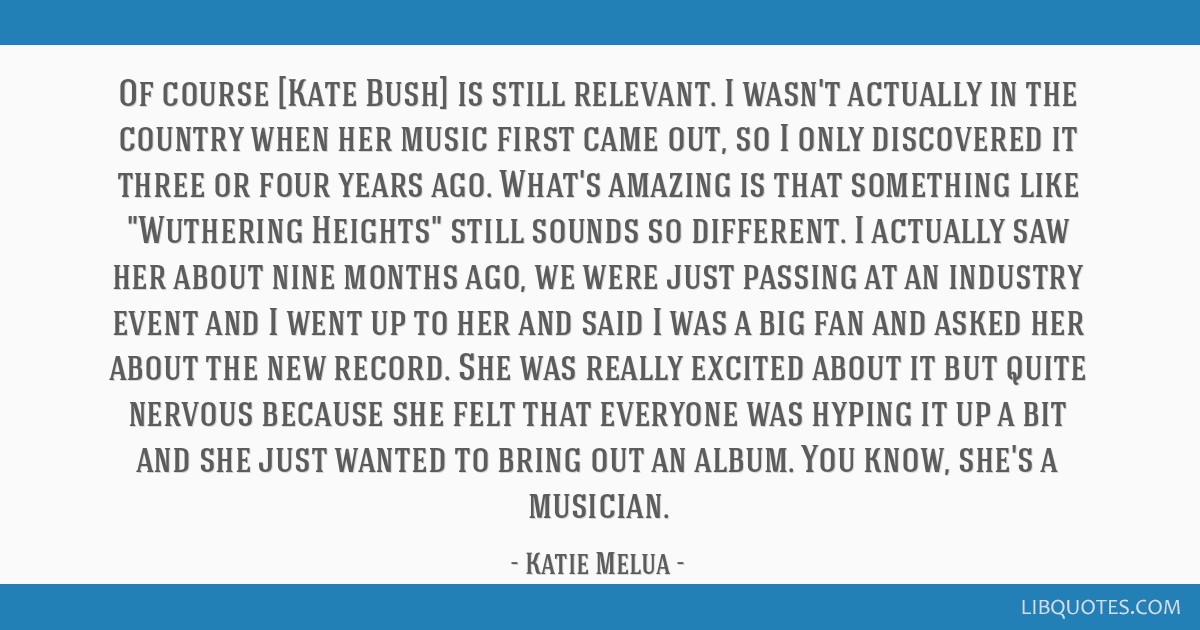 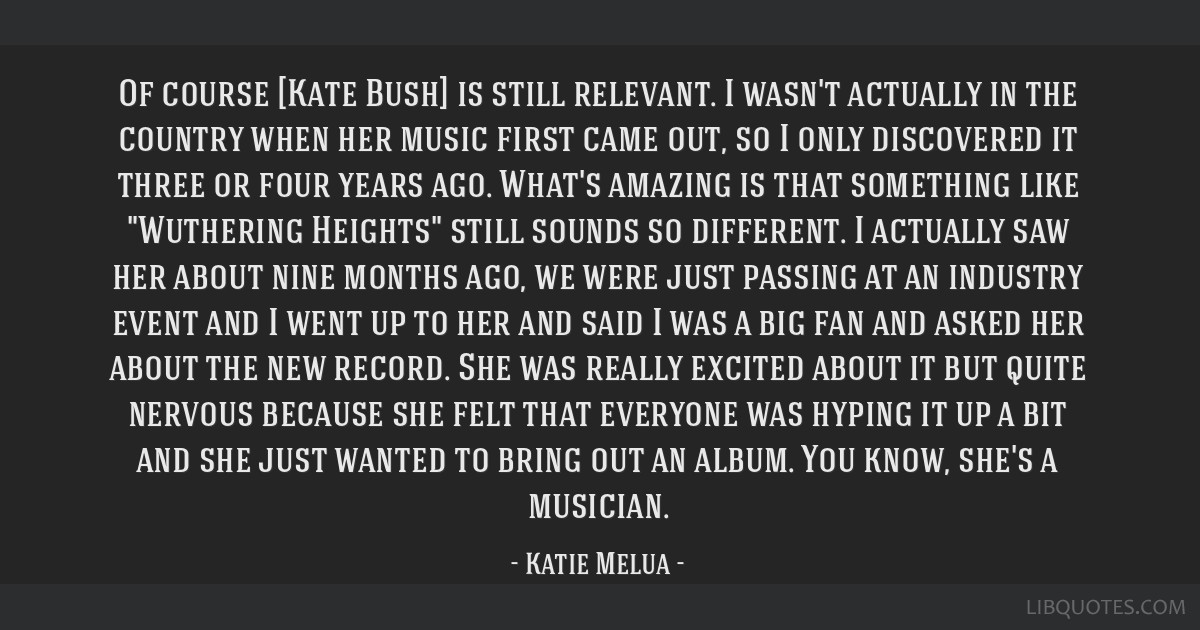 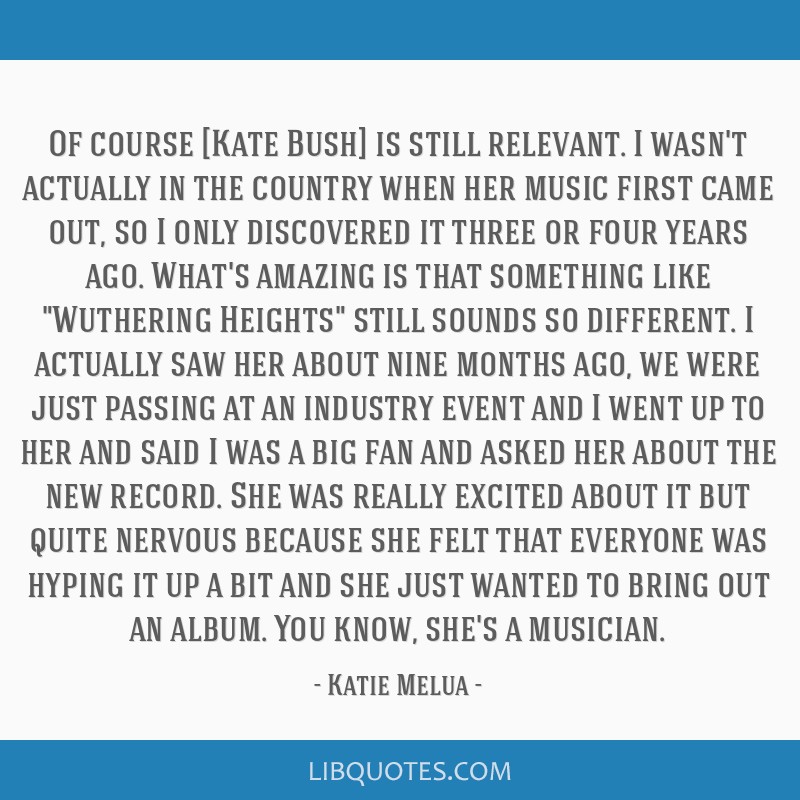 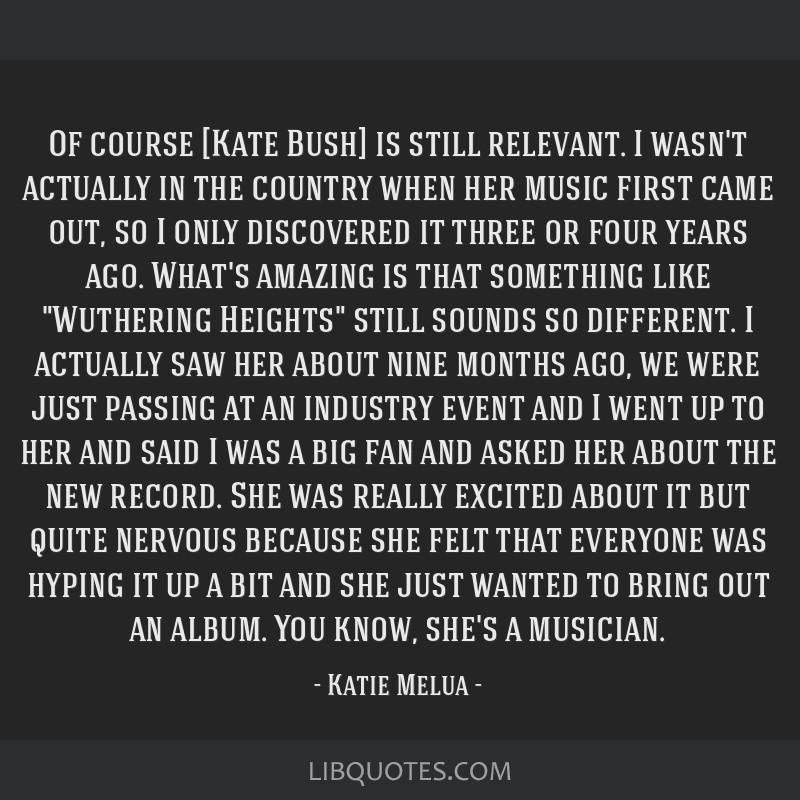 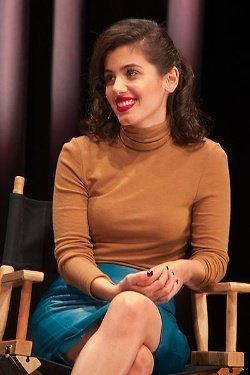