When later in life they thought of this evening it never occurred to any of them that they might have been exalted by their own merit. They realized that the infinite grace of which General Loewenhielm had spoken had been allotted to them, and they did not even wonder at the fact, for it had been but the fulfillment of an ever-present hope. The vain illusions of this earth had dissolved before their eyes like smoke, and they had seen the universe as it really is. They had been given one hour of the millennium. 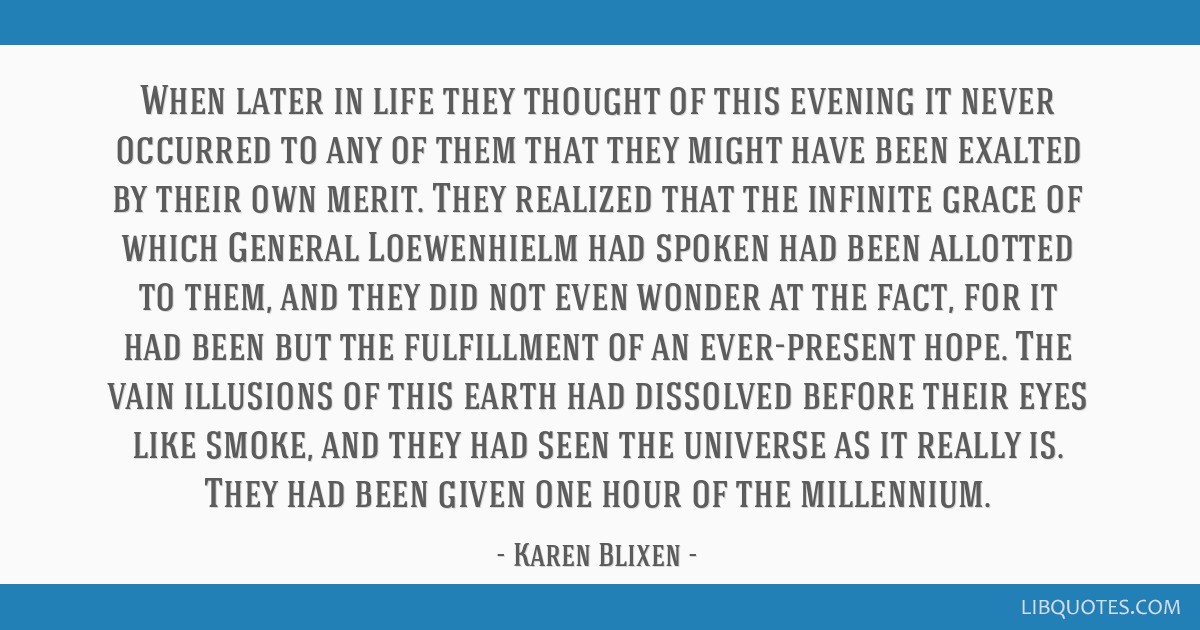 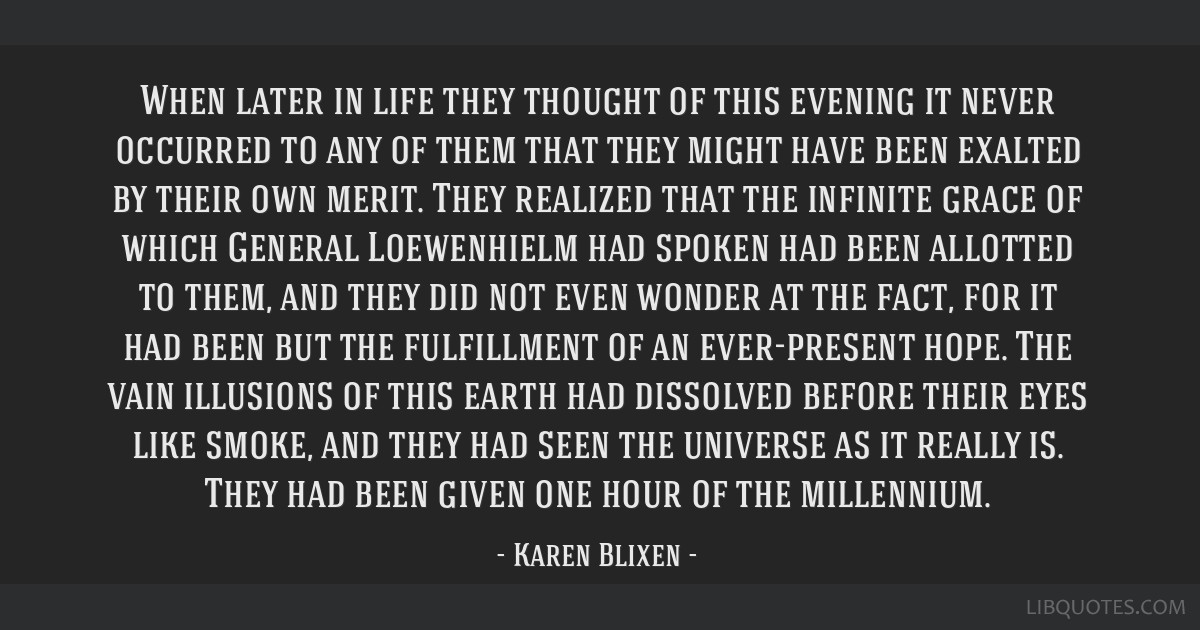 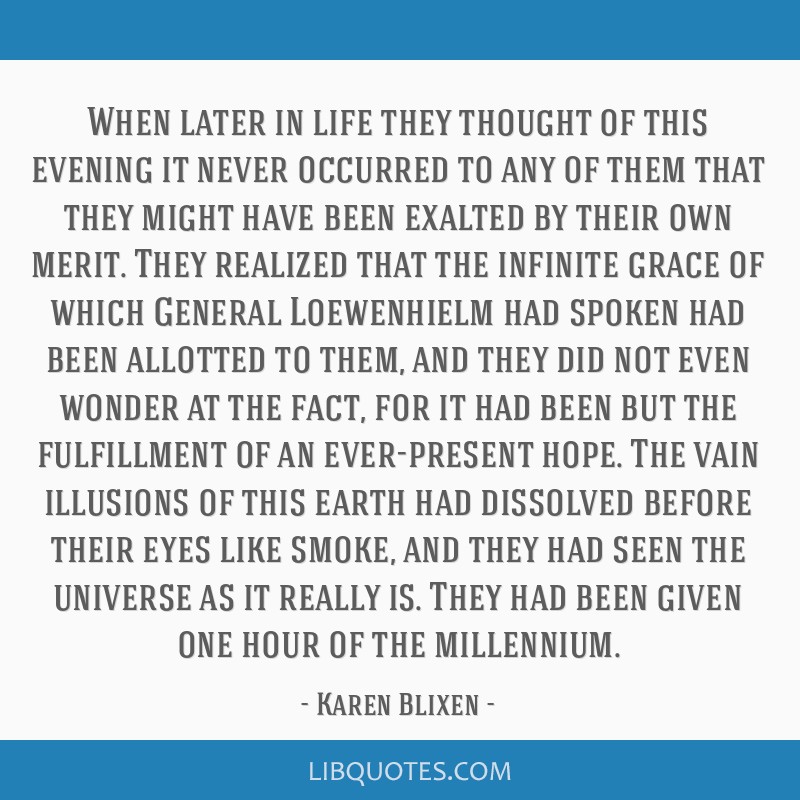 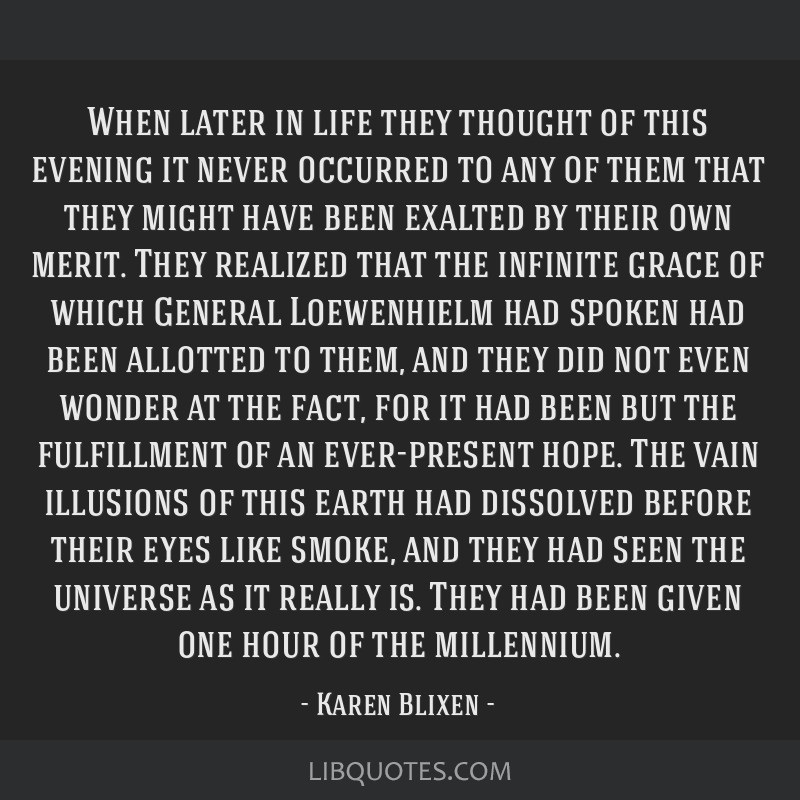 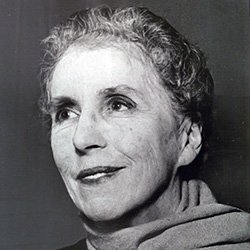