Here was an action that touched on raw and sensitive nerves in a community that had already undergone the trauma of two military takeovers. There was an undoubted threat to public order, welfare and freedom. I suspect the psychological pressure associated with that crisis caused the first mental blackout I had ever suffered. It contributed to a deterioration in my health that later required the insertion of a heart pacemaker.

(Concerning public demonstrations and roadblocks led by Methodist ministers, calling for a ban on Sunday sport and commerce). 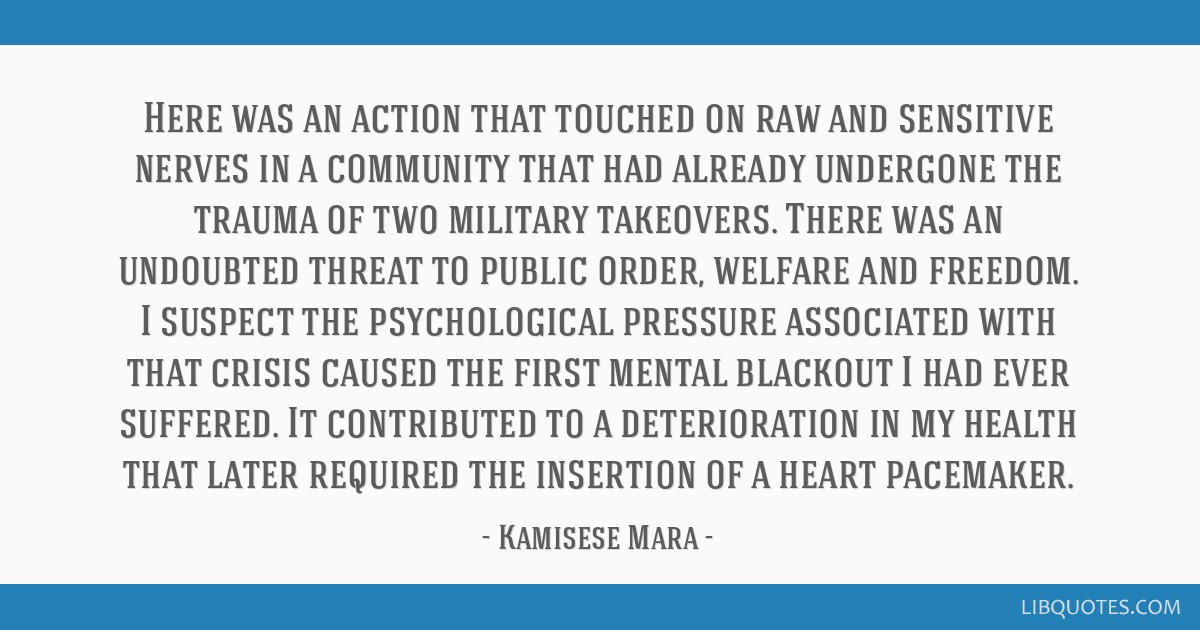 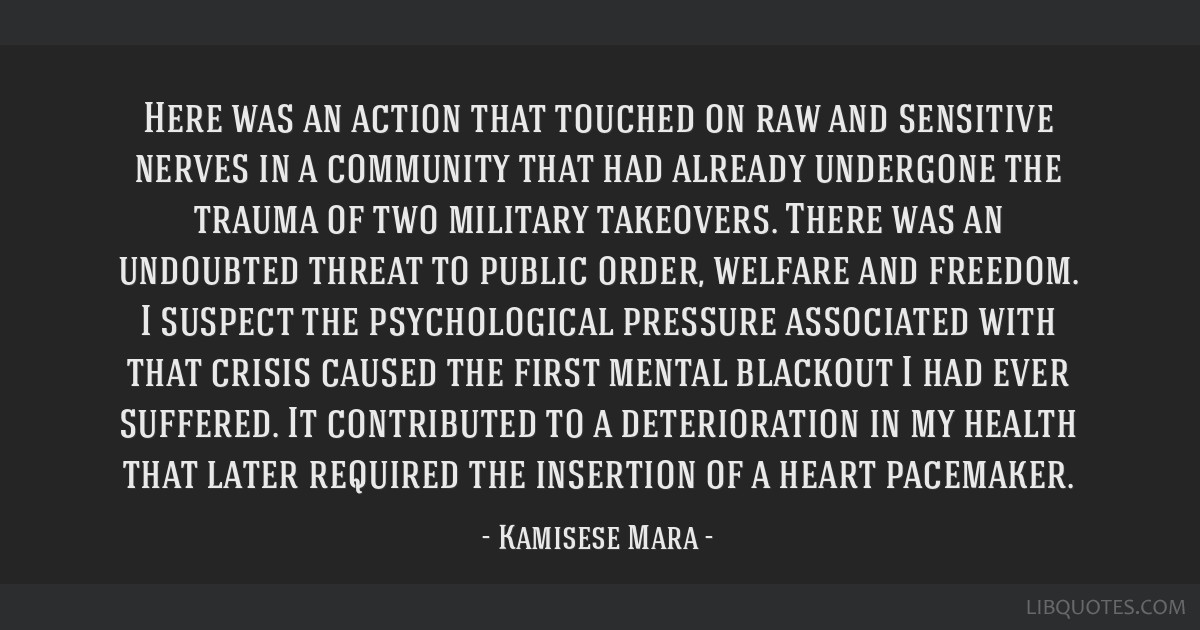 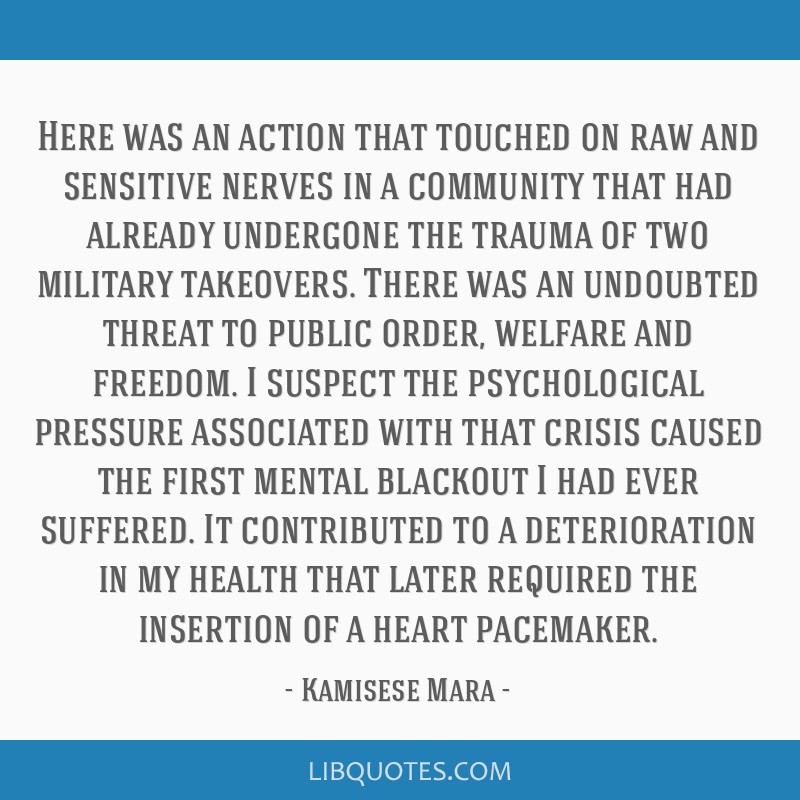 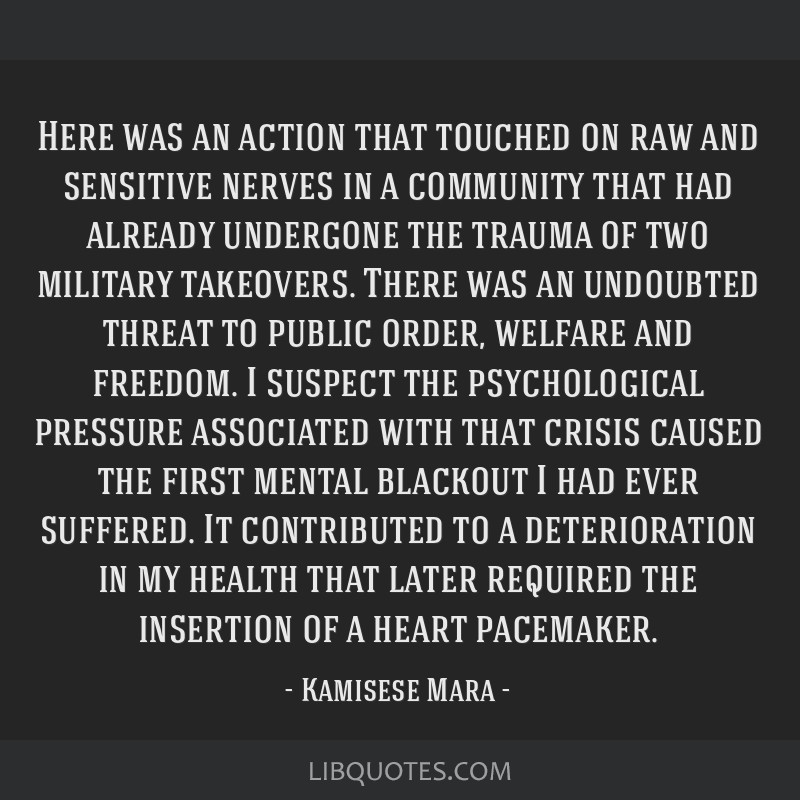 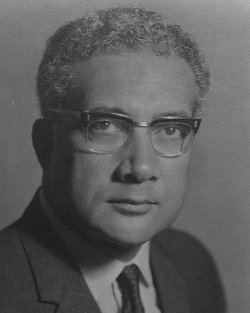