Thanks to science, the under-privileged are coming to believe that no one need be underfed or chronically diseased, or deprived of the benefits of its technical and practical applications.
The world's unrest is largely due to this new belief. People are determined not to put up with a subnormal standard of physical health and material living now that science has revealed the possibility of raising it. The unrest will produce some unpleasant consequences before it is dissipated; but it is in essence a beneficent unrest, a dynamic force which will not be stilled until it has laid the physiological foundations of human destiny. 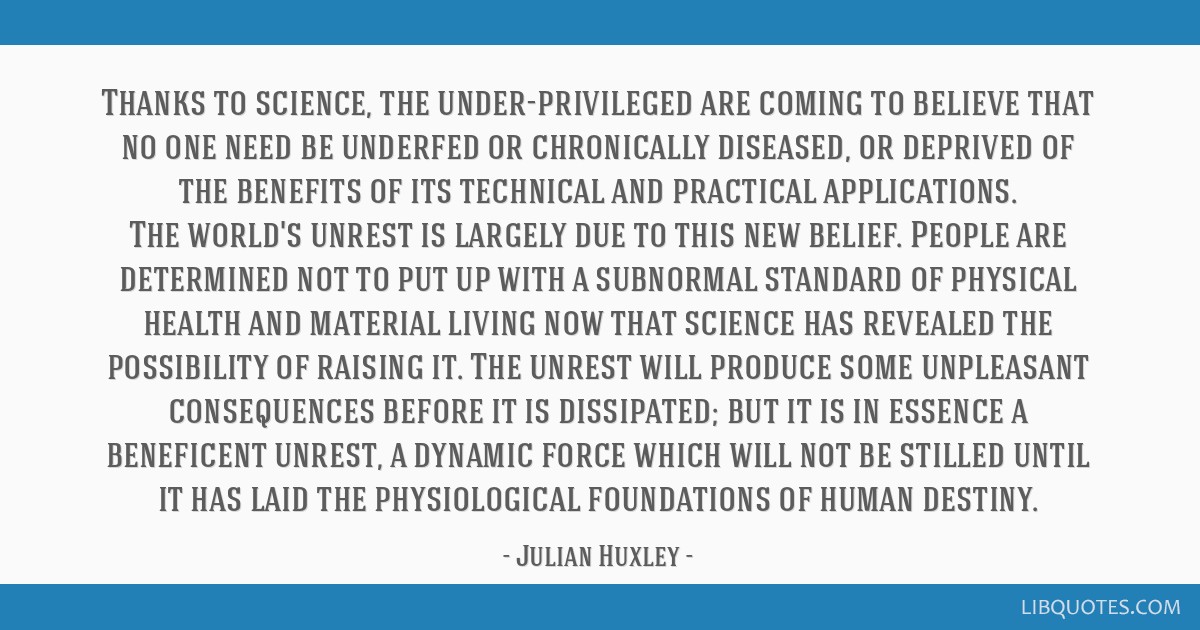 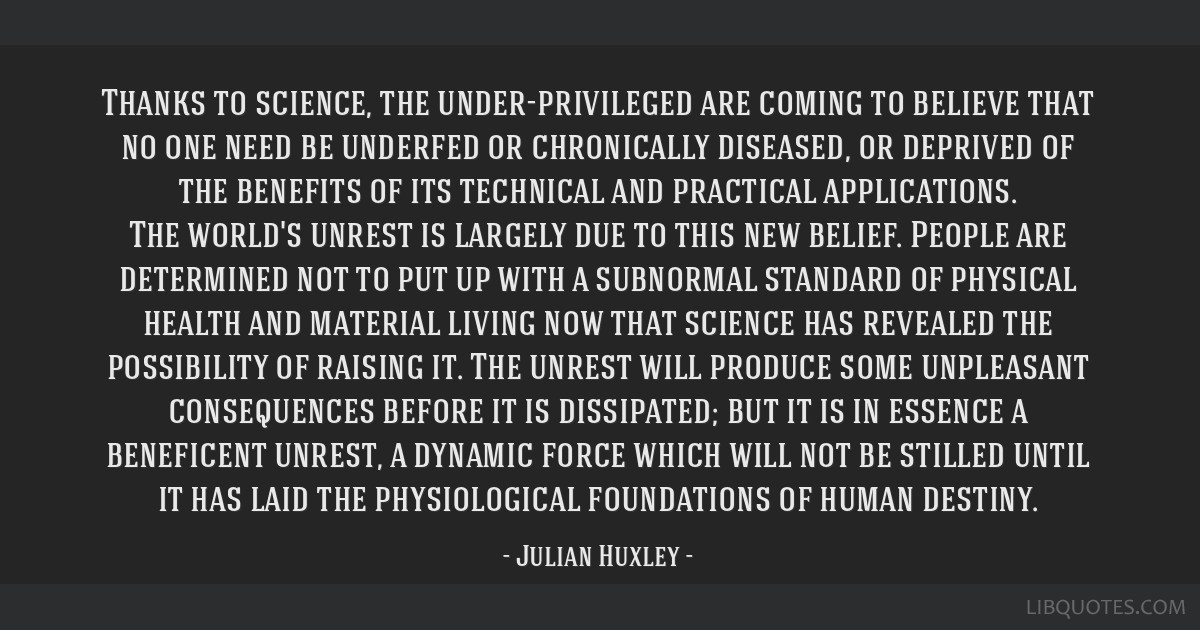 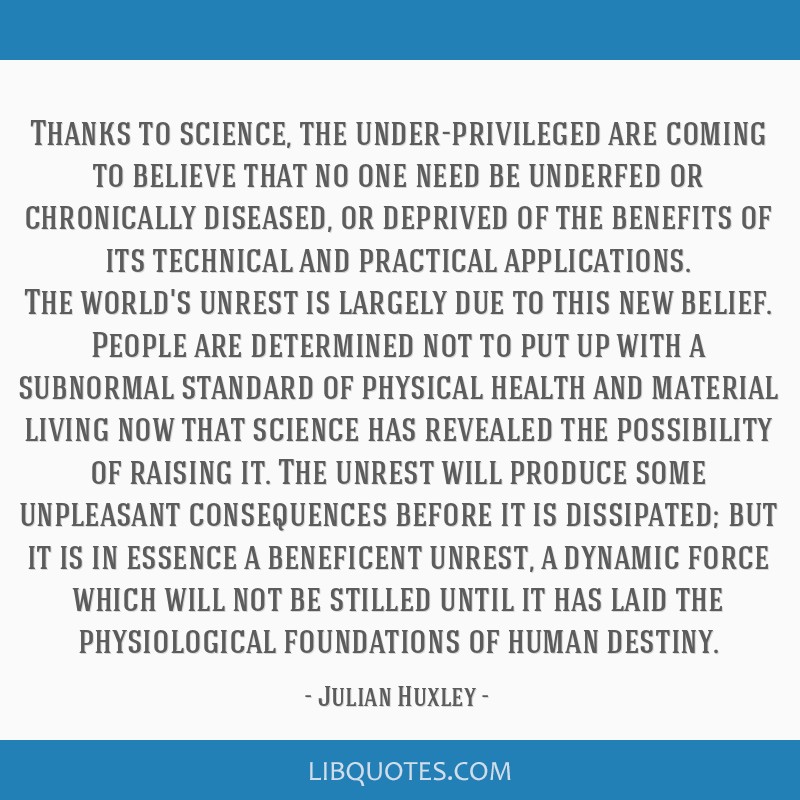 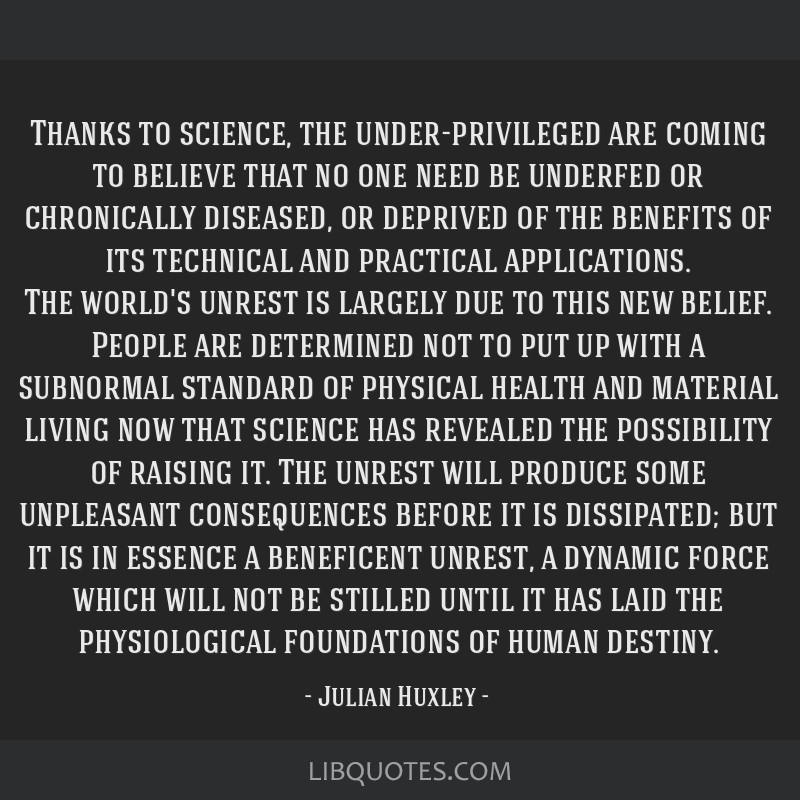 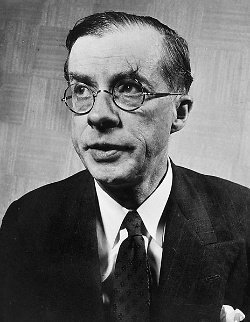