Nothing can astound an American. It has often been asserted that the word "impossible" is not a French one. People have evidently been deceived by the dictionary. In America, all is easy, all is simple; and as for mechanical difficulties, they are overcome before they arise. Between Barbicane's proposition and its realization no true Yankee would have allowed even the semblance of a difficulty to be possible. A thing with them is no sooner said than done. 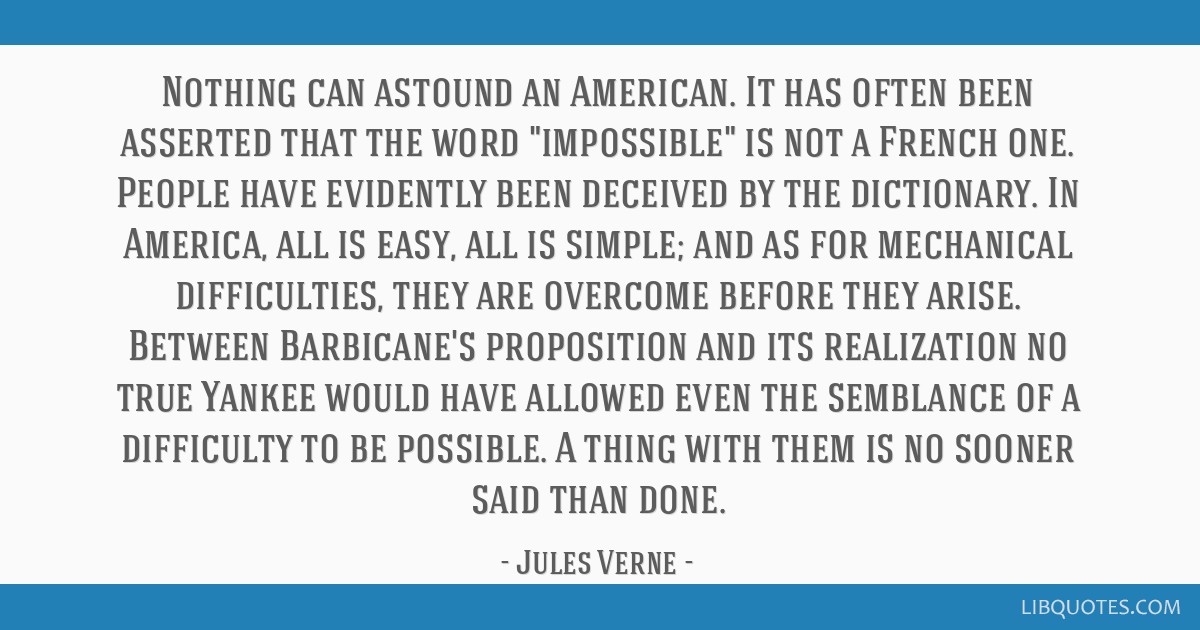 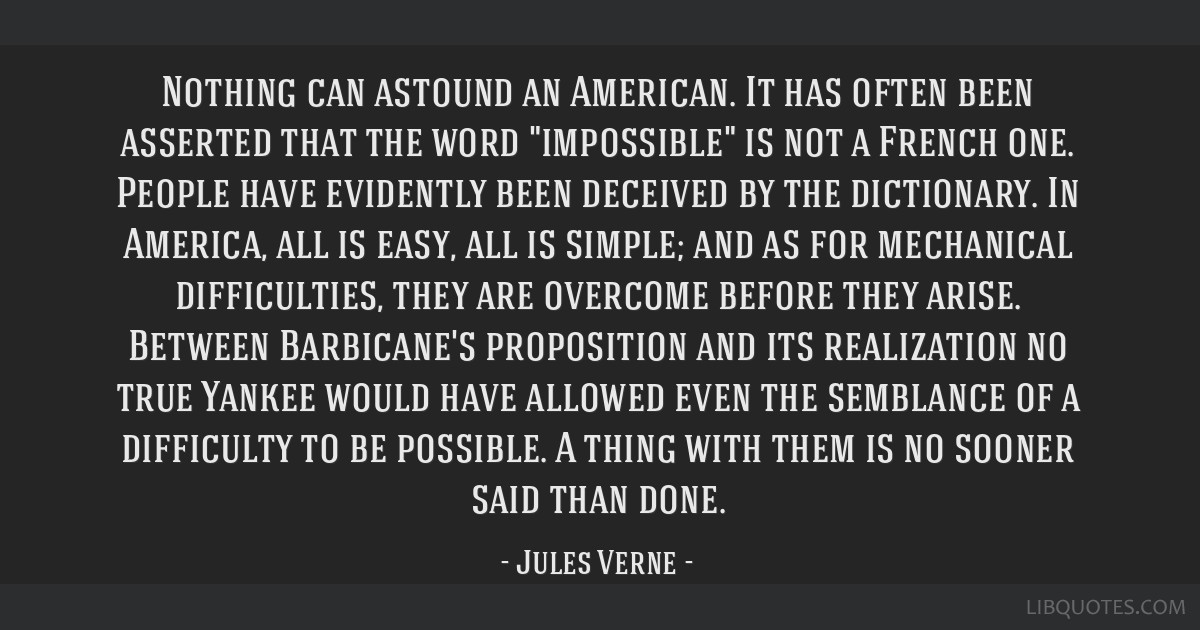 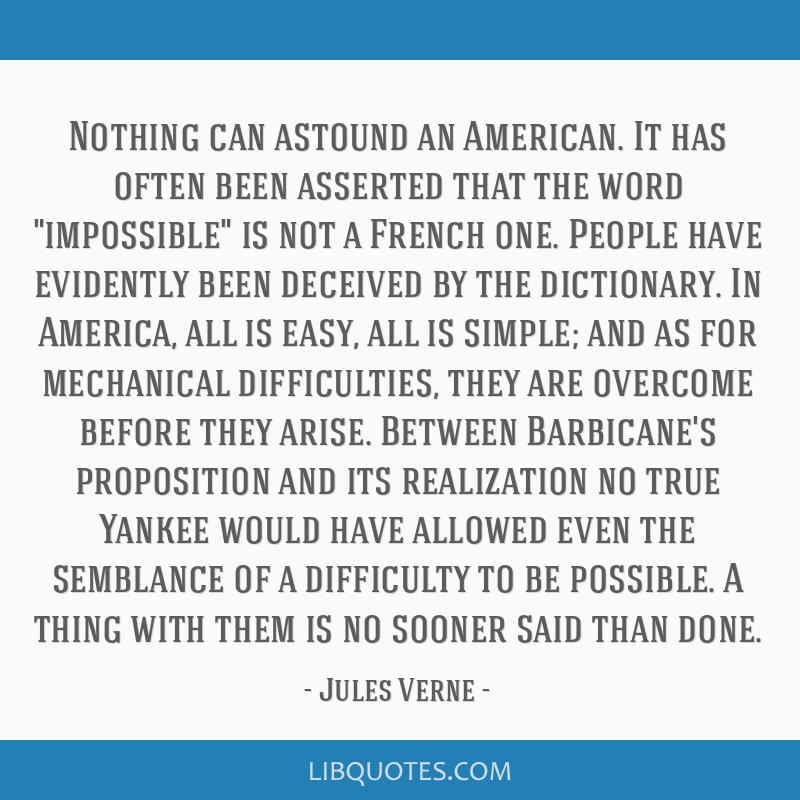 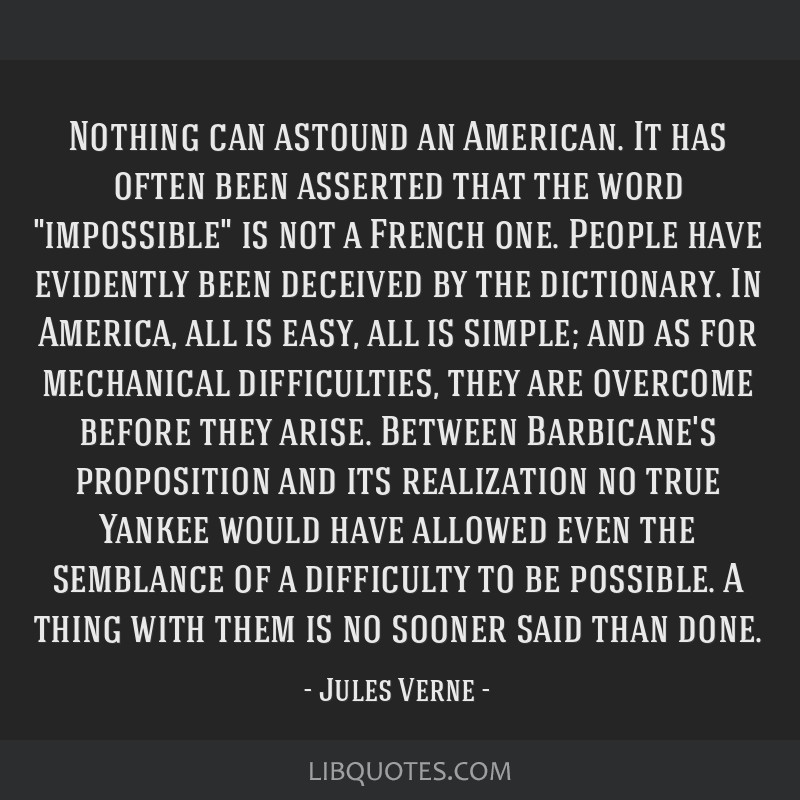 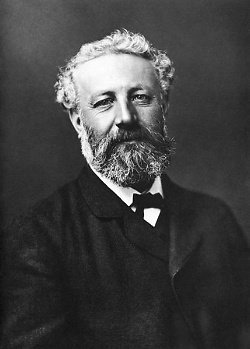