My only obligation is to keep myself and other people guessing. 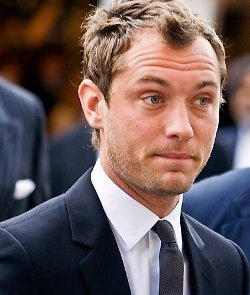