War is thus divine in itself, since it is a law of the world. War is divine through its consequences of a supernatural nature which are as much general as particular.... War is divine in the mysterious glory that surrounds it and in the no less inexplicable attraction that draws us to it.... War is divine by the manner in which it breaks out. 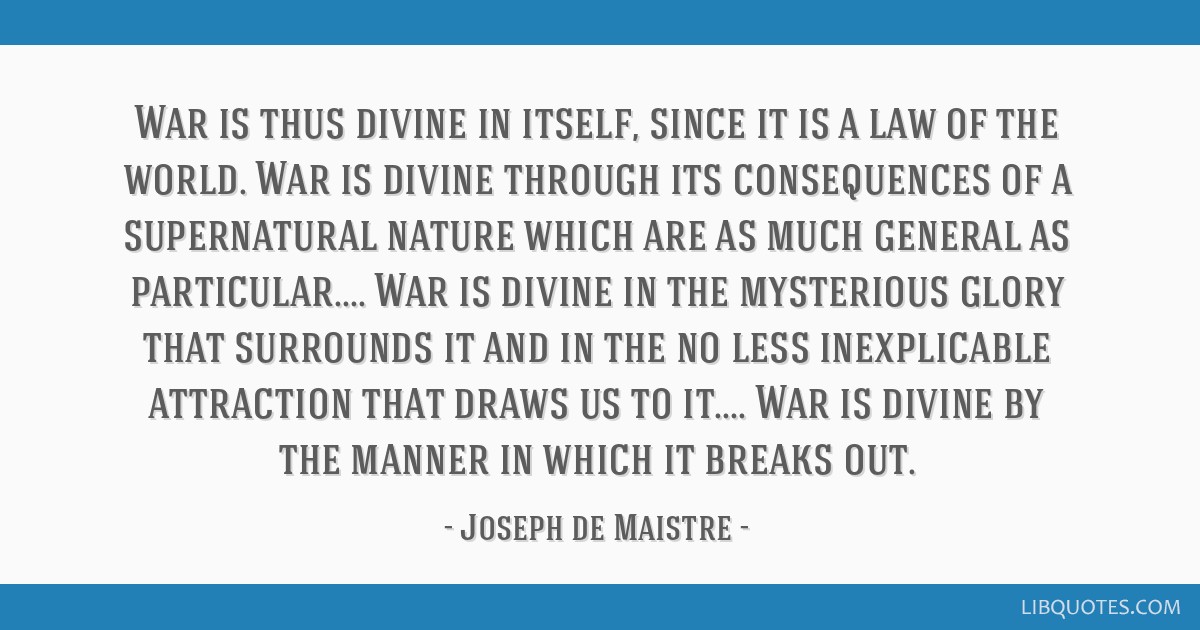 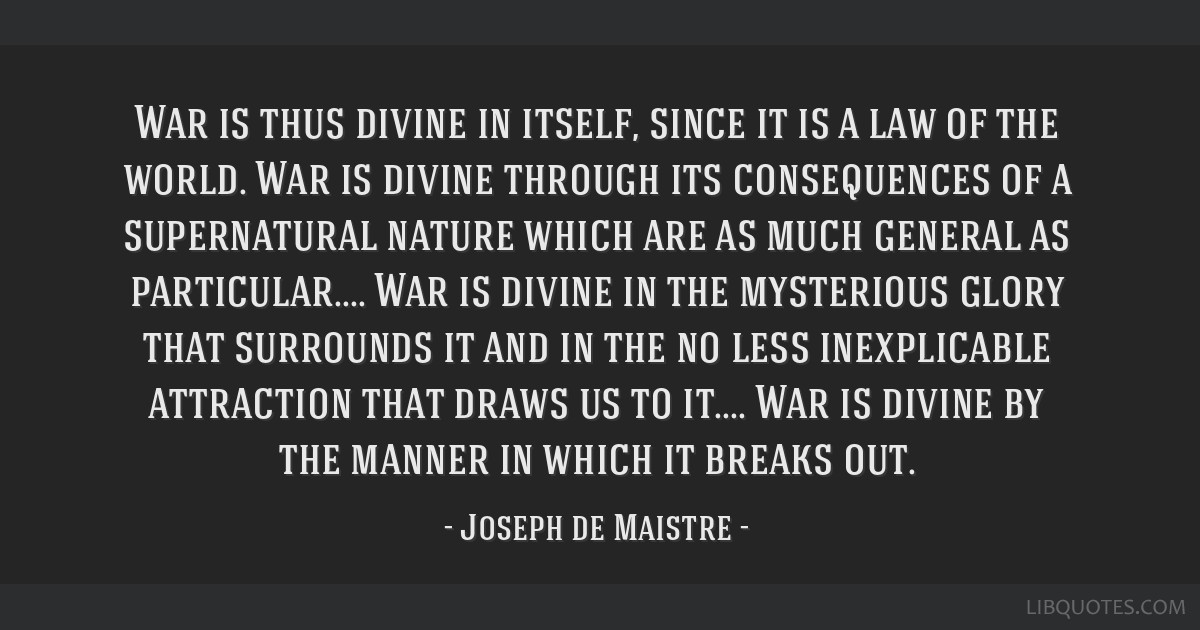 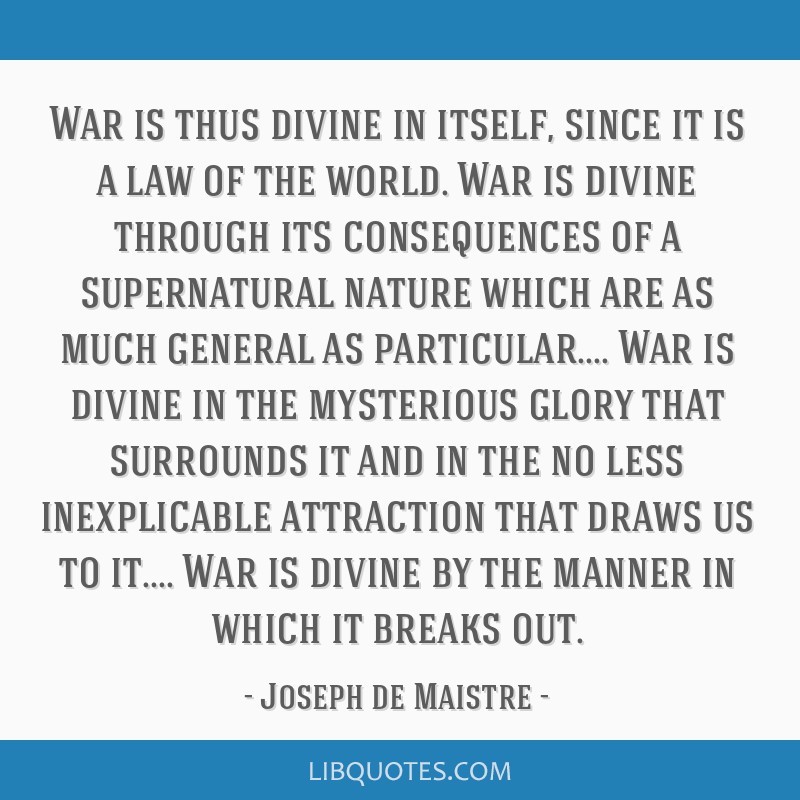 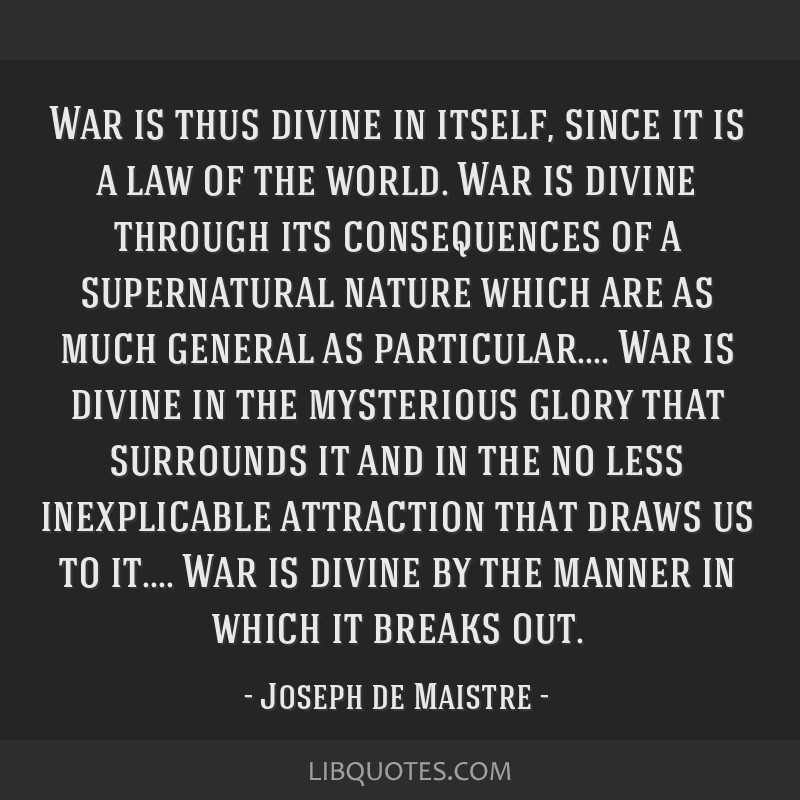 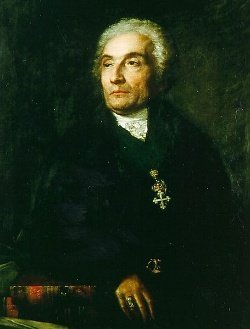