The happy ending of the fairy tale, the myth, and the divine comedy of the soul, is to be read, not as a contradiction, but as a transcendence of the universal tragedy of man.... Tragedy is the shattering of the forms and of our attachment to the forms... the two are the terms of a single mythological theme... the down-going and the up-coming (kathados and anodos), which together constitute the totality of the revelation that is life, and which the individual must know and love if he is to be purged (katharsis=purgatorio) of the contagion of sin (disobedience to the divine will) and death (identification with the mortal form).

Campbell follows with a quote from Ovid's Metamorposes, "All things are changing; nothing dies..." - The Hero with a Thousand Faces (1949) 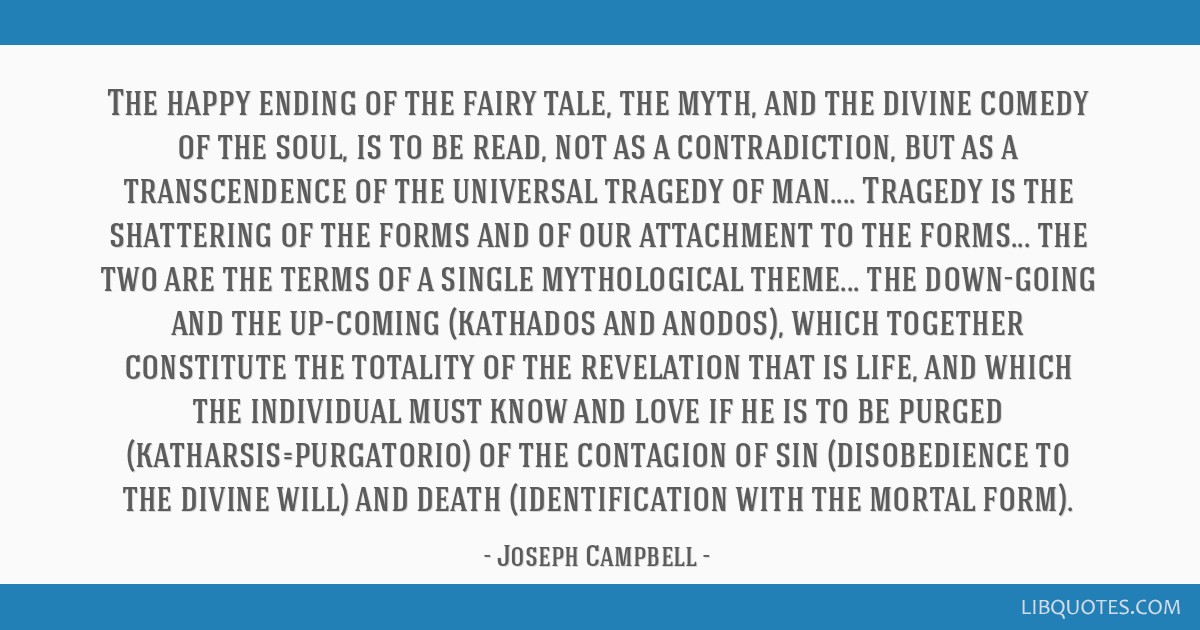 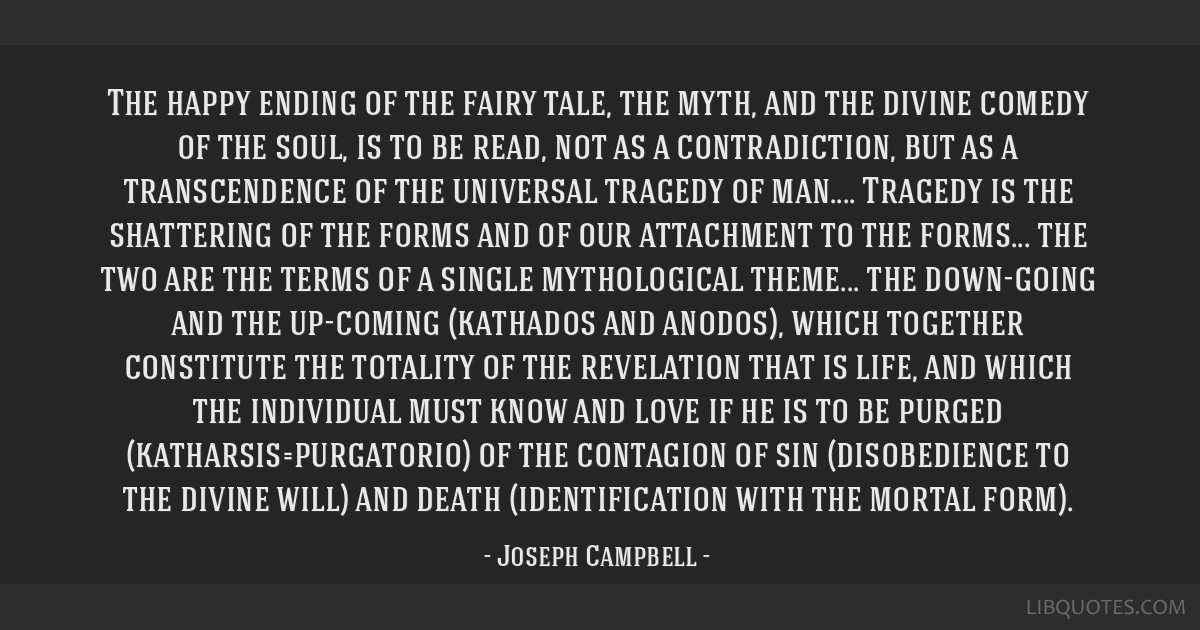 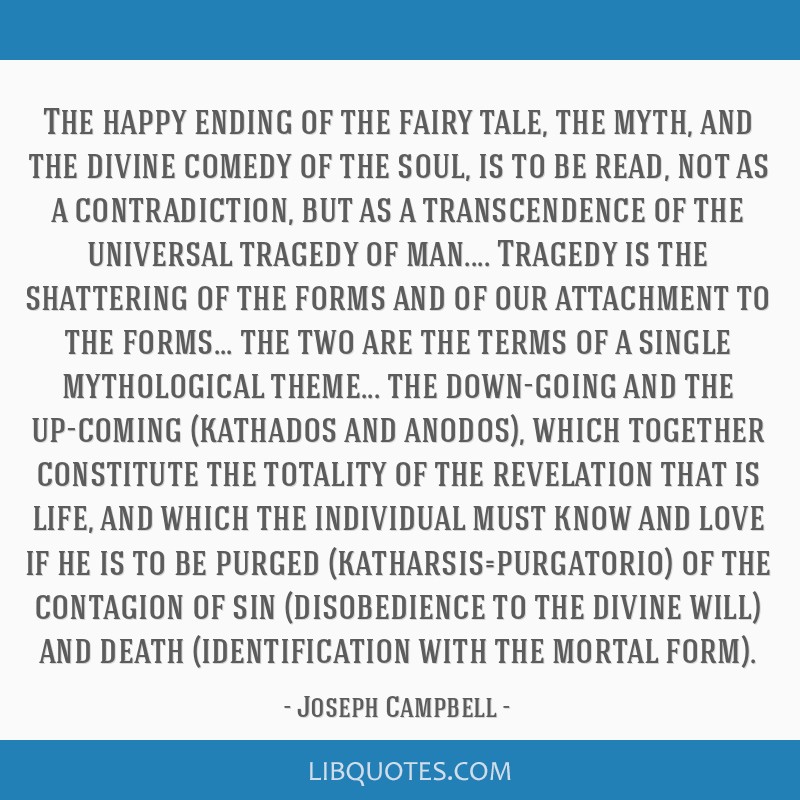 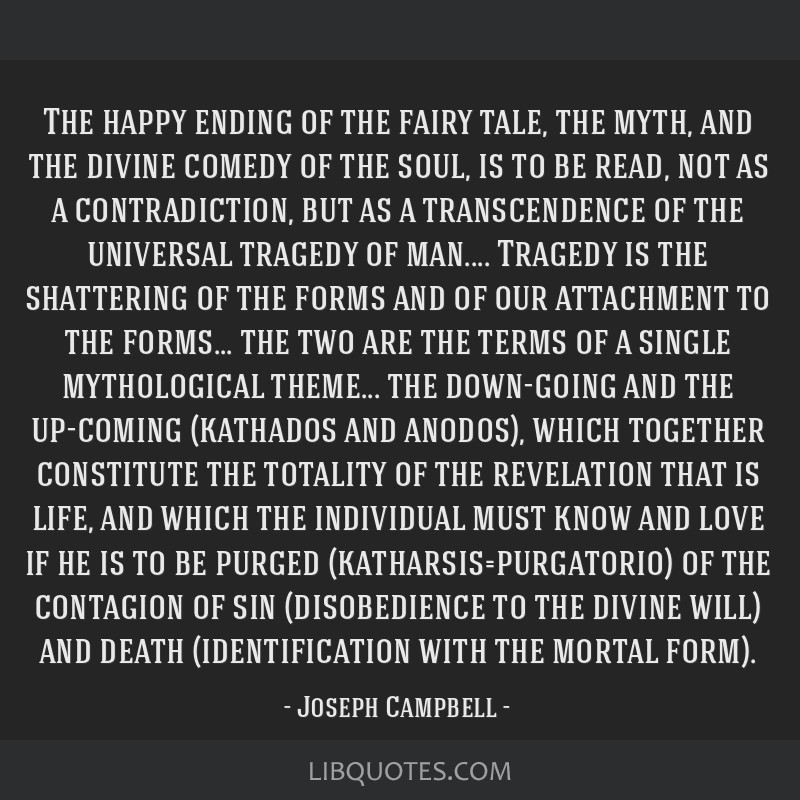 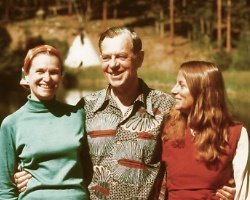