I've known that there have been a kind of select group of people, amazing die-hard supporters, even through some of the more, shall we say, odd films. These people, bless them, have stuck with me the whole length of the road. To say that you appreciate it is not nearly enough. It's part of the essence, or fuel, of what keeps you going. These people are my boss; they're the ones who keep me employed. A couple of times, they could have said, Let's abandon him. And they haven't. You don't want to let them down. 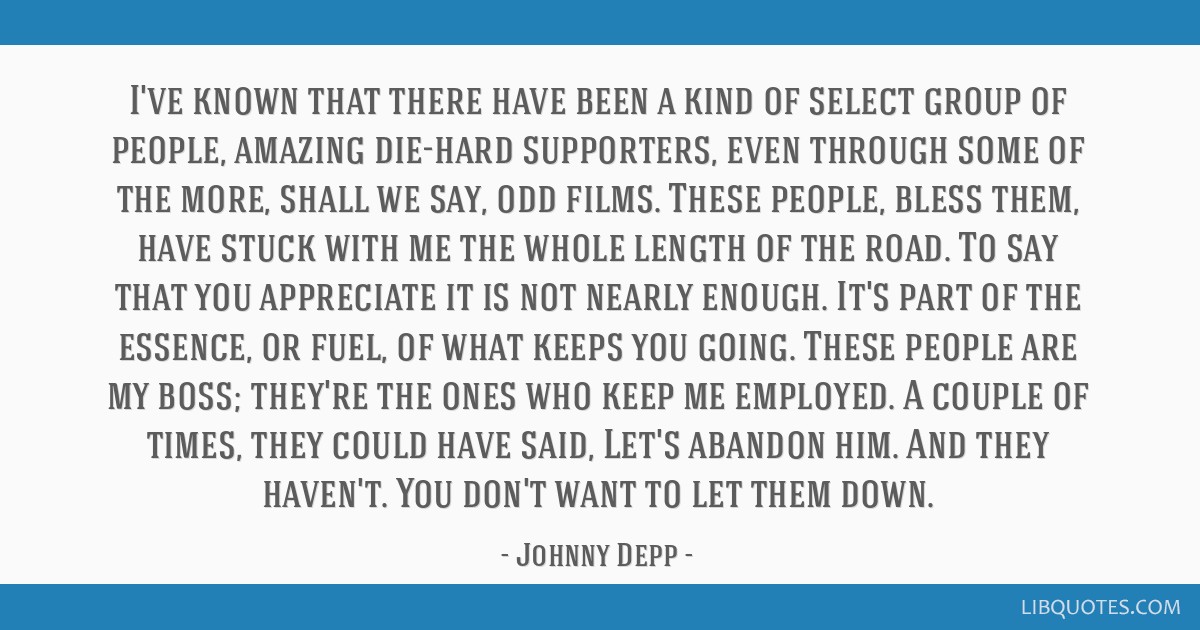 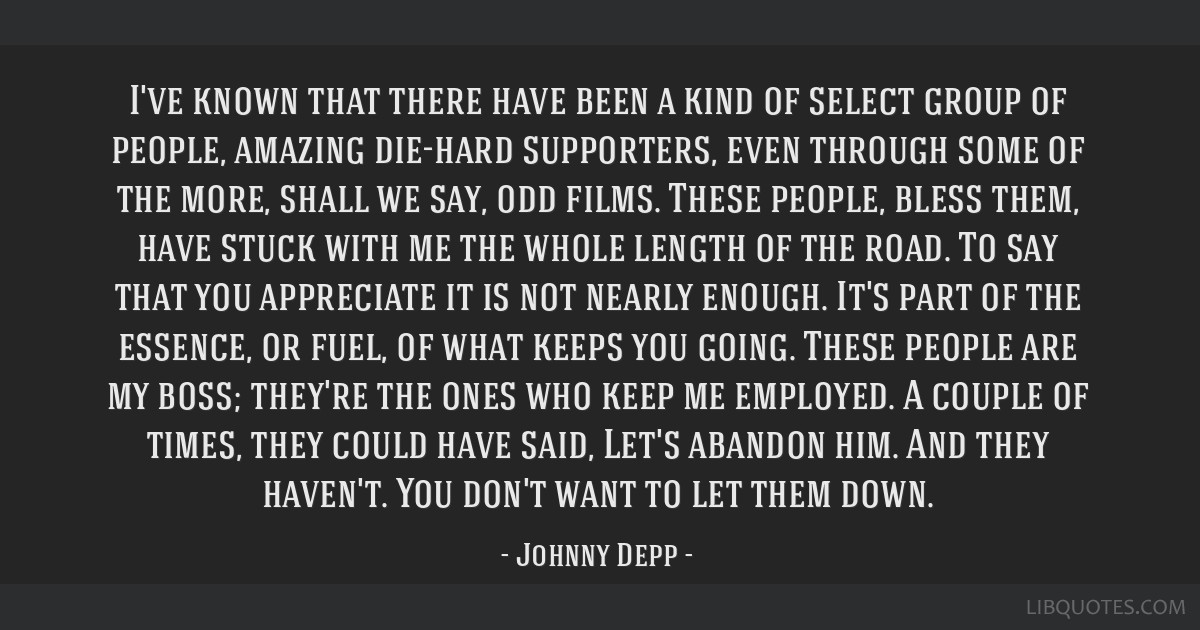 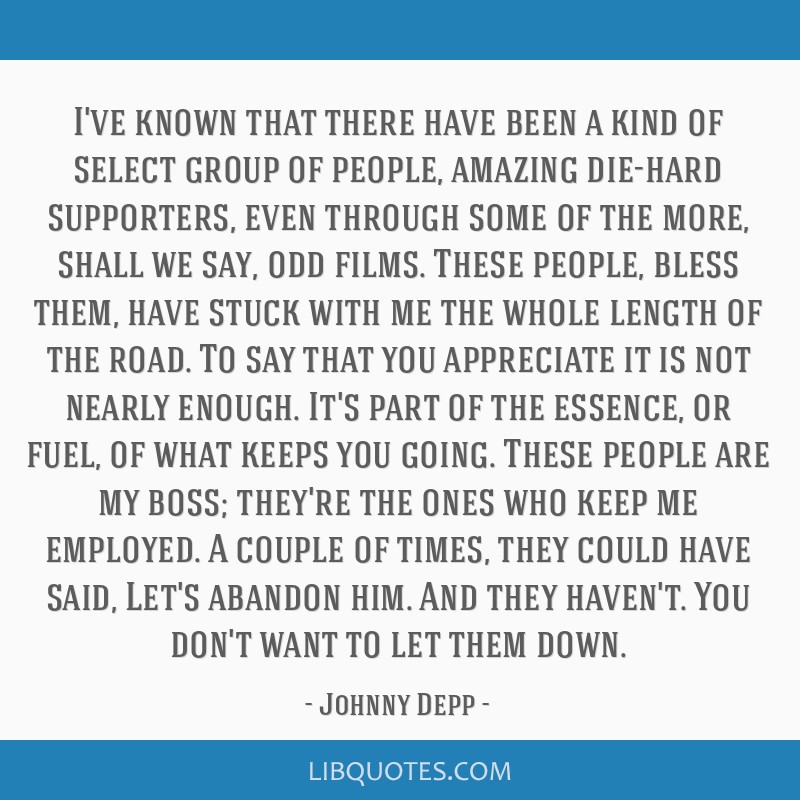 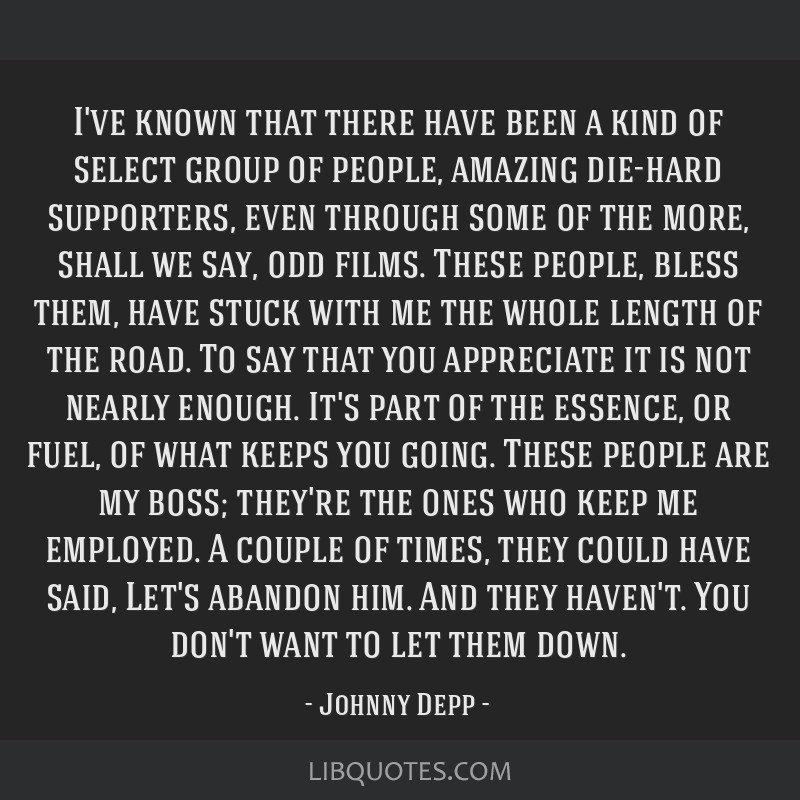 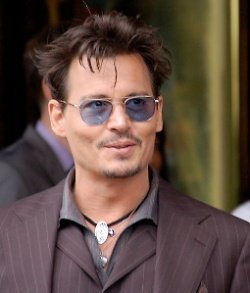