One of the strongest characteristics of genius is—the power of lighting its own fire. 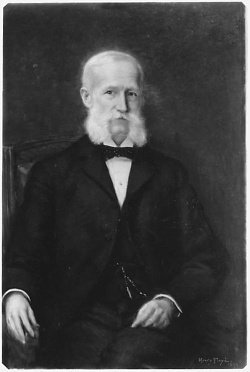 Creative Commons
Born: March 2, 1836
Died: November 15, 1917 (aged 81)
Bio: John Watson Foster was an American diplomat and military officer, as well as a lawyer and journalist. His highest public office was U.S.
Known for: