I have no qualm about using the word nigger. It is a word. It is in the English lexicon, and no amount of political correctness, no amputation into "the n-word"—as if by the castration of a few letters we should then be able to conceptualize its meaning without feeling its sting—will remove it from reality. 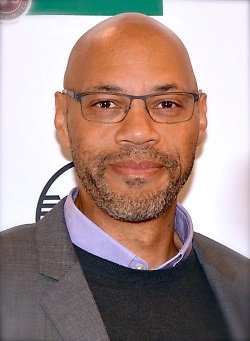 Creative Commons
Born: October, 1965 (age 54)
Bio: John Ridley IV is an American screenwriter, film director, novelist, and showrunner, known for 12 Years a Slave, for which he won an Academy Award for Best Adapted Screenplay. He is also the creator and showrunner of the critically acclaimed anthology series American Crime.
Known for: