The public conviction that a railroad linking the West and the East was an absolute necessity became so pronounced after the gold discoveries of '49 that Congress passed an act in 1853 providing for a survey of several lines from the Mississippi to the Pacific.

The Railroad Builders: A Chronicle of the Welding of the States (ed. 1919) 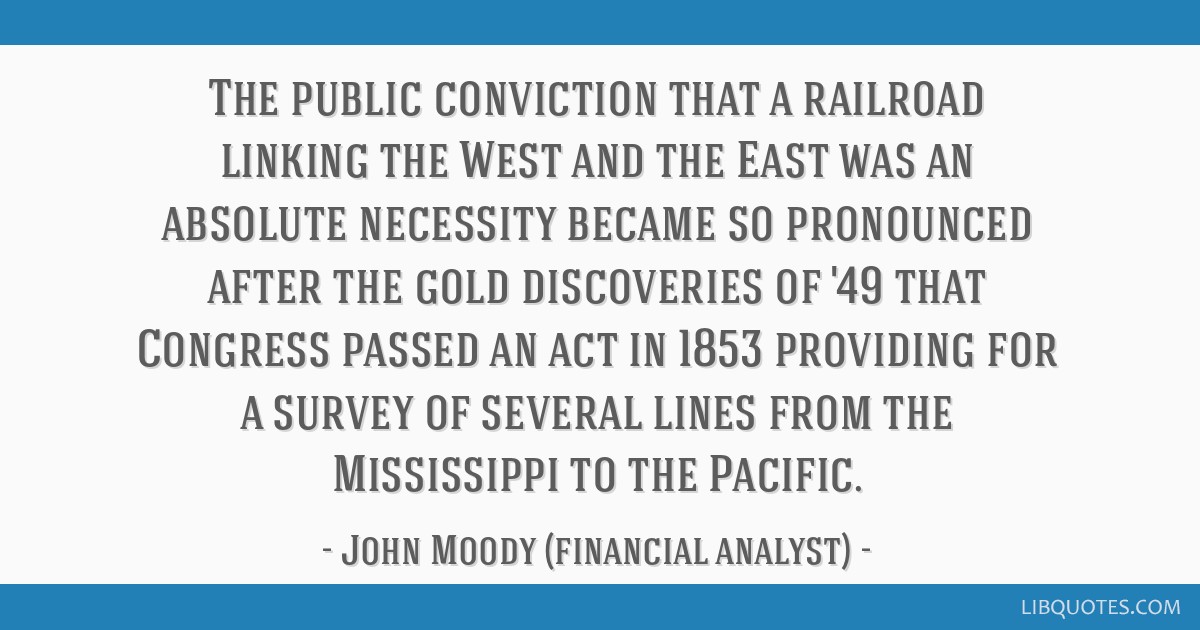 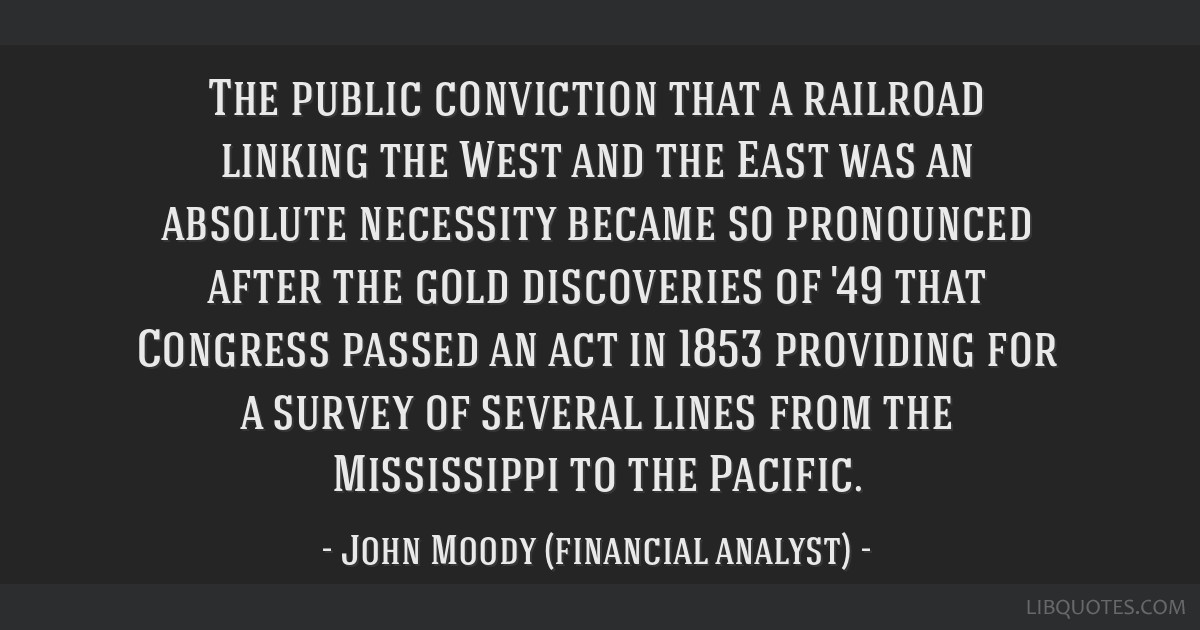 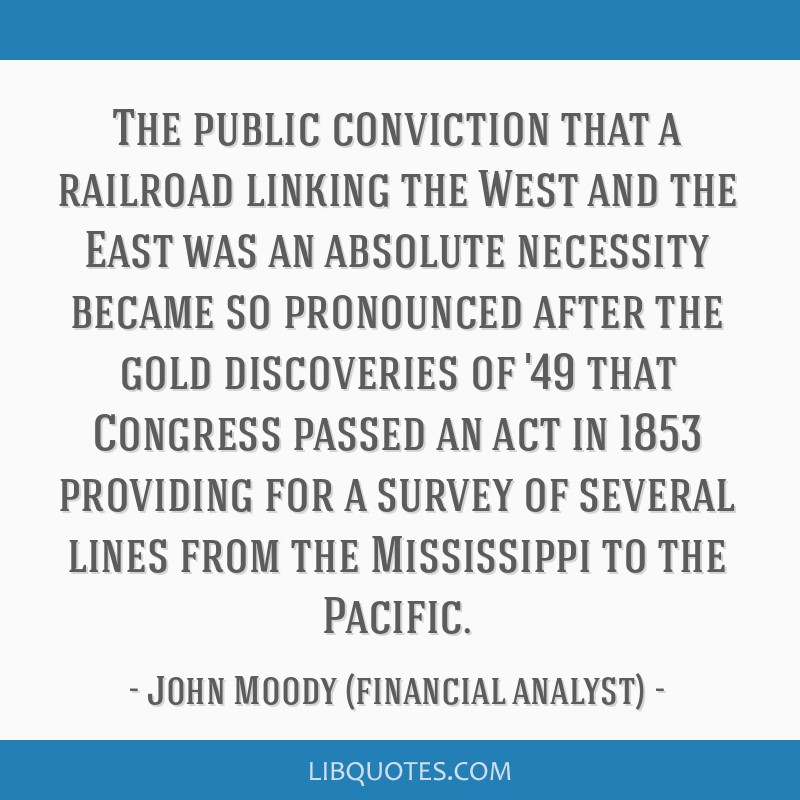 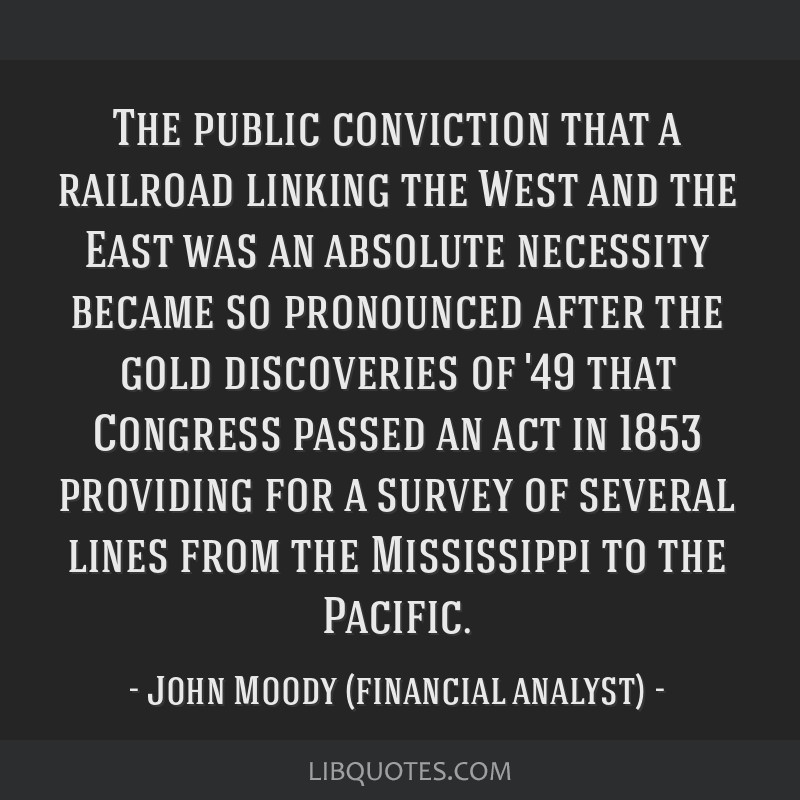 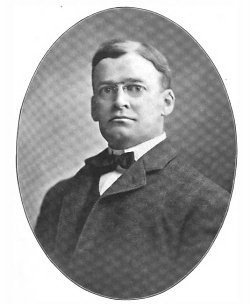