In the two books I wrote, even though they were written in a sort of Joycean gobbledegook, there's many knocks at religion and there is a play about a worker and a capitalist. I've been satirising the system since my childhood. I used to write magazines in school and hand them around. 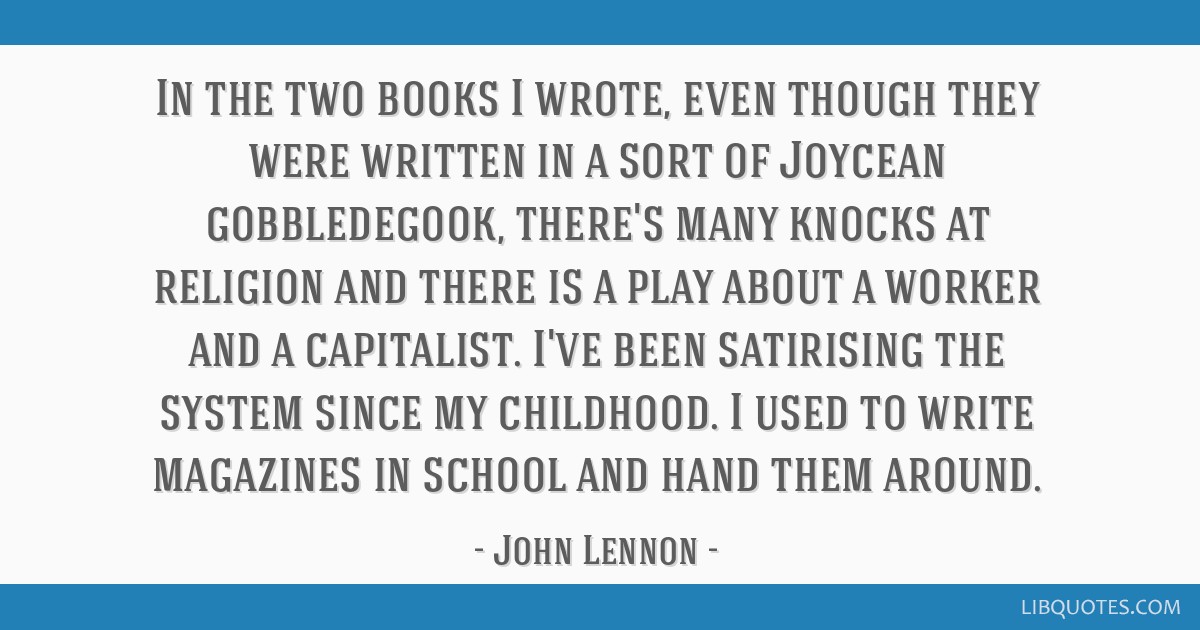 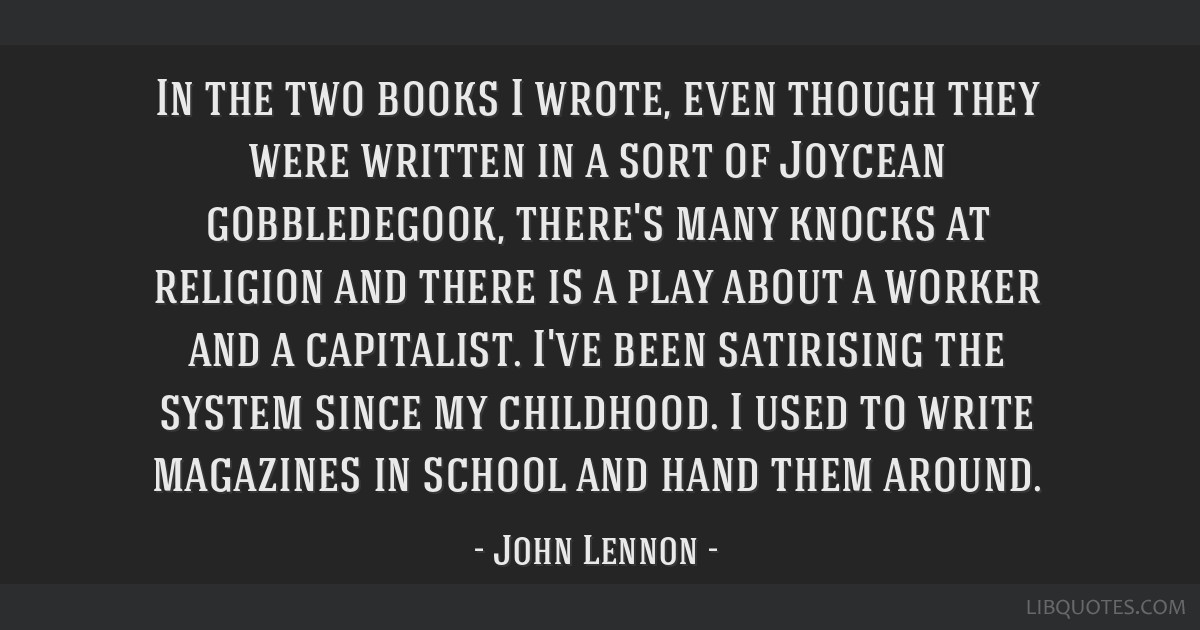 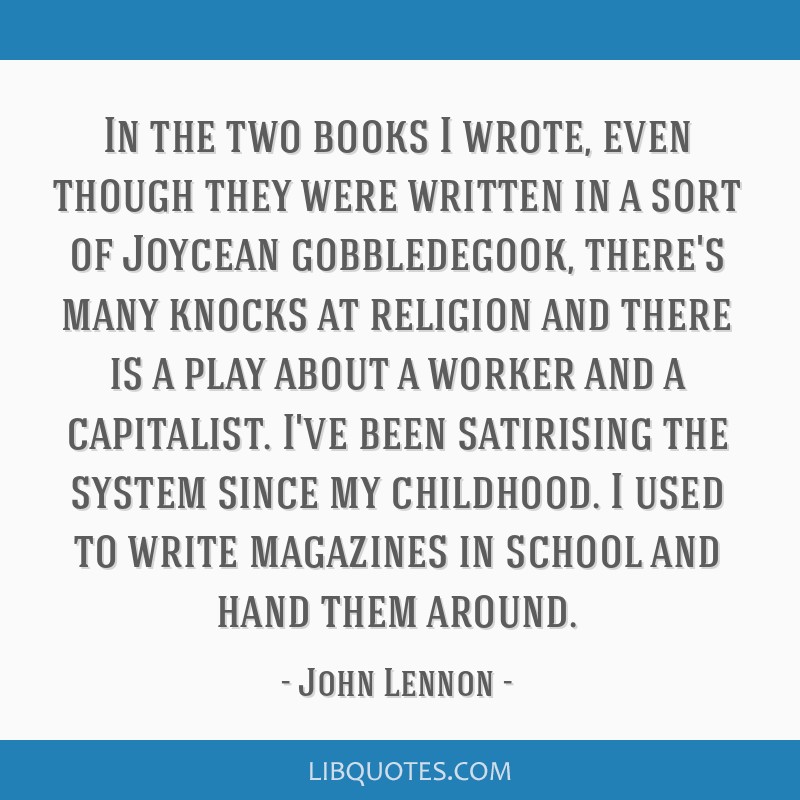 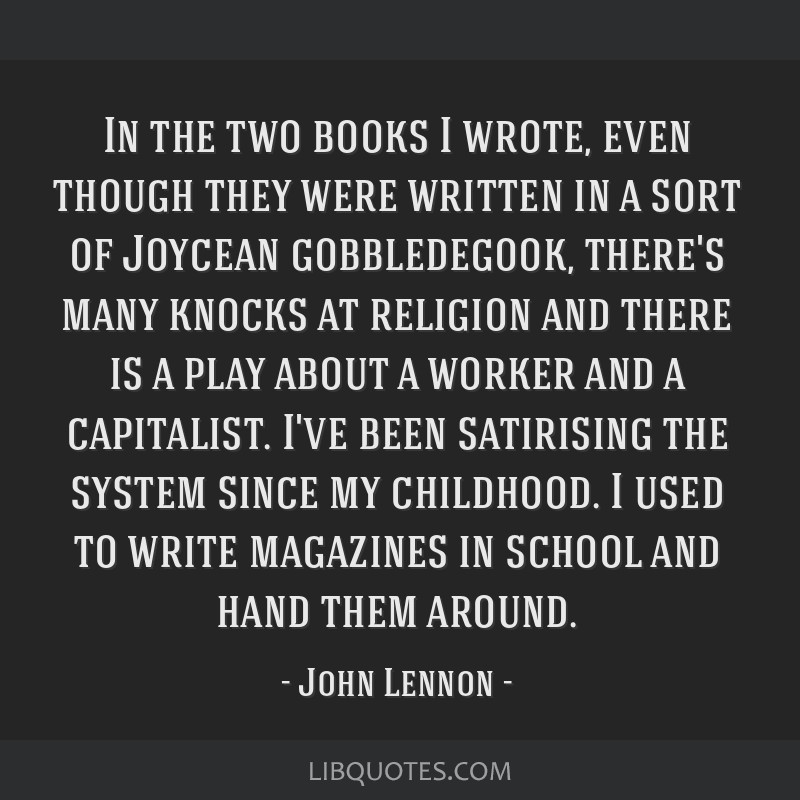