I have pleaded (labor's) case, not in the quavering tones of a feeble mendicant asking alms, but in the thundering voice of the captain of a mighty host, demanding the rights to which free men are entitled. 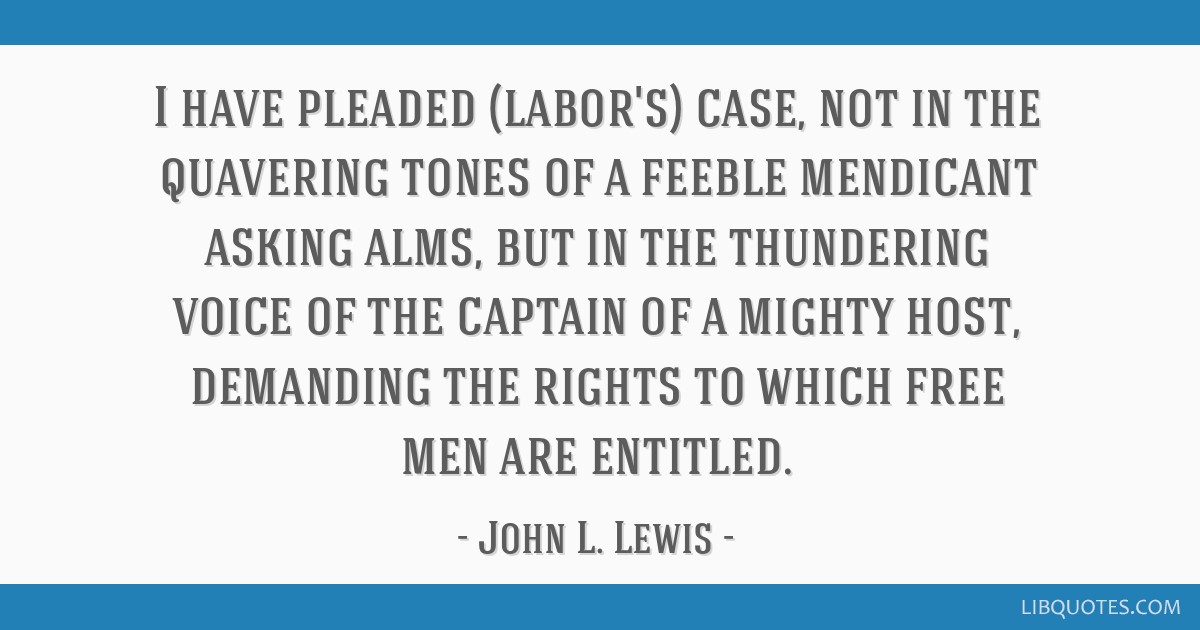 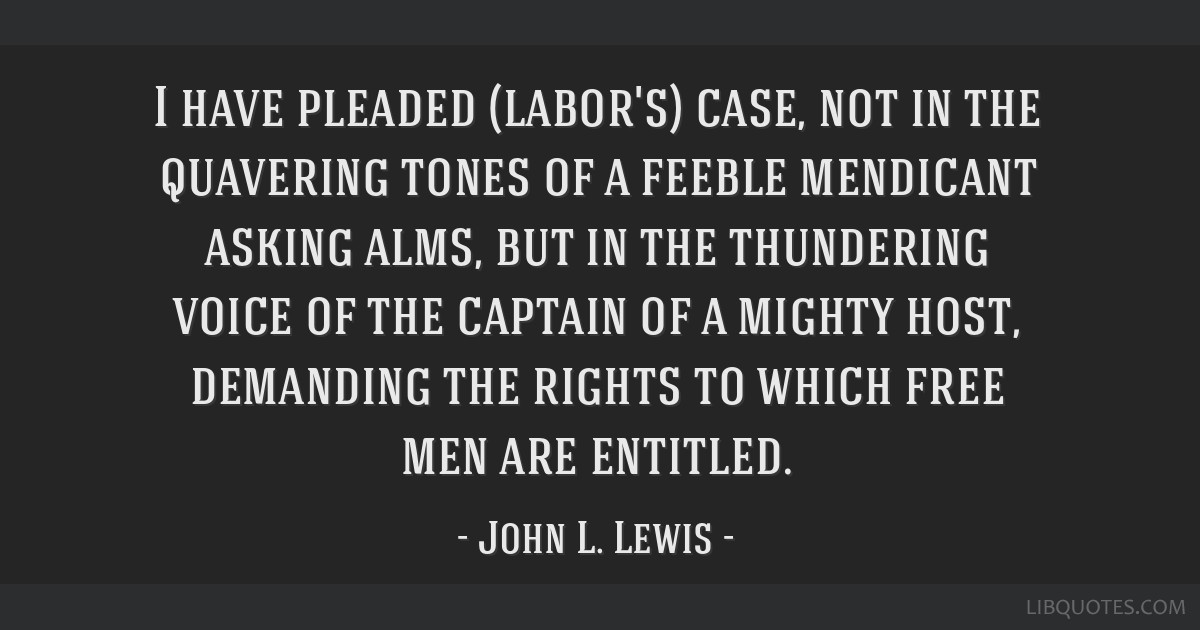 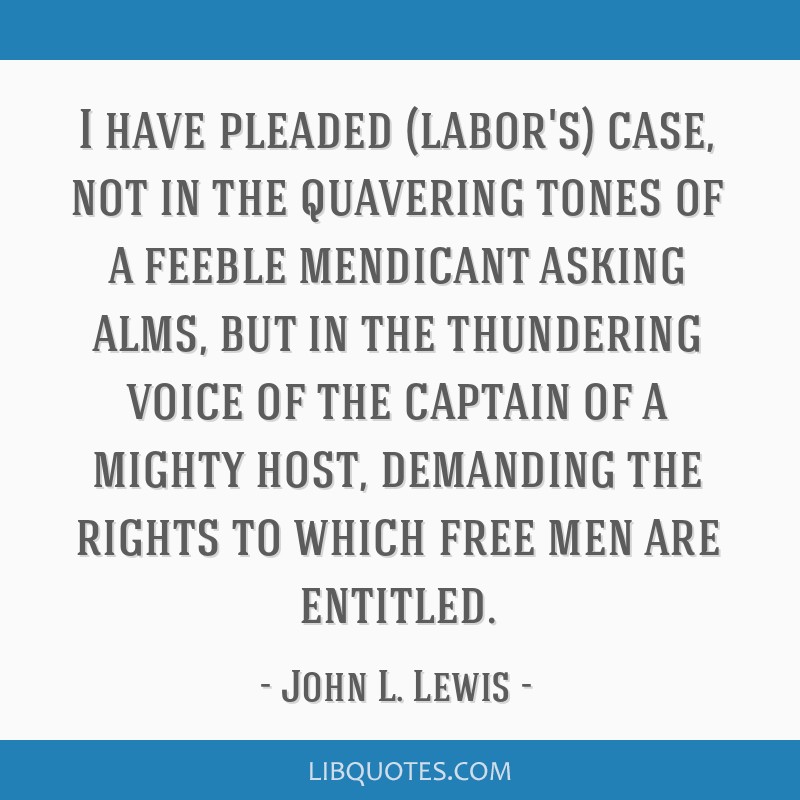 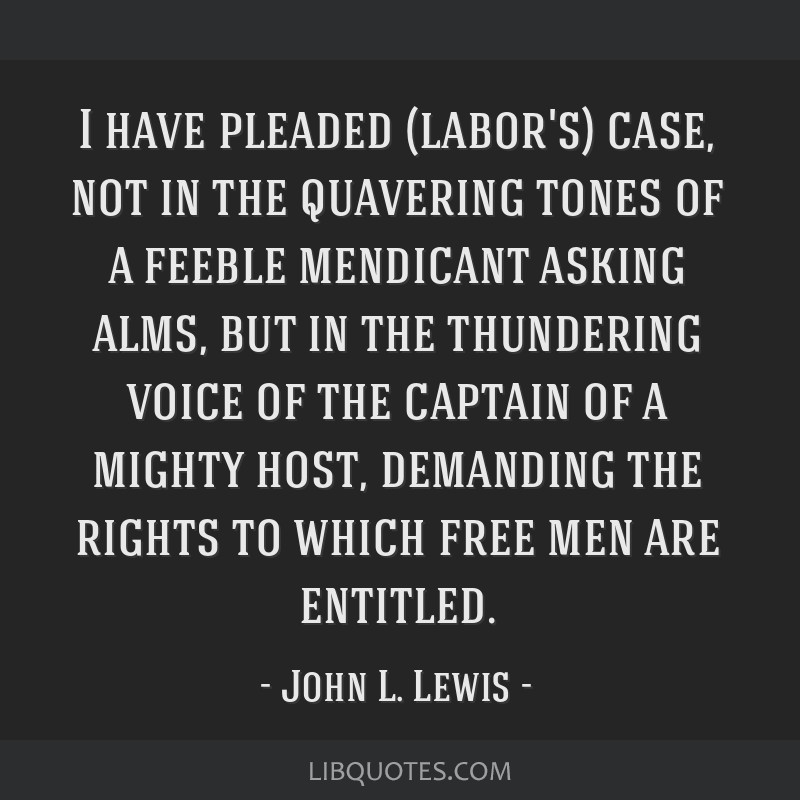 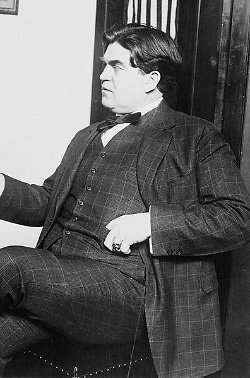