Science is of no party. Under the government, whether of Whig or Tory, she has often had to complain of the difficulty of making herself heard in recommendation of her objects; but those objects once recognized by a British government, are taken up in a spirit and with a liberality which ensures success, if success be possible.

Essays from the Edinburgh and Quarterly Reviews with Addresses and, Other Pieces, Terrestrial Magnetism (pp. 112-113) 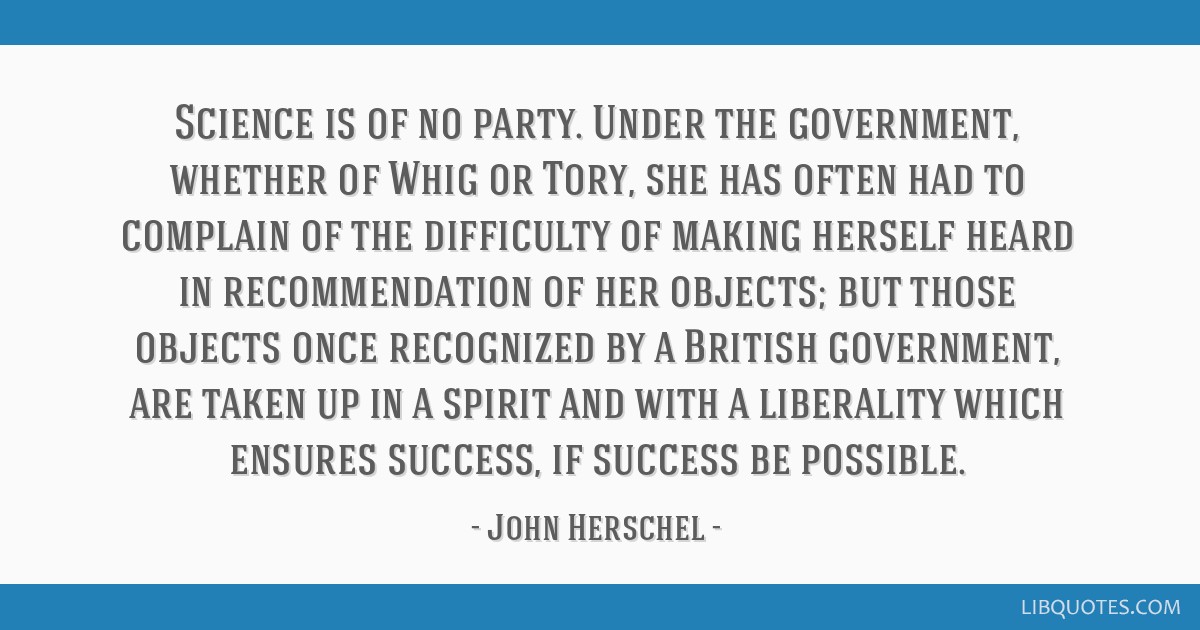 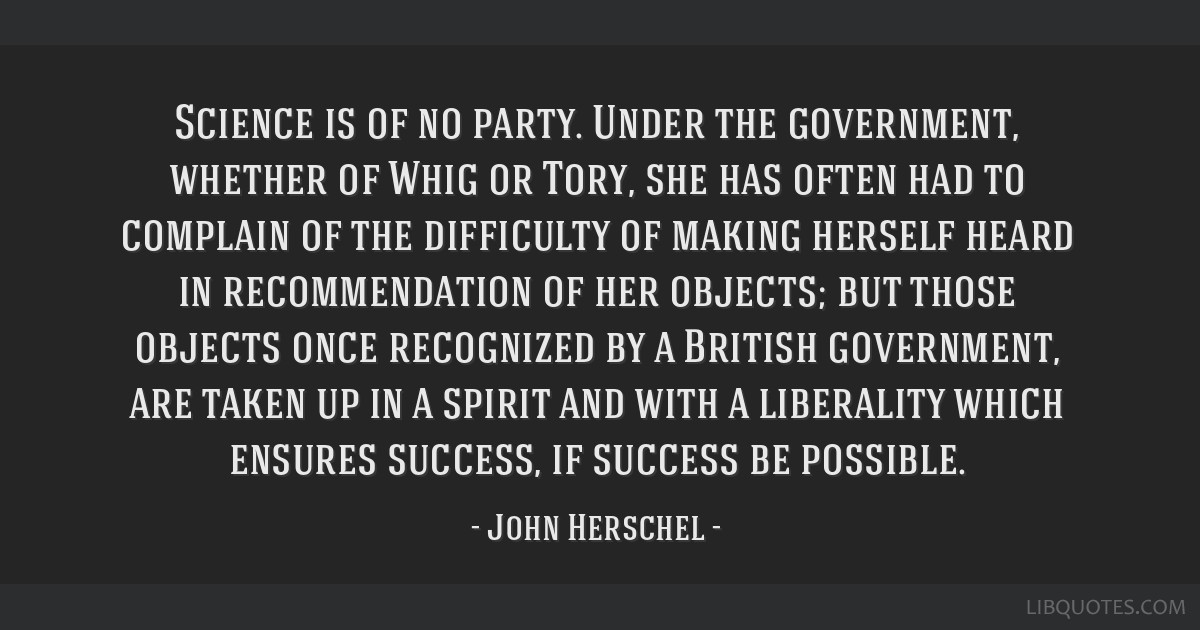 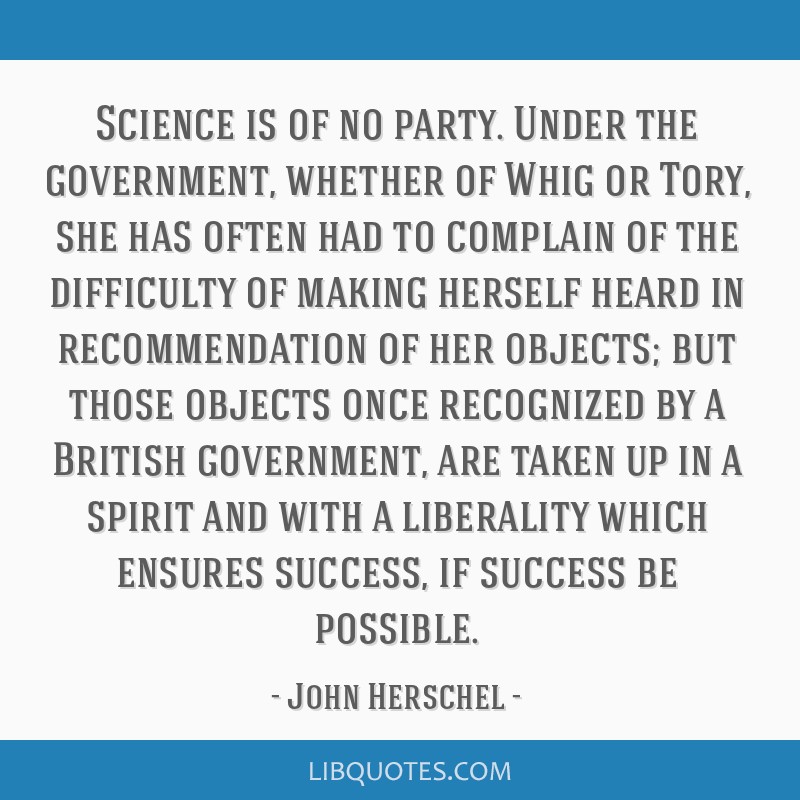 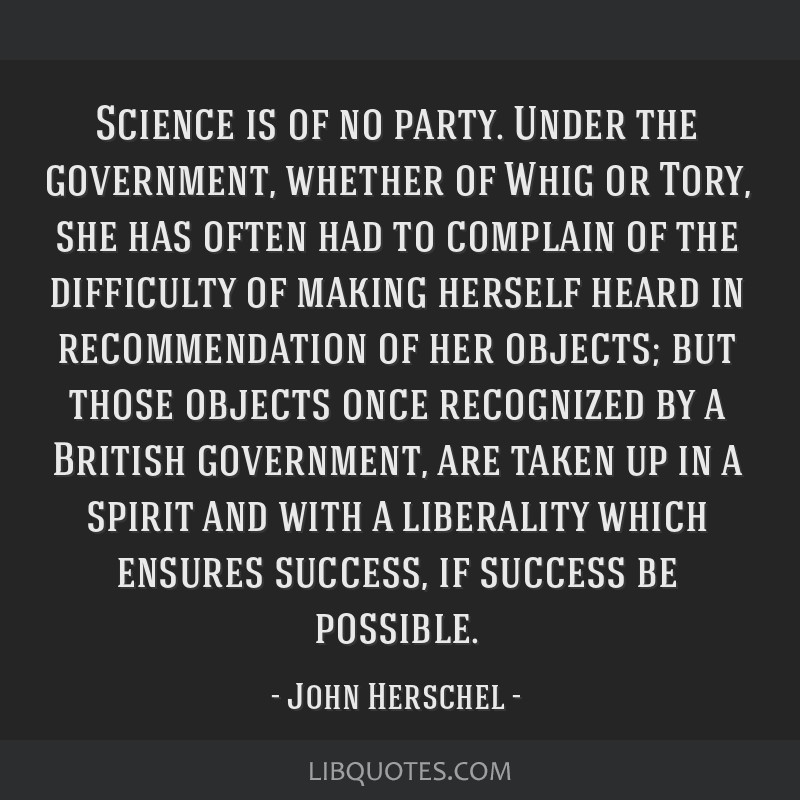 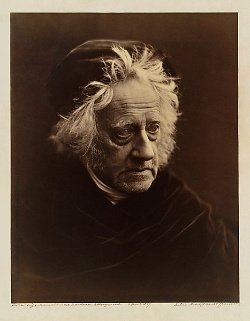