She couldn't see that, though, because the haze out at sea erased the ship long before it could beyond the horizon, drawing after it the other ships. Diane felt the thread of connection between her and Danny drawn out infinitely thin, until it broke with a hurt to her heart she'd known she'd have to feel, but worse than she thought it would be. 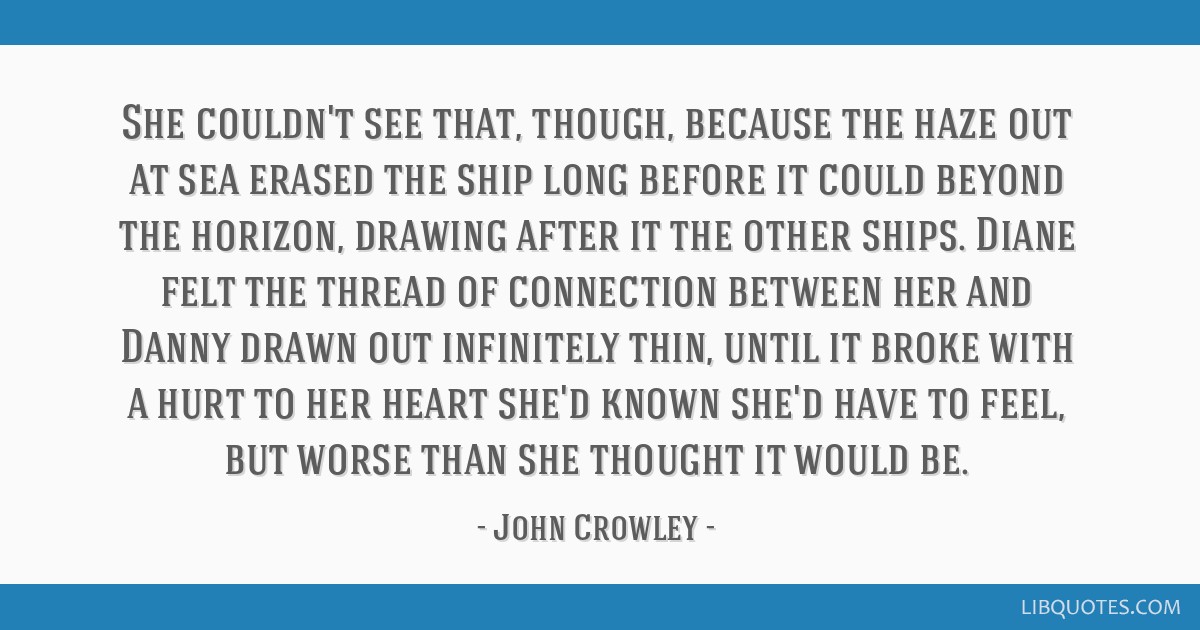 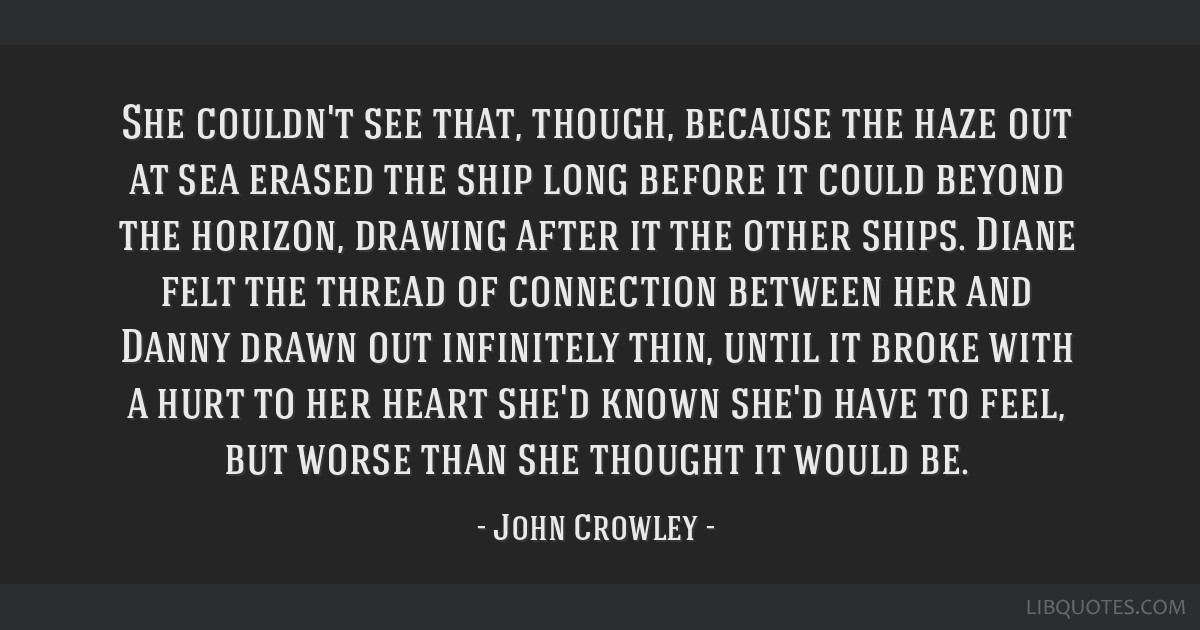 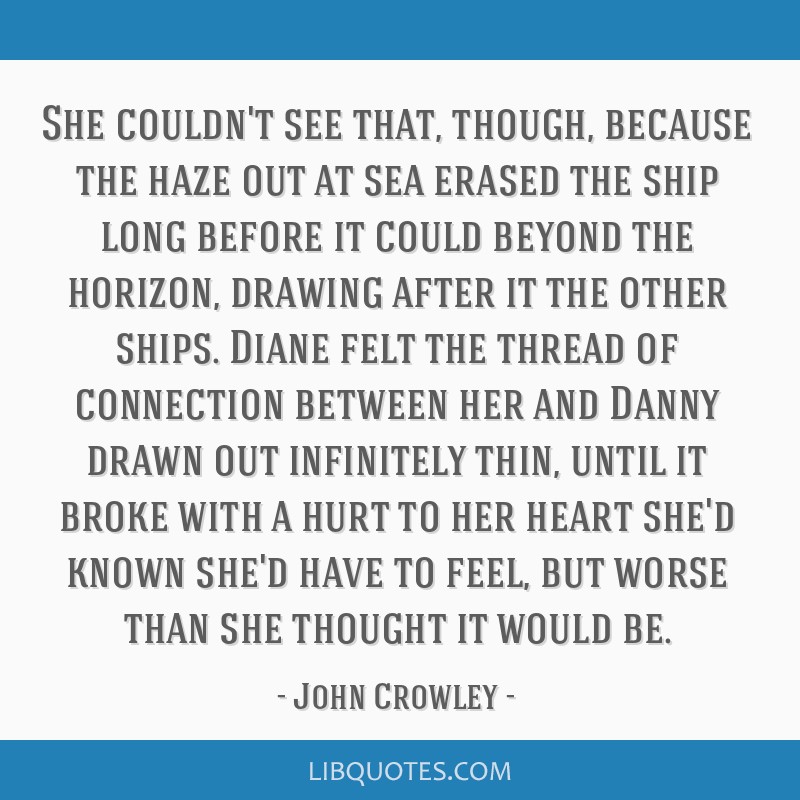 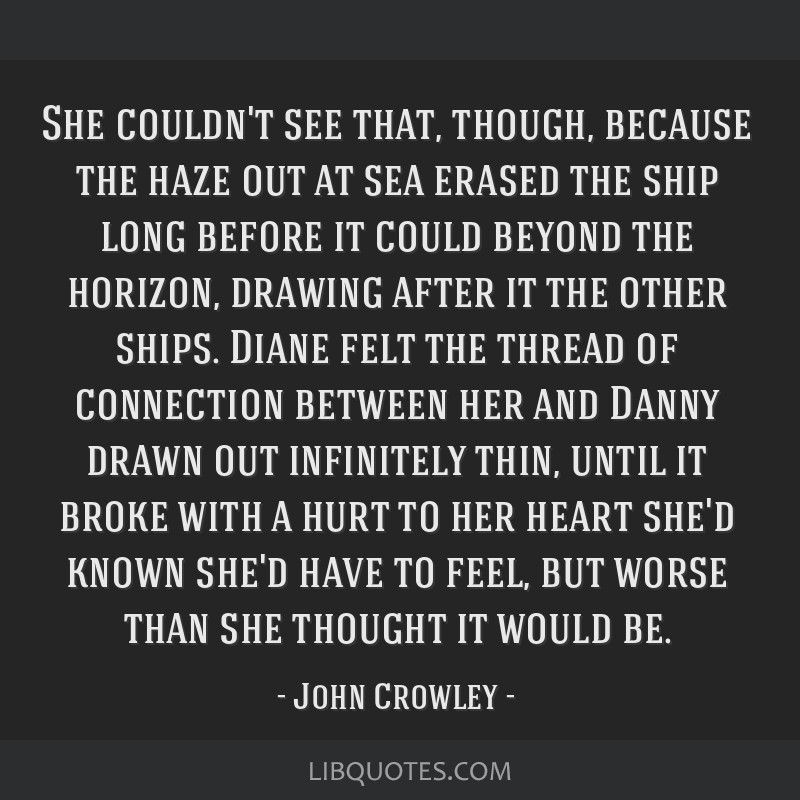 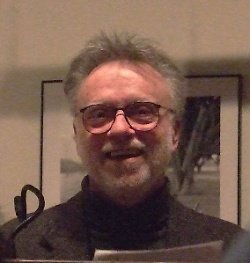