The enemies of Christ … could not bear his independence; his Give the emperor that which is the emperor's showed a contempt for the affairs of state and its politics—for the moral order—that their self-respect would not let them tolerate. 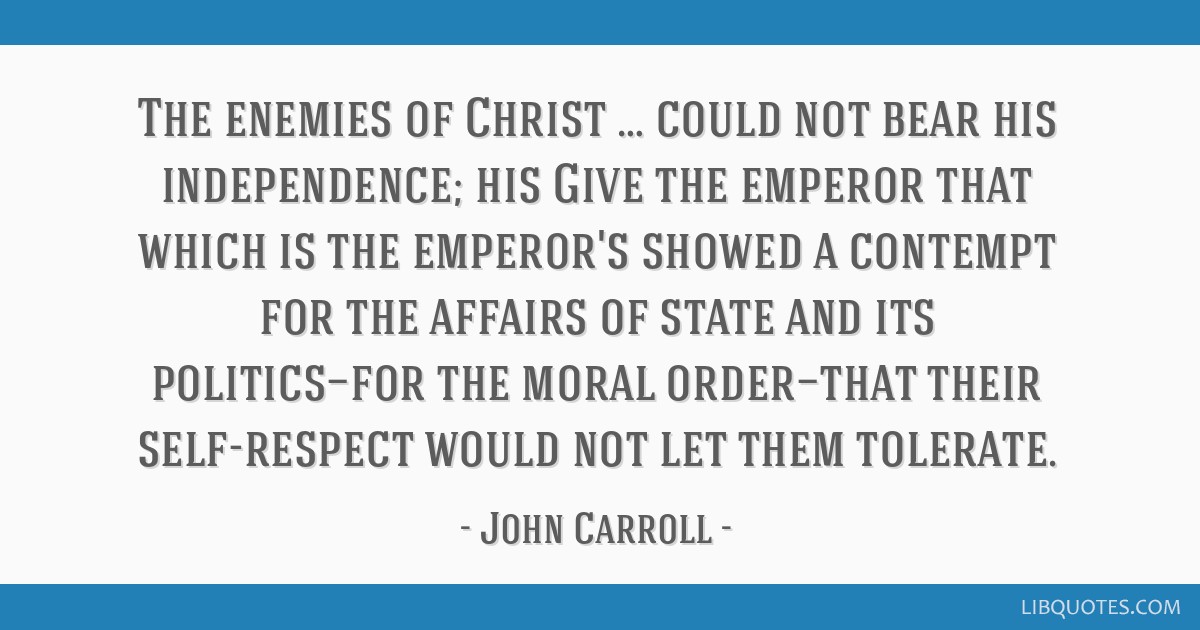 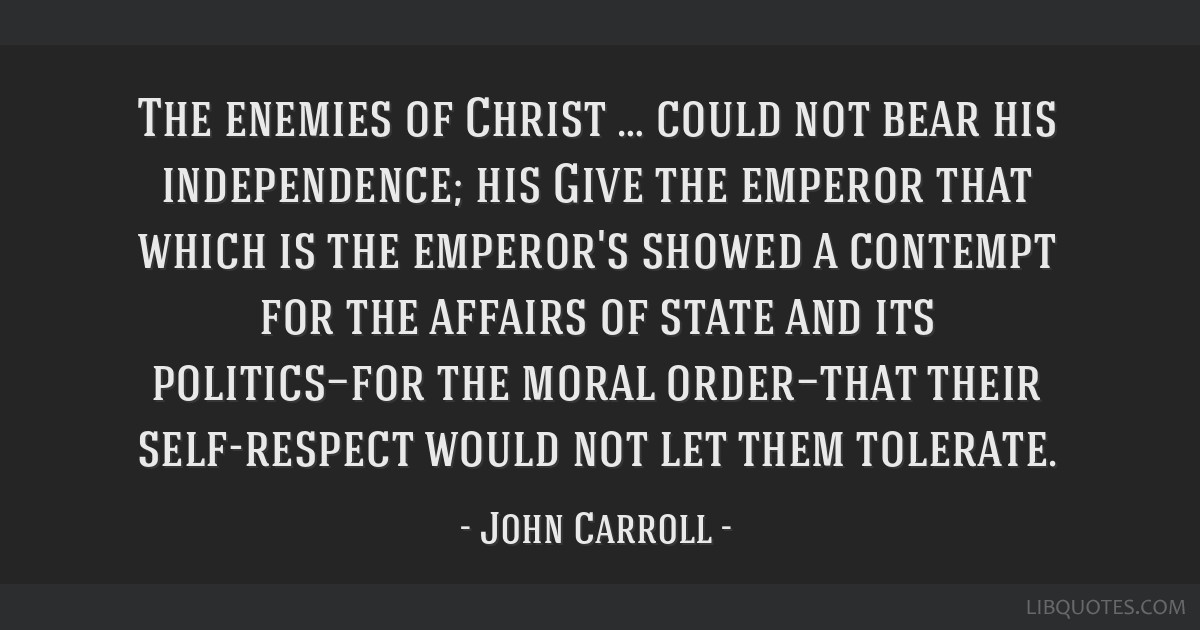 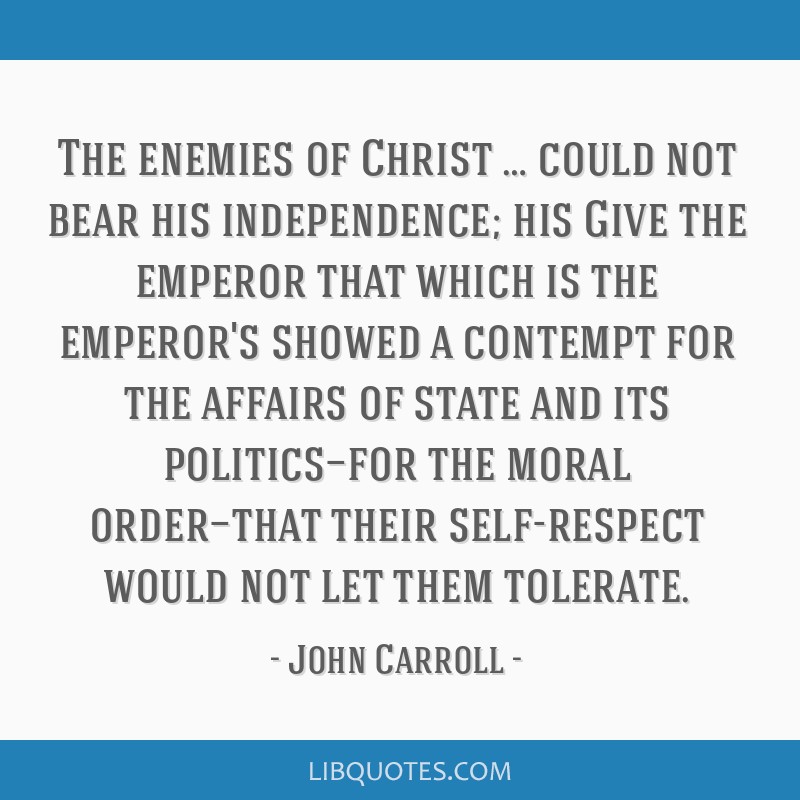 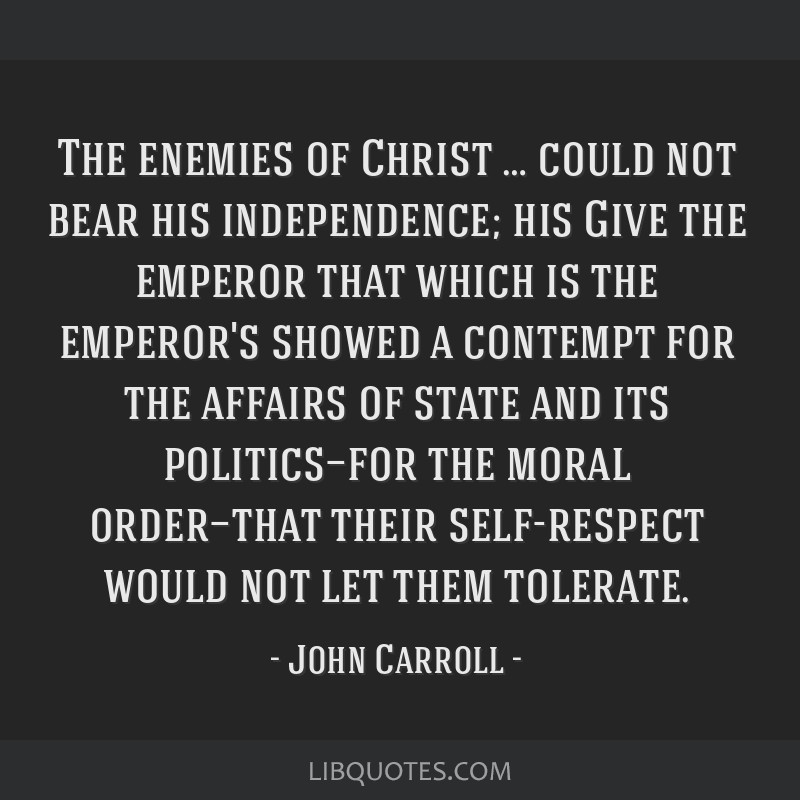