Mr. William Shakespeare was born at Stratford upon Avon in the County of Warwick. His father was a butcher, and I have been told heretofore by some of the neighbors, that when he was a boy he exercised his father's trade, but when he killed a calf he would do it in a high style and make a speech. 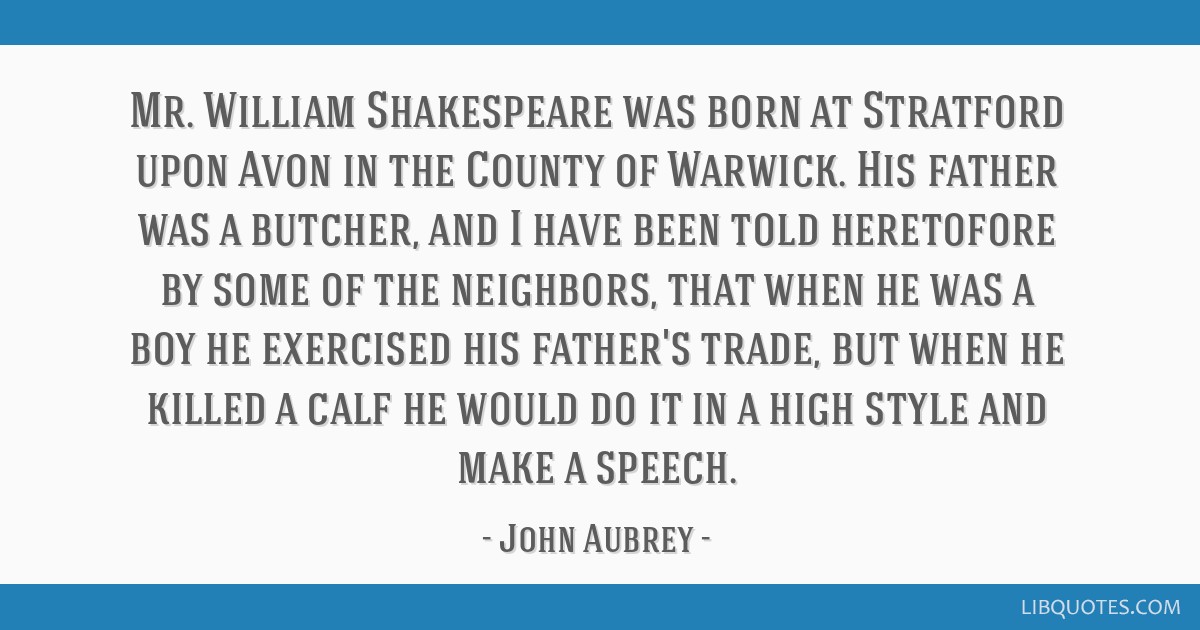 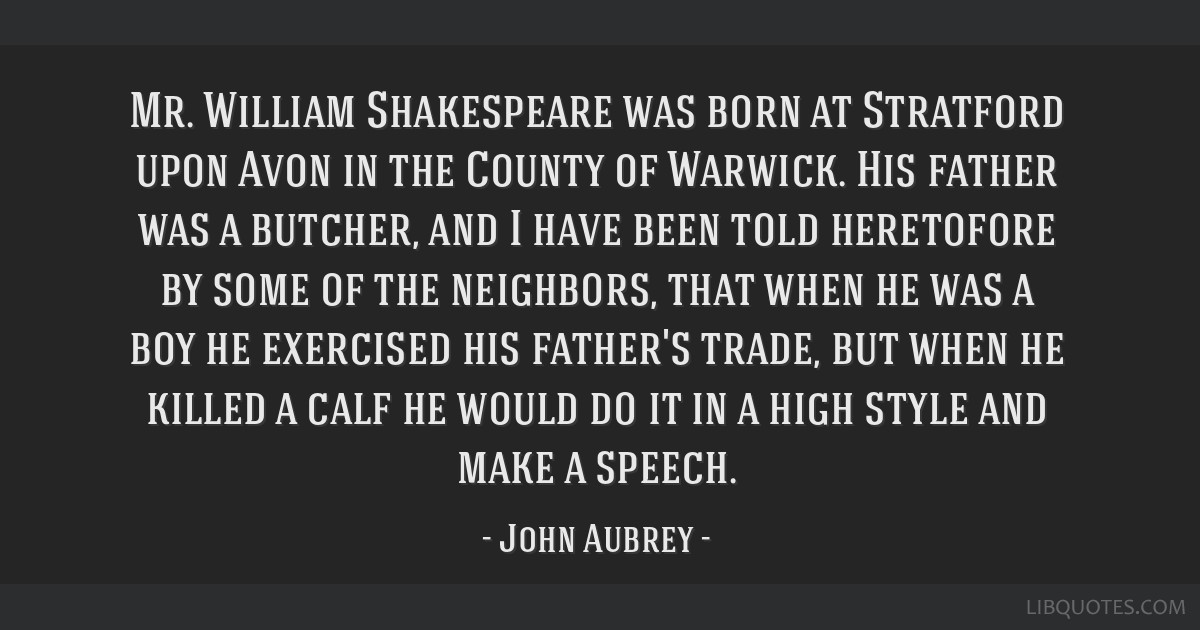 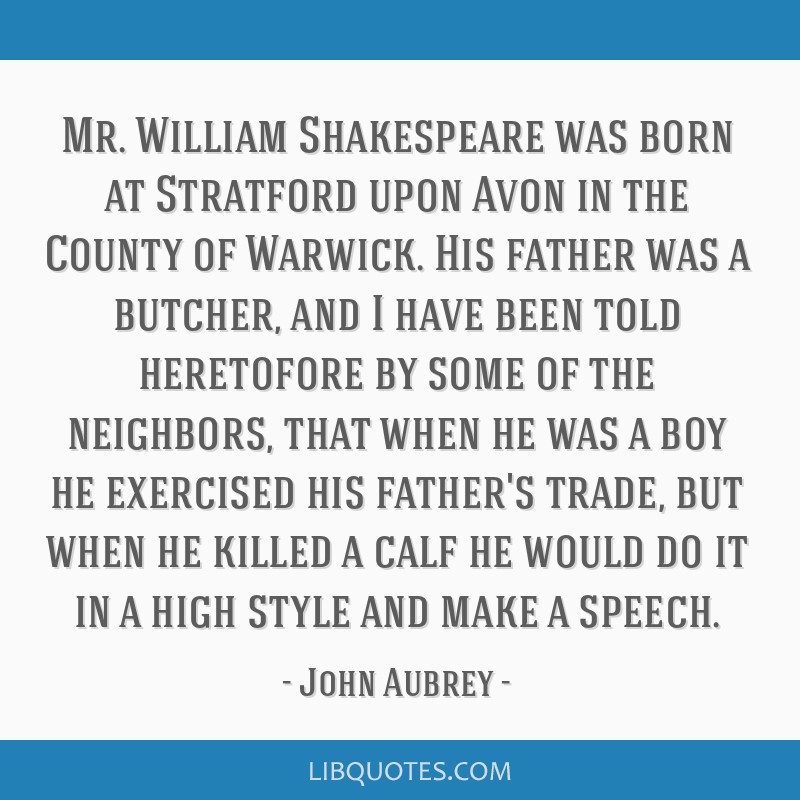 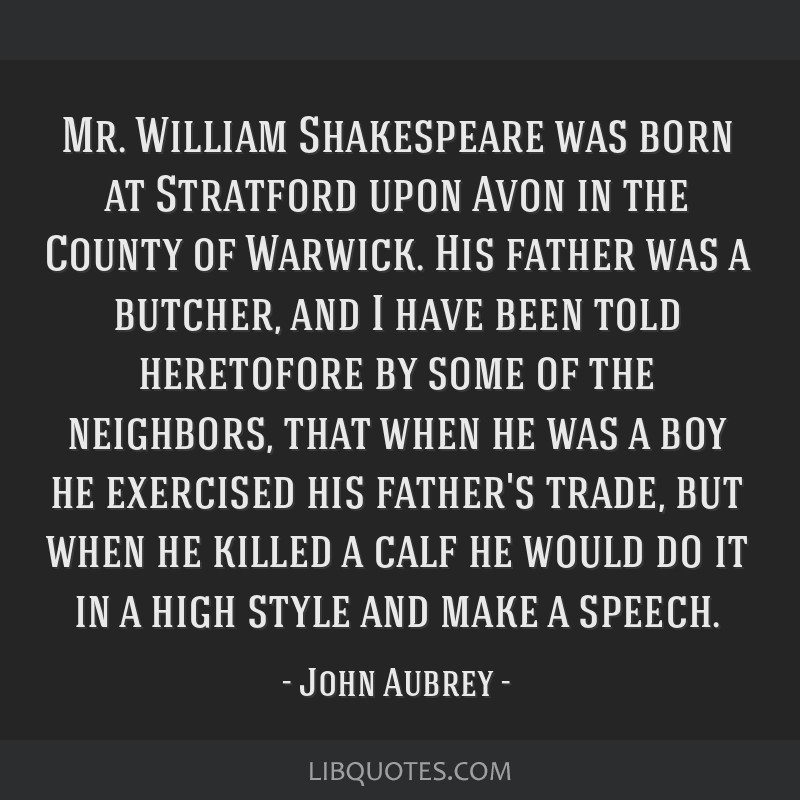 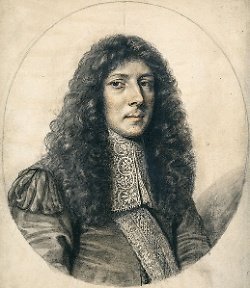