I think the only way one can arrive at an understanding of his anti-Semitism growing all the time is because in America your Mr. Roosevelt had his brain trust which was made up of so many Jews, Felix Frankfurter, Claude Pepper - was it Pepper? I can't recall the other names. Oh yes, Morgenthau. It made Hitler feel more and more that an international conspiracy had caused the war, with the Jews behind it. 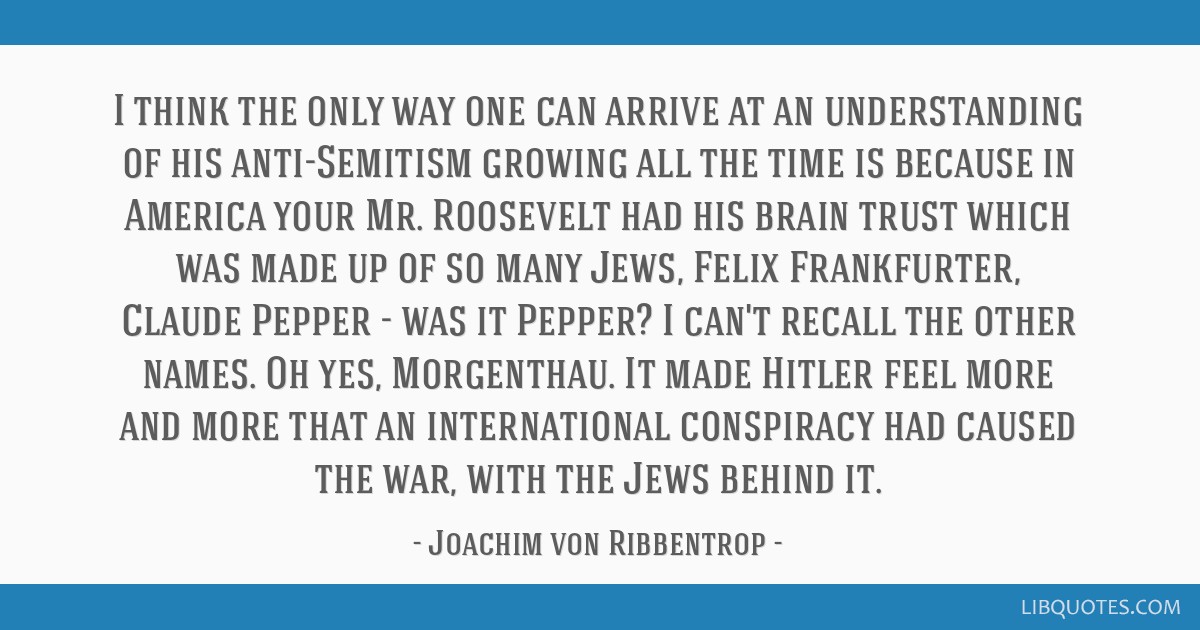 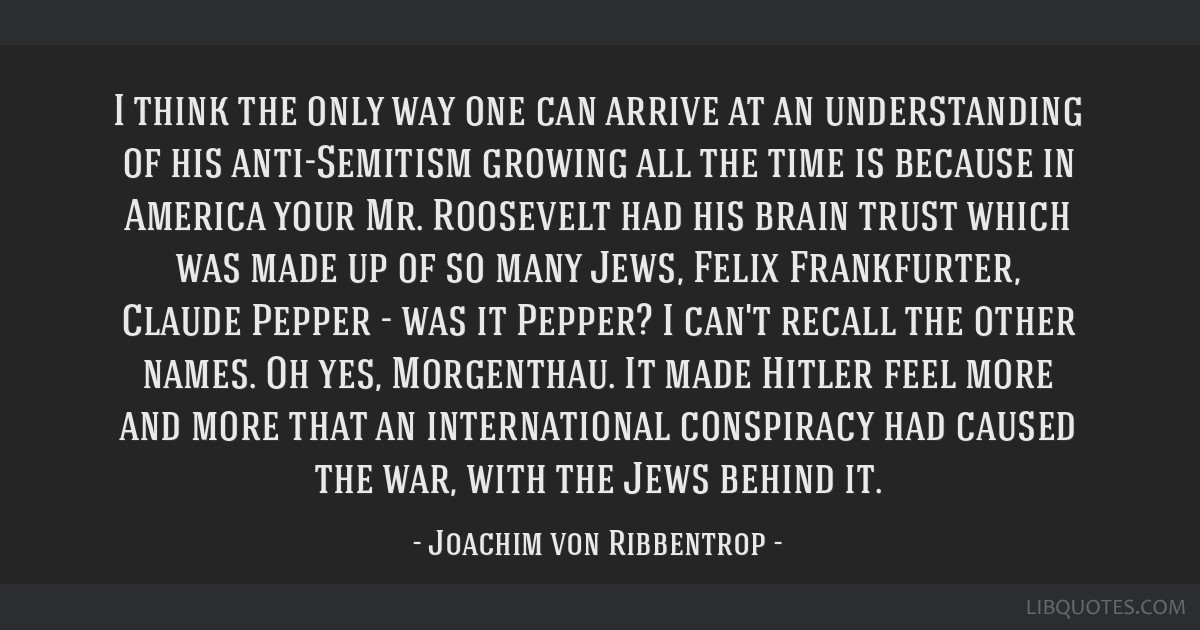 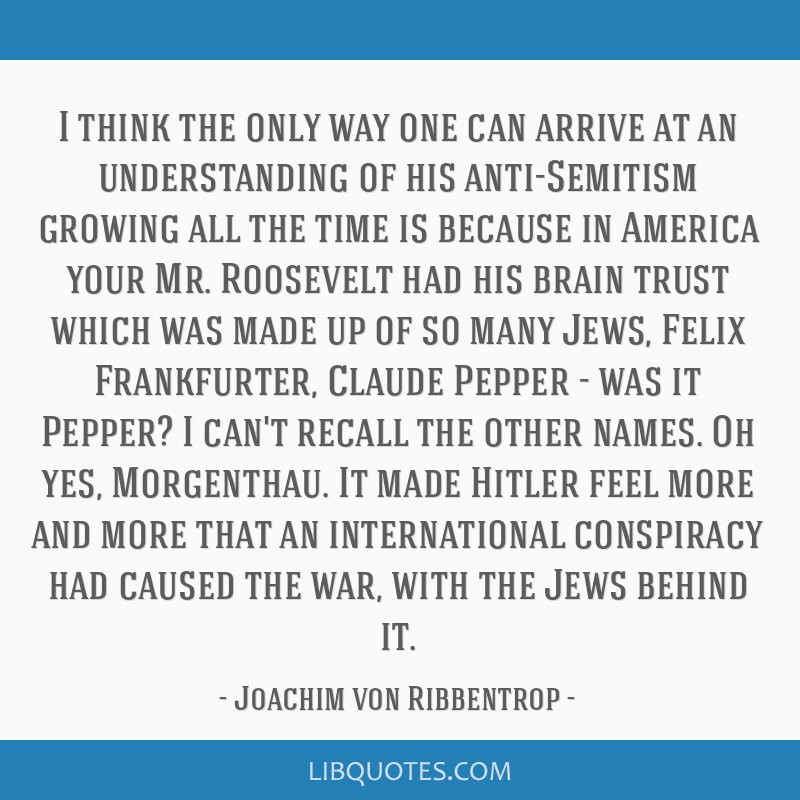 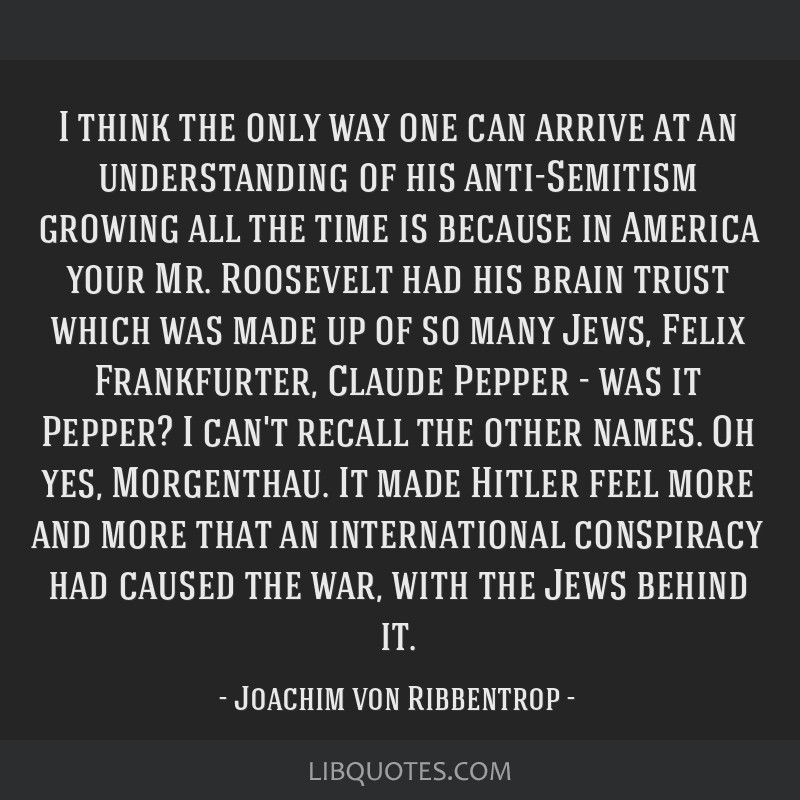 Insurrection is an art, and like all arts has its own laws.
Leon Trotsky 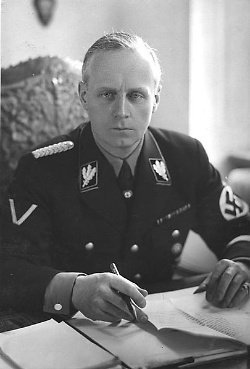