Has he paid his dues? Is he black enough? … John Lewis and I were out there marching and organizing sit-ins back in the '60s so that his children and my children would not have to do it. … We would have been failures if [Obama] had to do the same things we did. 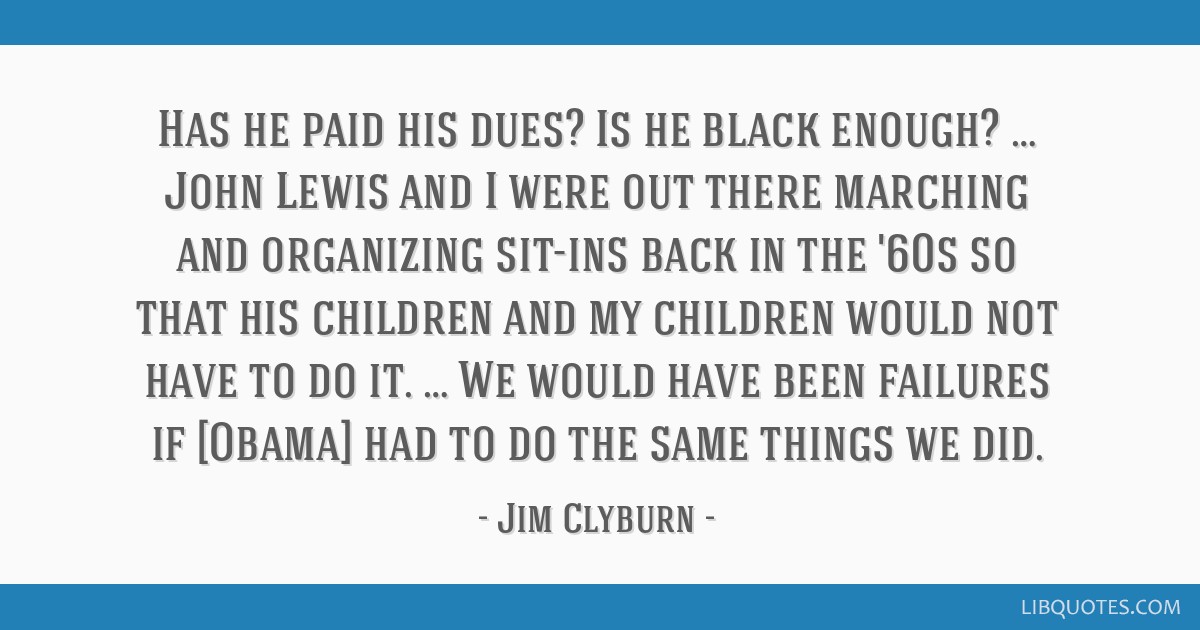 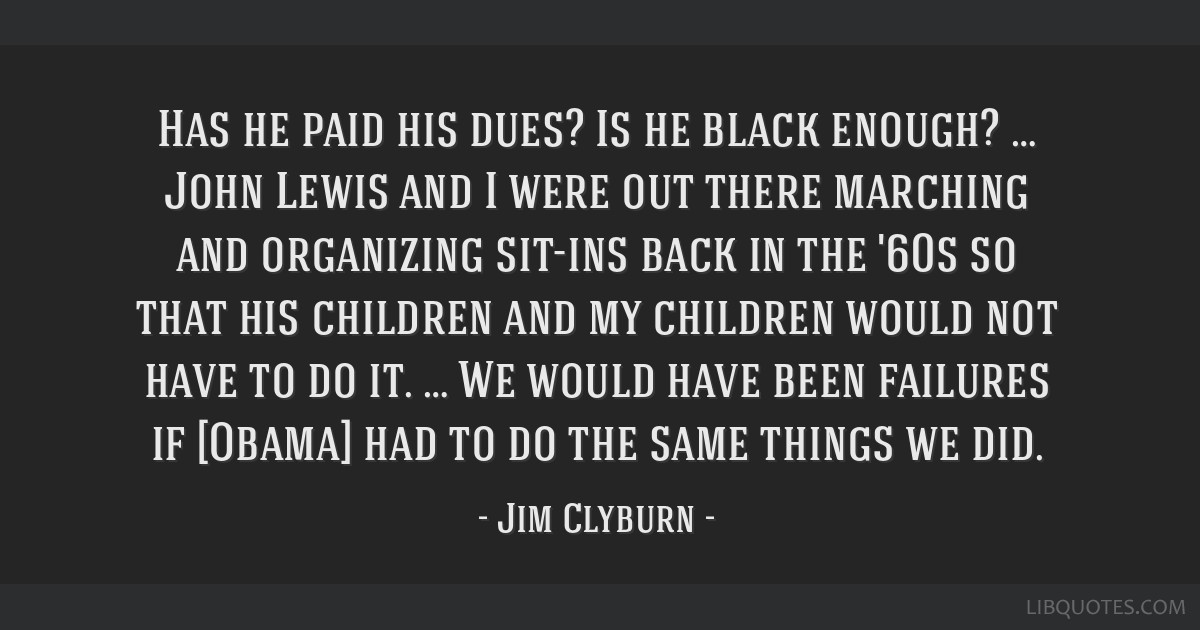 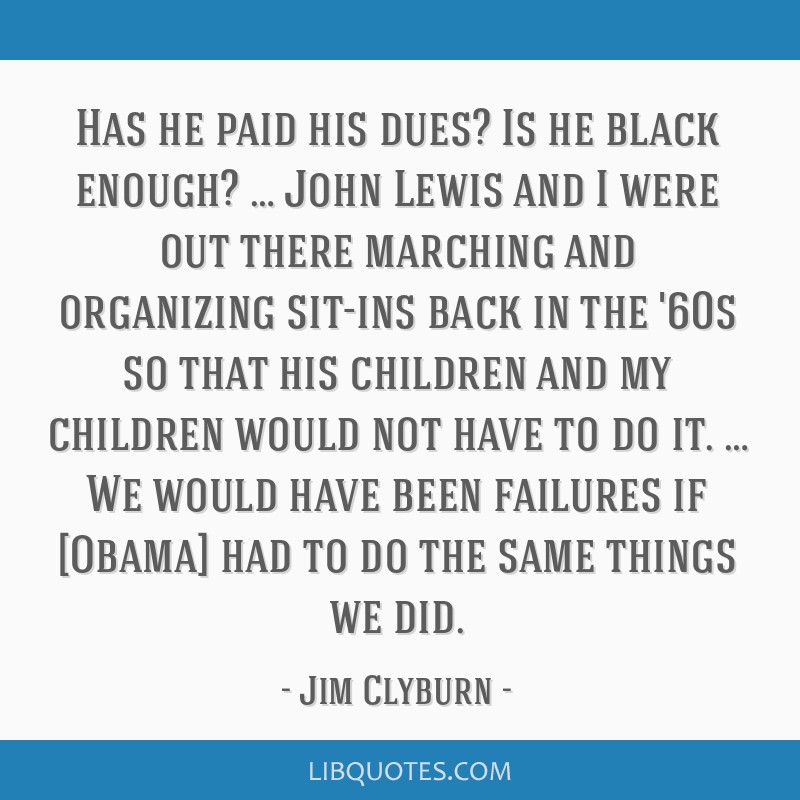 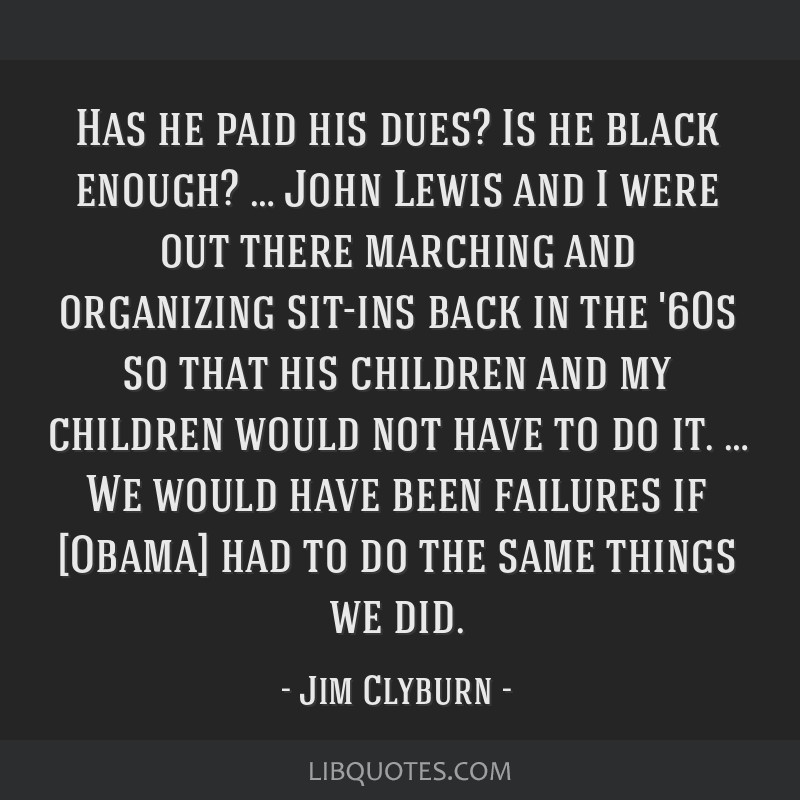 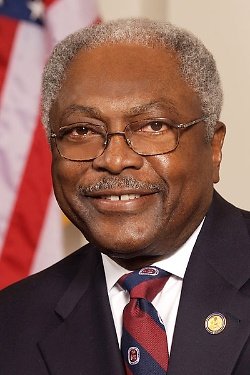