To marry and have children is the ideal life for a woman. What career could ever be as fine? To give the world splendid men and women-isn't that the noblest thing a woman could possibly do? 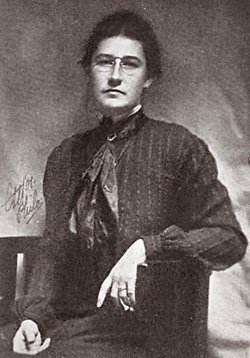 Creative Commons
Born: September 6, 1863
Died: May 3, 1935 (aged 71)
Bio: Jessie Willcox Smith was one of the most prominent female illustrators in the United States during the Golden Age of American illustration. She was a prolific contributor to respected books and magazines during the late 19th and early 20th centuries.
Known for: