I couldn't take much more of this. Being the object two men competed for wasn't as glamorous as it sounded in the movies. The two men who both wanted one hundred percent of my time weren't dashing, international playboys. They were undead and surprisingly immature, considering the youngest was just over a hundred years old. 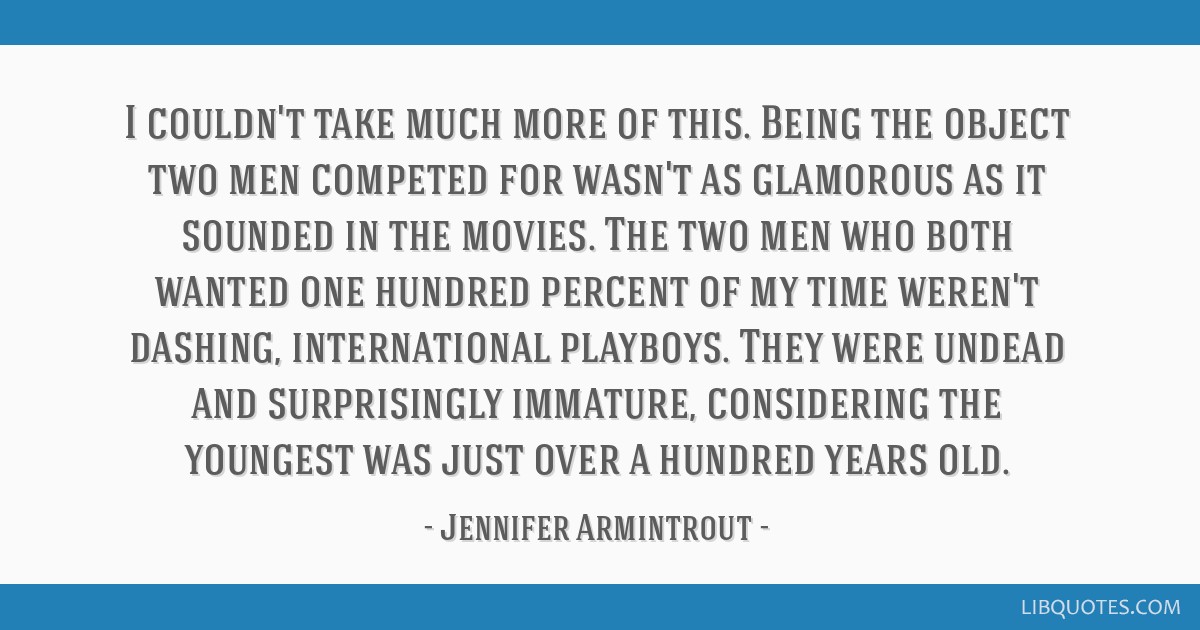 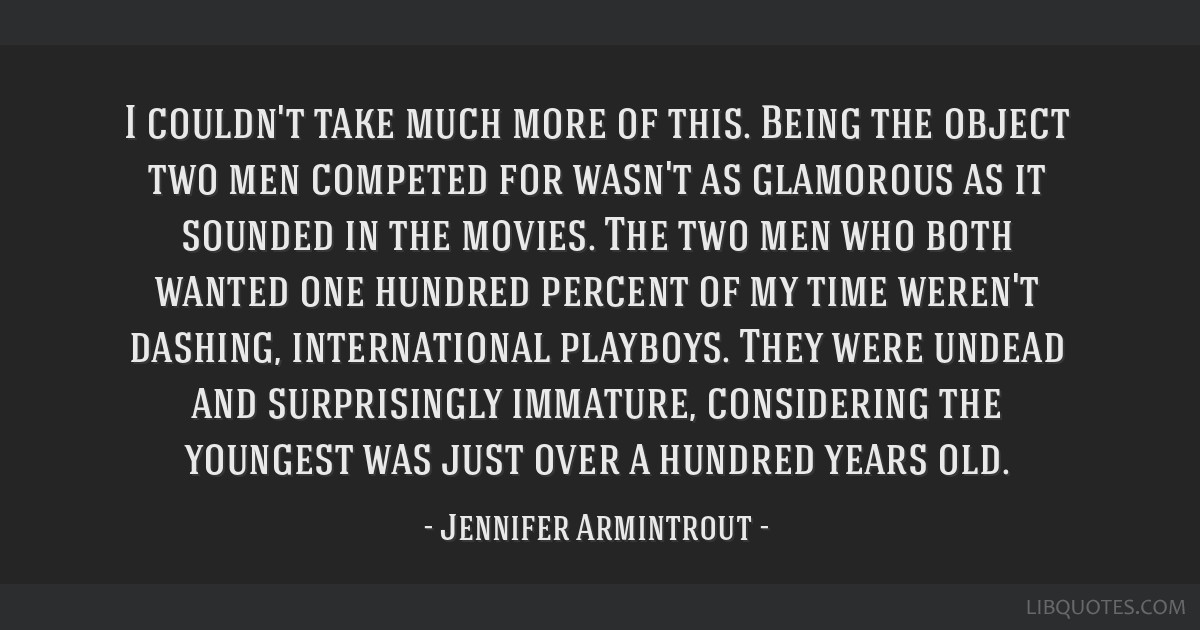 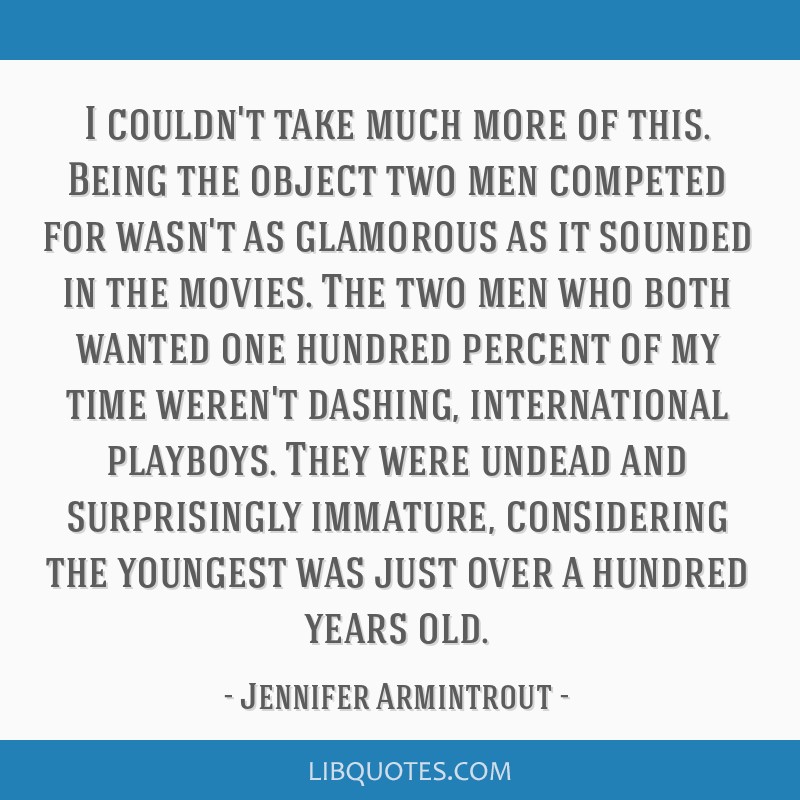 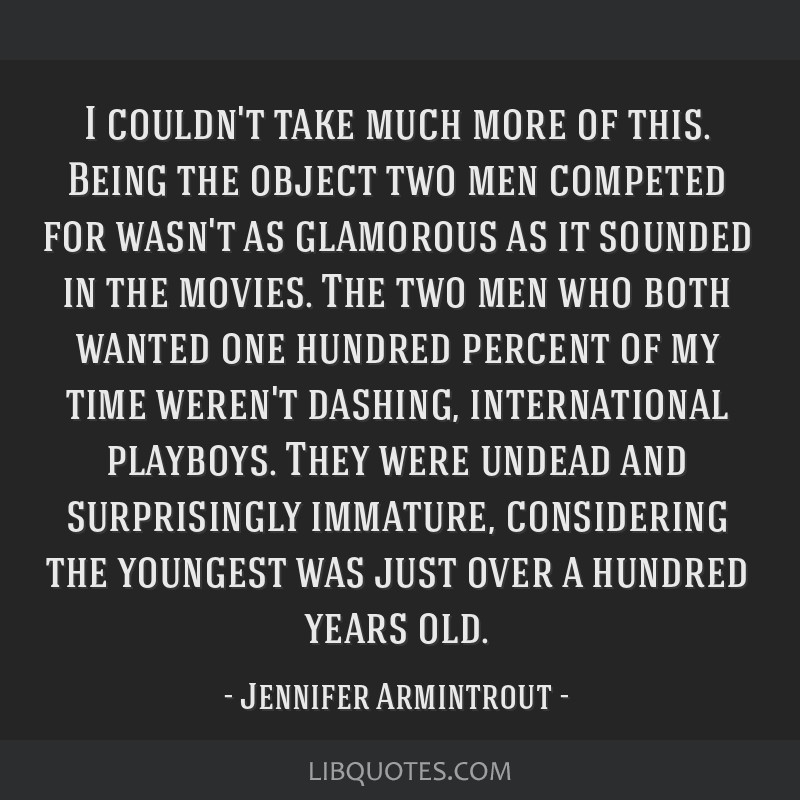