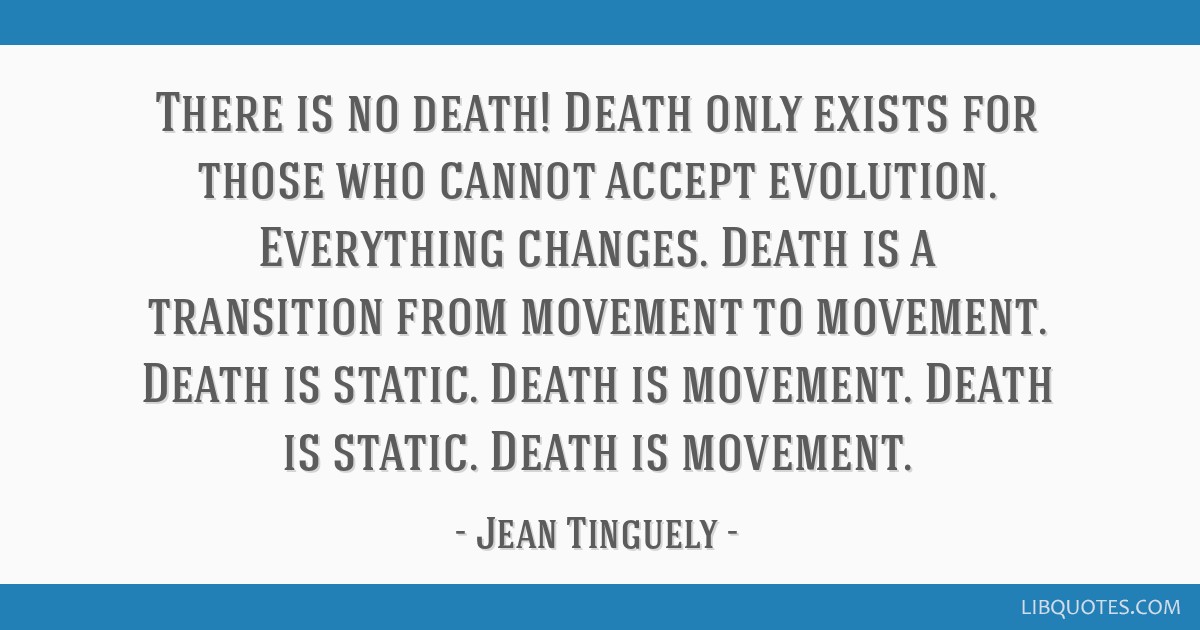 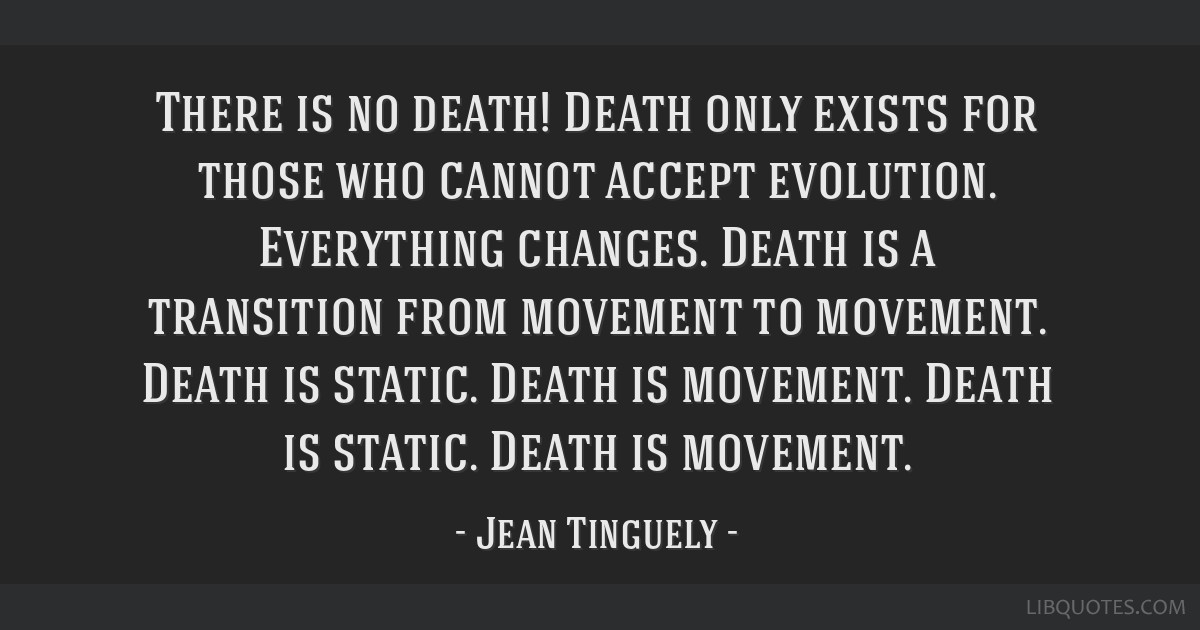 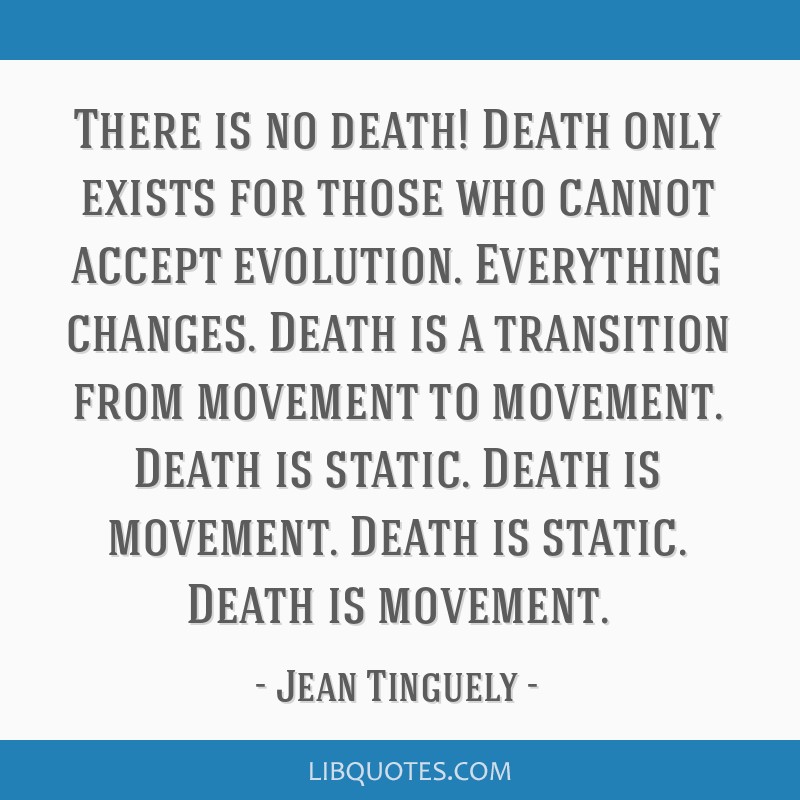 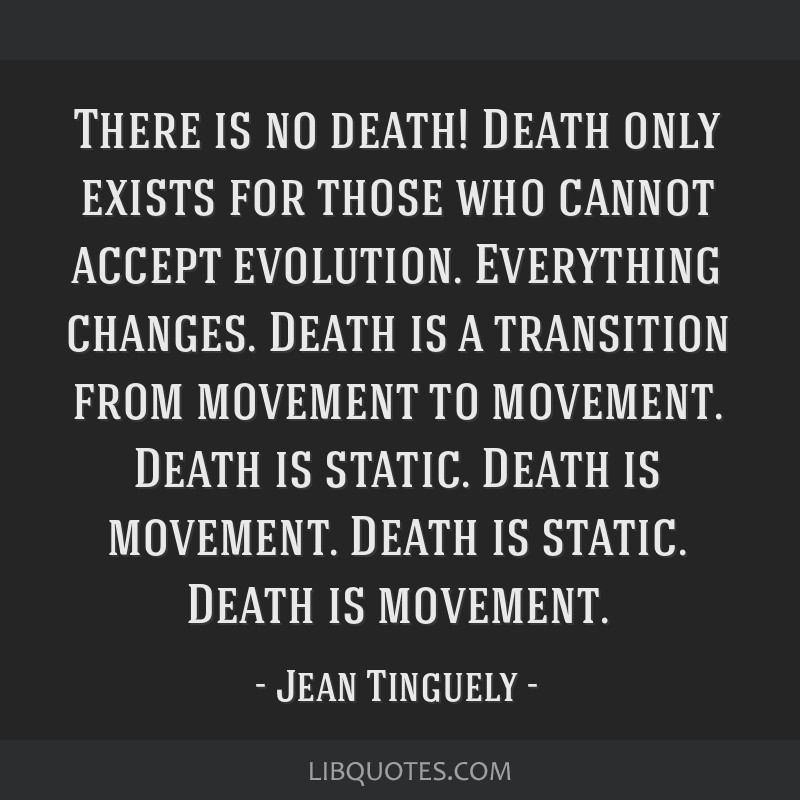 Learning starts with failure, the first failure is the beginning of education.
John Richard Hersey