Everyone sees drama from his own perspective. My father was killed by a German mine, while I lost other relatives in Allied bombing attacks. The Second World War claimed tens of millions of victims. For some the most terrible aspect of it was the deportations, while for others it was the leveling bombings or the mass deaths by starvation and cold. 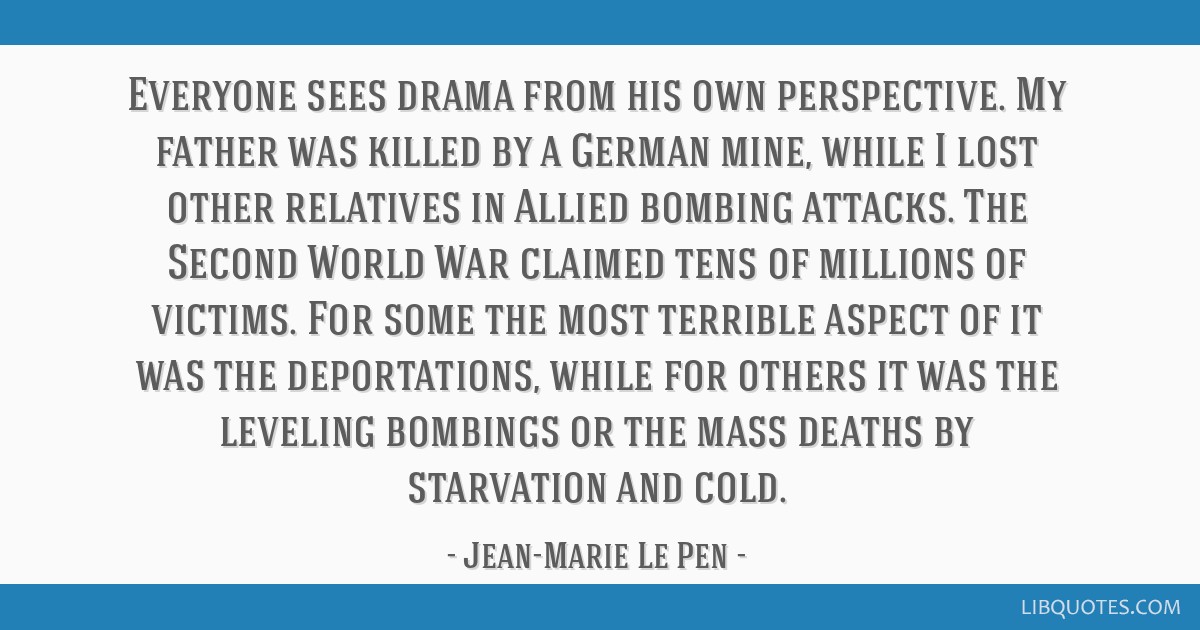 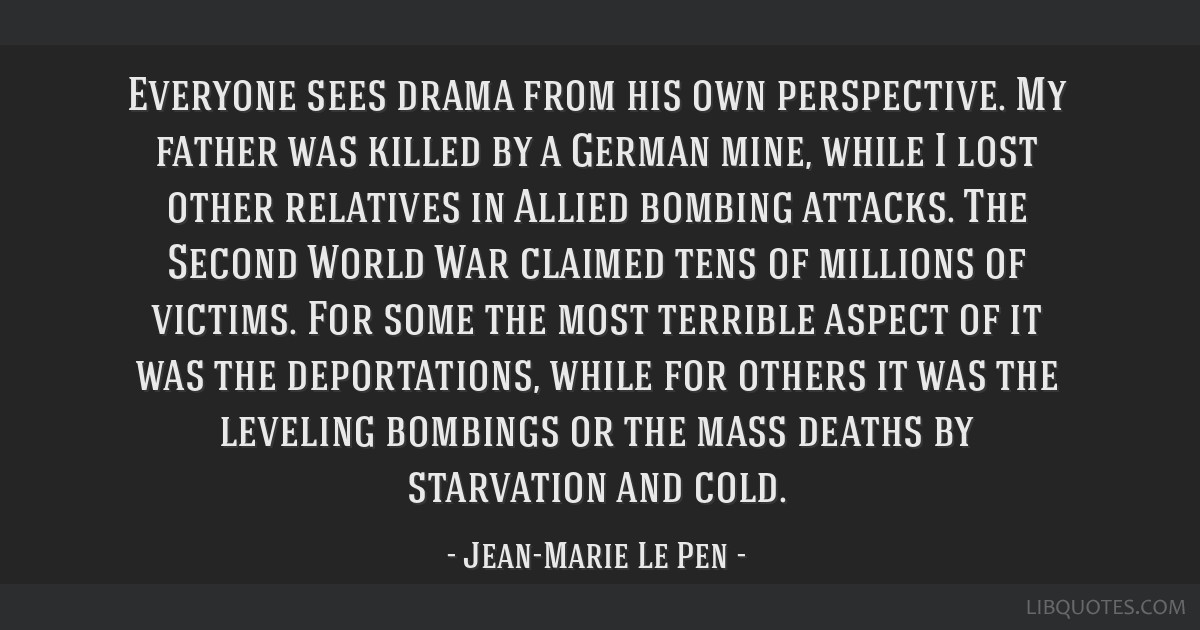 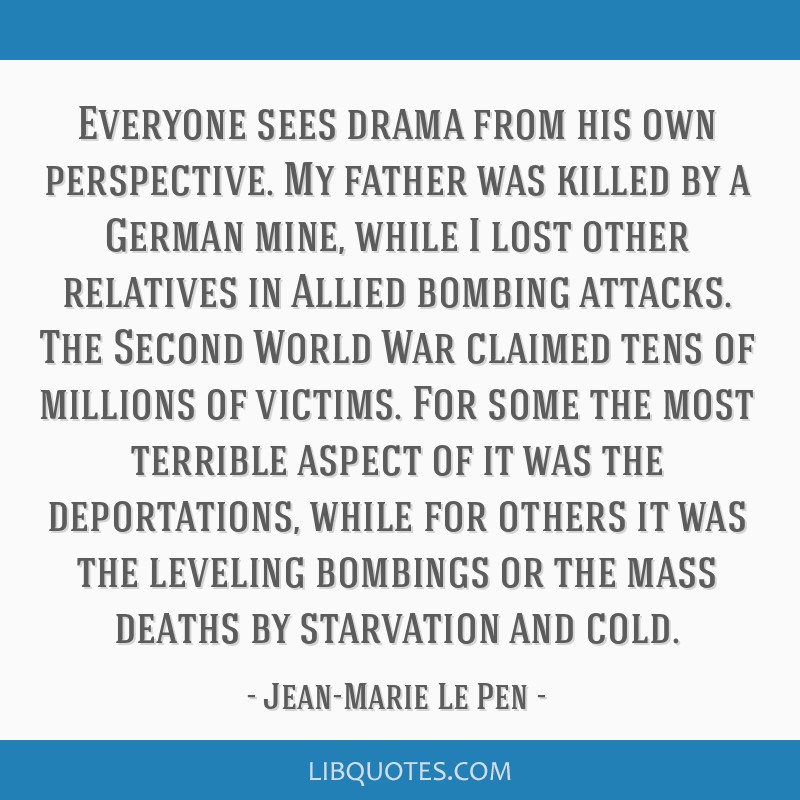 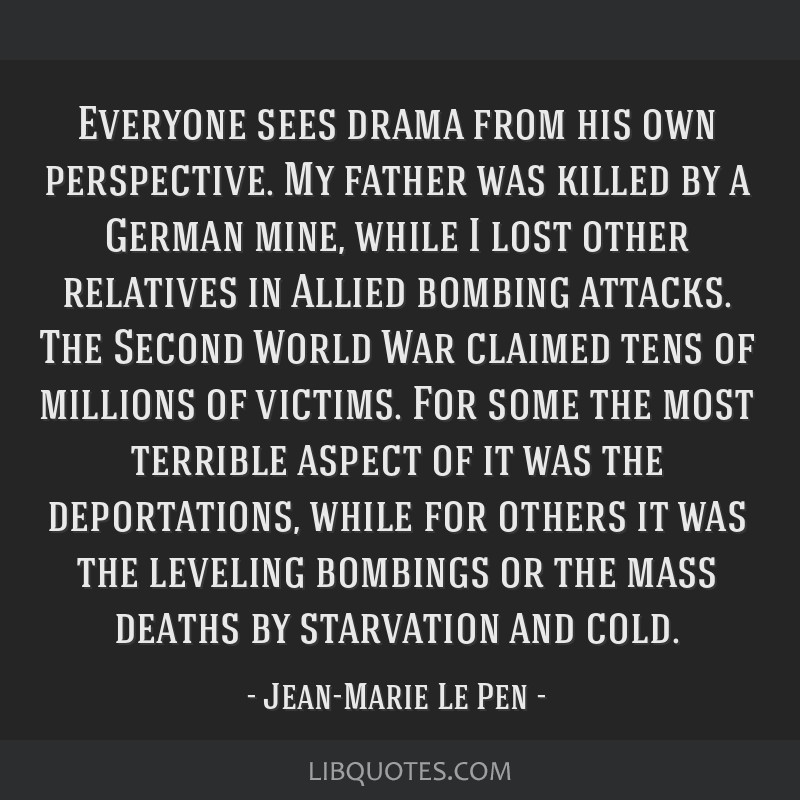 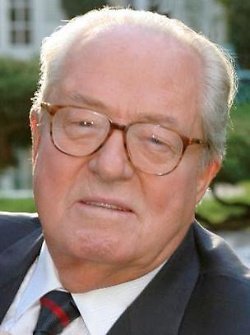